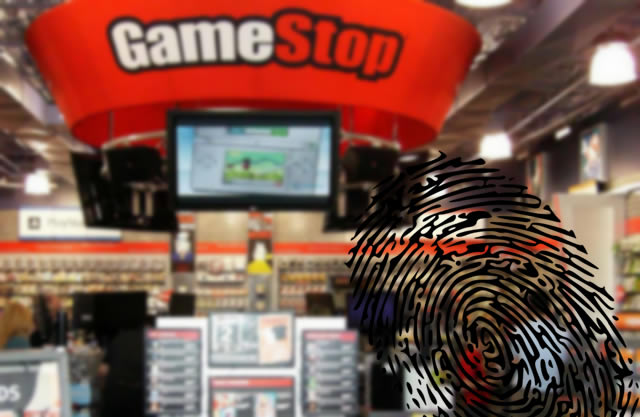 GameStop issued a statement, explaining the implemented at the request of local authorities and has been place at the beginning of July.  “It’s a process that we’ve recently implemented in Philadelphia area stores at the request of the Philadelphia police department.” GameStop representative states that it is a practice we have also put into place in other parts of the U.S depending on local or statewide second-hand dealers or pawn broker laws.

Some GameStop stores in Philadelphia are requesting that traders provide fingerprint scans for “specific transactions,” CBS Philadelphia spoke bases on conversations with the retailers, local government and shoppers. 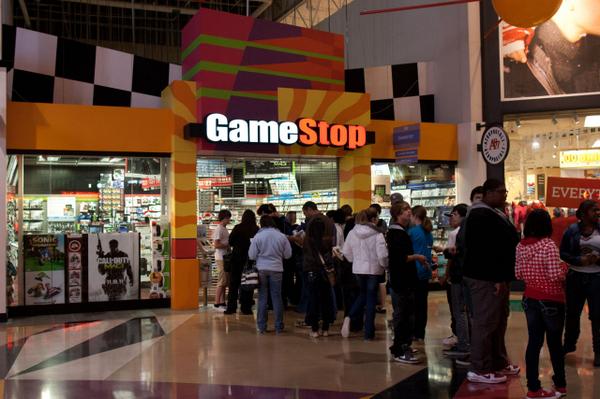 GameStop is following a local law that explains how retailers are allowed to collect thumbprints. These scans make there way into a database that helps law enforcement detect thieves that seeks to use GameStop as a pawn shop to unload their goods.

Philadelphia city solicitor Shelly Smith explains GameStop is not obligated to collect thumbprints by city pawnbroker order. “GameStop does not meet any of the elements of the definition in the code, so the pawnbroker ordinance does not apply to GameStop,” says Shelly Smith.

Philadelphia Police Department, tells CBS Philadelphia that GameStop is being  aware about customer fingerprints and uploading them to a database known as LeadsOnline.

GameStop customers, whom are outside of the Philadelphia’s Center City are not very happy about the new policy. “I really do not appreciate it,” one customers said.” You fingerprinted me like I’m in a police district. No, I’m at a game store.” Another customer rants about, “I think it is an overreach. It’s going too far.”

GameStop’s fingerprinting is currently underway in Philadelphia. GameStop has been reached out about this new policy for a better clarification for Philadelphia. This story will continue to keep you updated if we receive a response.