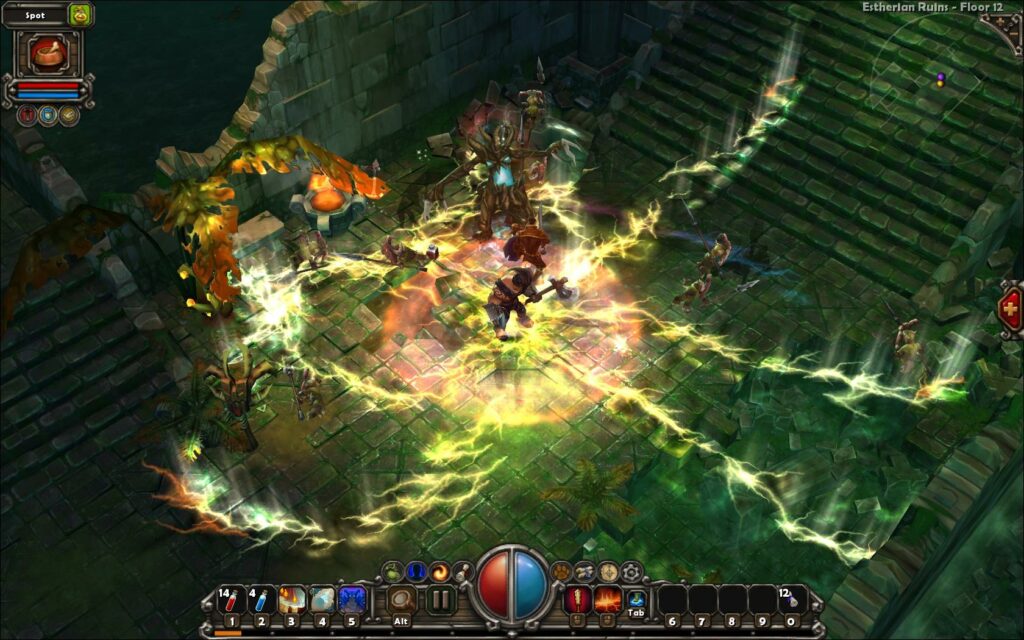 Get back at the man this summer by skipping the Steam Summer Sale and buying some DRM-free games in today’s freshly launched “2013 #NoDRM Summer Sale” from the fine folks at GOG.com (formerly known affectionately as Good Old Games). The GOG Summer Sale will run from now through July 5th.

Okay… it’s probably still worth checking out the Steam Summer sale when that finally comes out (no announced launch date yet)… but since that’s not available yet have some fun time rummaging through this bargain bin of older/cheaper games (most are under $10) that you’ll be able to pass along to your friends without an issue.

To kick off their Summer Sale (and probably generate hype) GOG’s offering the action RPG Torchlight for free for 48 hours – after that it’ll be $7.49 (and normally $14.99). This is a good game to pick up if you’re on the fence about Torchlight 2 (which is a pretty decent co-op experience).