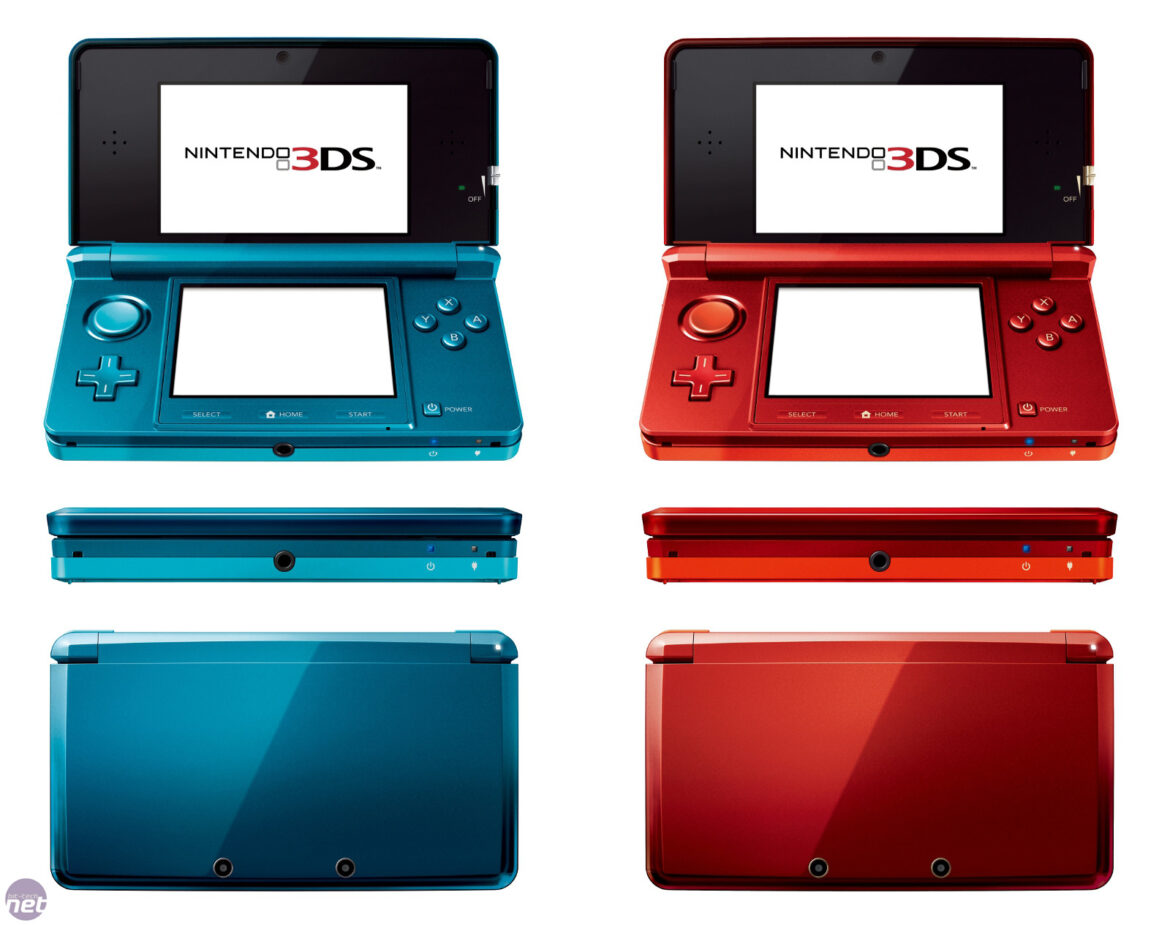 Nintendo fans, it’s time to get pumped. Today marks a first for Nintendo that will hopefully become a trend for future titles.

Just announced, Nintendo is reportedly beginning beta testing in Japan for it’s first stab at a free-to-play title called ‘Initial D Perfect Shift Online’ for Nintendo 3DS.
They are reportedly just starting the recruiting process and those individuals who would like to participate should standby for more information following this announcement.

More information about this development will follow as we learn more.