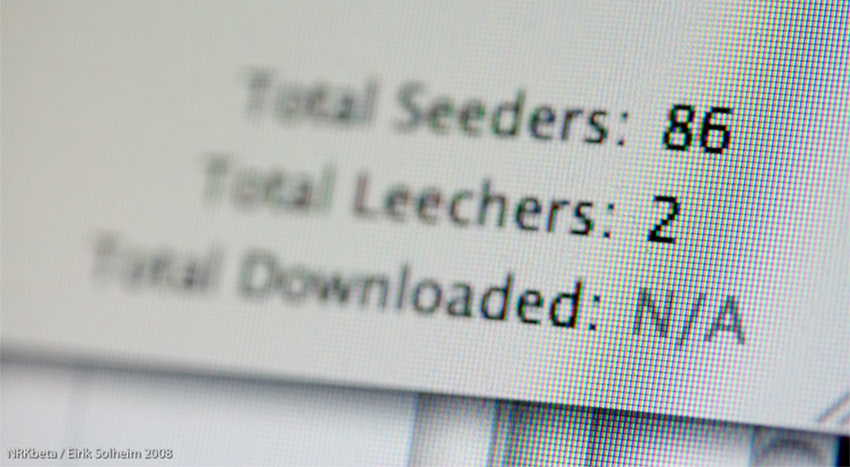 Torrents have an understandably bad rap for being the vessels of pirated or otherwise illegally obtained material, leaving them out of any kind of “legitimate” platforms and devices. But now, thanks to new iOS app called ‘Blue Downloader’, iPhone and iPad users can download torrents right to their devices, all for a cool $2.99 (£1.99) in the app store.

Won the Battle, Not the War

Most of you reading this are likely asking “How on earth did they get Apple to approve this?” — and rightly so. Apple’s policy regarding apps associated with torrents hasn’t changed and the apps are still banned “because this category of applications is often used for the purpose of infringing third-party rights”, according to the policy.

Unfettered access to torrents and therefore a high chance that users would be downloading pirated material is Apple’s main concern. However, if you only allow a select few torrents sites to work with the app, that makes the company a little more comfortable apparently, because that’s exactly what Blue Downloader did for the app’s debut.

What they didn’t do was keep it that way. Apple was able to allow Blue Downloader onto its app market because it only worked with a few “trusted” torrent sources. Sites such as Archive.org, Linuxtracker and were among the approved sources, each with a very limited and less illicit selection. Sites like The Pirate Bay were not available through this launch version. Once they settled in, Blue Downloader changed it’s features to allow users to search Google for torrents instead of only the approved sources, thus expanding the selection to more popular sites typically used for movie, music, and software torrenting. Clever.

While Blue Downloader’s developers have come this far by perfectly legal means, it doesn’t mean the app as it currently exists will survive for long. Apple can still, and likely will, take down the app if it feels it’s now violating Apple’s content policy.

Blue Downloader creator Harrison Tyler lamented the company’s policy regarding torrents in general. “There is an unfortunate stigma associated with torrent downloading. Even though there is almost an equal amount of illegal files on the Internet to regularly download, people still crack down on the evils of BitTorrent,” said Tyler.

At time of writing, the Blue Downloader app page appears to be broken, though it still appears in search engines where a cached copy of the page can be found.