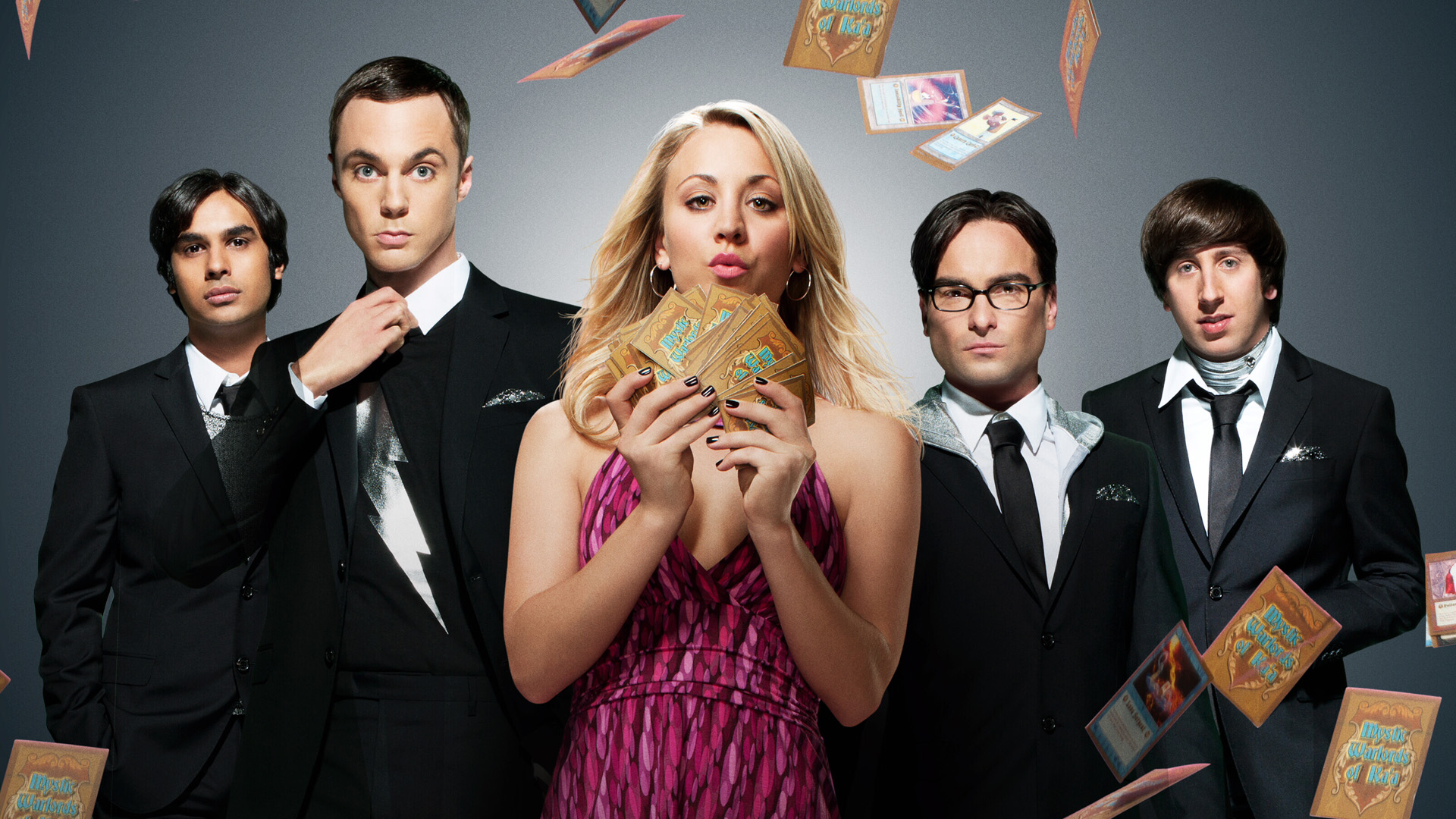 Big Bang Theorists (The Big Bang Theory fans) might actually have a problem that cannot be solved by using String Theory. You’re probably waiting for a “Bazinga!” But, CBS’ hit show The Big Bang Theory stars are currently locked in tense contract negotiations, which started in September, with Warner Bros. Television; and threatening the shows upcoming season. The original five stars each currently make $350,000 per episode and are now big bang for their buck. Jim Parsons (Sheldon), Johnny Galecki (Lenord), Kaley Cuoco (Penny), Simon Helberg (Howard) and Kunal Nayyar (Raj) are looking for a huge payday similar to the cast of Friends who secured a salary of $1 million per episode each for their last two seasons.

This is not the first time the cast of The Big Bang Theory have gone into production without contracts sorted out. Remember back in 2010, when Parsons, Galecki, Cuoco, Helberg and Nayyar started filming without a deal made? The difference between that situation and this one is that they had contacts that were not set to expire so they were still required to work. But, with their latest contracts expiring at the end of the last season, they are now not required to show up for work. Melissa Rauch (Bernadette) and Mayim Bialik (Amy) renegotiated their contracts last year and are therefore signed on for season eight. But, with only two weeks to go before production starts and the entire original cast of the hit comedy is still without contracts, two out of seven ain’t bad, right?

What This Could Mean For The Show’s Future?

CBS has already green lit three more seasons of The Big Bang Theory, with Season 7 ending with Sheldon possibly leaving town on a train because he was overwhelmed at all the changes happening in his life.  The filming for Season 8 of The Big Bang Theory is supposed to start on July 30, but production is currently at a stand-still because the show’s lead stars don’t have new contracts yet. Warner Bros. Television is confident that something will be worked out before the new season begins. The cast is not expected to follow the lead of the Modern Family cast which staged a walkout while they renegotiated their deals with the studio. Galecki, Cuoco and Parsons are expected to return to work at the end of the month, whether a deal has been worked out or not. However, even if The Big Bang Theory does not start production until September 2014, it is still expected to deliver an hour-long season 8 premiere for the September 22 fall premiere date.

Given the exceptional success of The Big Bang Theory, this season has been reported to bring Warner Bros. Television up to $3 billion in revenue, it cannot be long before the original five stars are earning Friends level cash.

With not much progress being made from September until now, will everything be fine by the July 30th deadline? Do you think that the cast is worth $1 million per episode?

Our “Meh” Reaction To The Announcement Of “Uncharted 4: A Thief’s End”