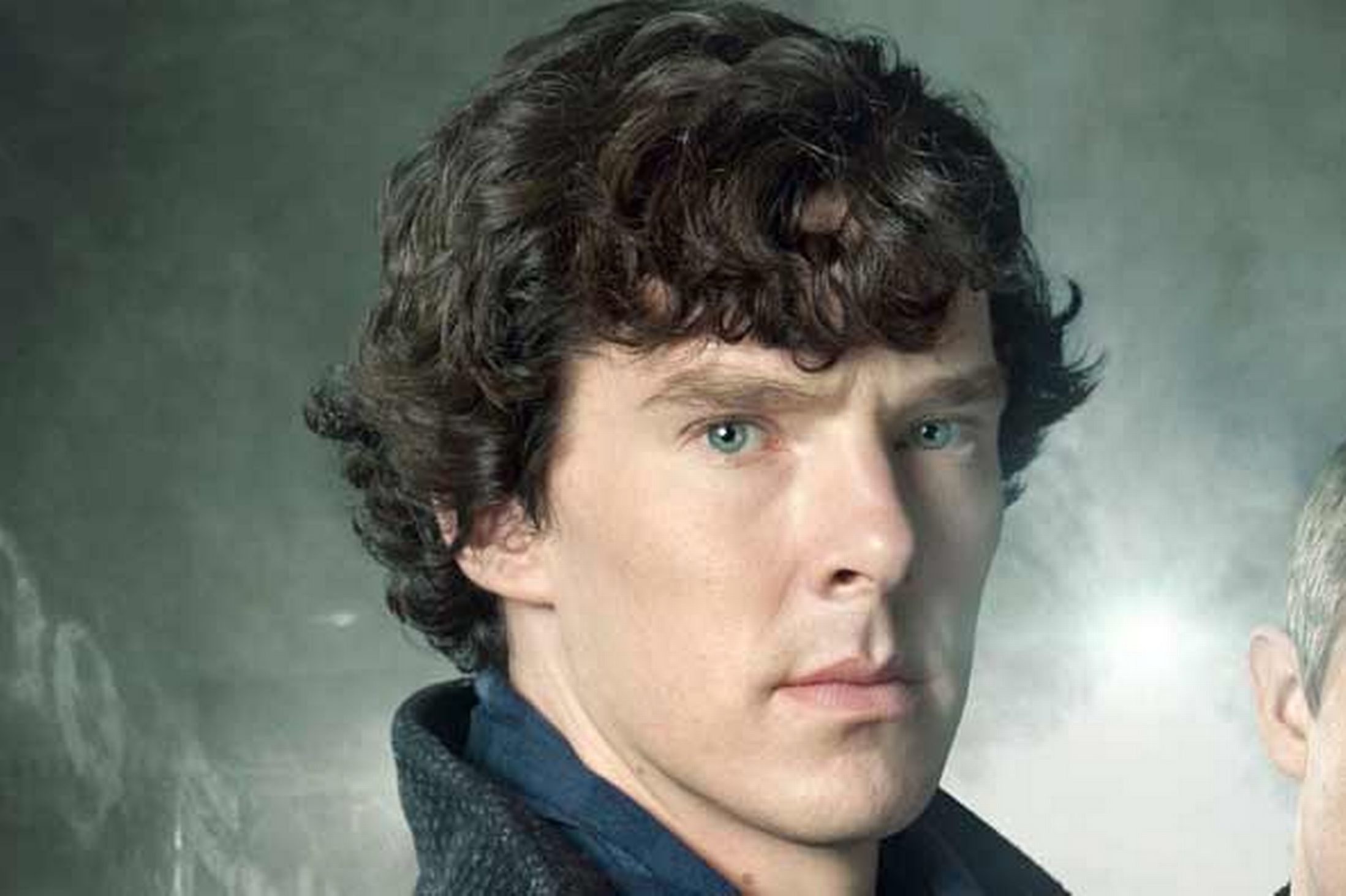 Sherlock Holmes is timeless. It has been over 100 years since the first story featuring Holmes was published and we still aren’t sick of him. We love to revisit the old stories just as much (if not more) than we like coming up with new stories. We love translating Sherlock Holmes into every medium we’ve had in that span: theater, radio, movies, TV, everything.  Holmes has been at home on television since 1950. As television has changed, we have come up with a Holmes for that era.   It’s hard to count just how many television adaptations of Sherlock Holmes there have been because so many shows use elements of Sherlock Holmes. It’s difficult to decide whether you count things like animated kids shows or House where the main character is essentially Sherlock Holmes. No matter what you decide to count, there is still no question that there is an overwhelming amount of Sherlock Holmes on TV. Not all are created equal, of course.  There are three actors who stand out when it comes to television portrayals of Sherlock Holmes.

My favorite TV Holmes by far is Jeremy Brett in the Granada series from the 80s and 90s.  If you are a fan of the original stories or want to be, but haven’t been able to read them, definitely watch these.   His portrayal is one of the most accurate Sherlock Holmes’ out there. Why? Because he actually sat down and read the books. He found that Holmes’ manner and movements were all laid out in the books and so he just imitated what was written. The writers of the show also did a spectacular job (at least in the early seasons) of sticking to the books.  Unfortunately, this series caught Jeremy Brett towards the end of his life and you can see him getting progressively sicker by the season. That aside, they tackle all of the great stories and many of the less popular ones. With some very obvious exceptions, they mainly follow the plot of the books with actual dialog from the books. They are great to watch multiple times and are just generally fun. It’s an easy way to get into the books or to get more out of the books. Jeremy Brett is sharp, gentlemanly, and a bit prickly, in other words, a perfect Holmes.

If you’re willing to stretch Sherlock Holmes into the modern era, Benedict Cumberbatch does a very good Sherlock Holmes. Of course being updated to modern times means that aspects of his character are also updated. Benedict is very good at rattling off observations at lightning speed and sounding intelligent and aloof. He is, however, much more sarcastic than the original Holmes. Sarcasm being the 21st century weapon of the obnoxiously brilliant it makes sense, though not the truest interpretation.  This sarcasm means that he is also much meaner to Watson than the original Holmes. But they make up for this by playing up the bromance which sort of evens it out.

Although a lot of his relationships and his move to America are very non-canonical, Johnny Lee Miller does do a good job of bringing out Holmes’ ridiculousness. Like Benedict Cumberbatch his portrayal has even less respect for the norm than the original Holmes. The show also plays up the druggie side of Holmes. Making it seem like he did drugs less “as needed” than he actually did. His backstory with the hatred of his father is also made up though less out of left field than you might think as people have been debating Holmes’ parents practically since the stories were written.  In all though, he does manage to capture the brilliant strangeness that is Holmes.