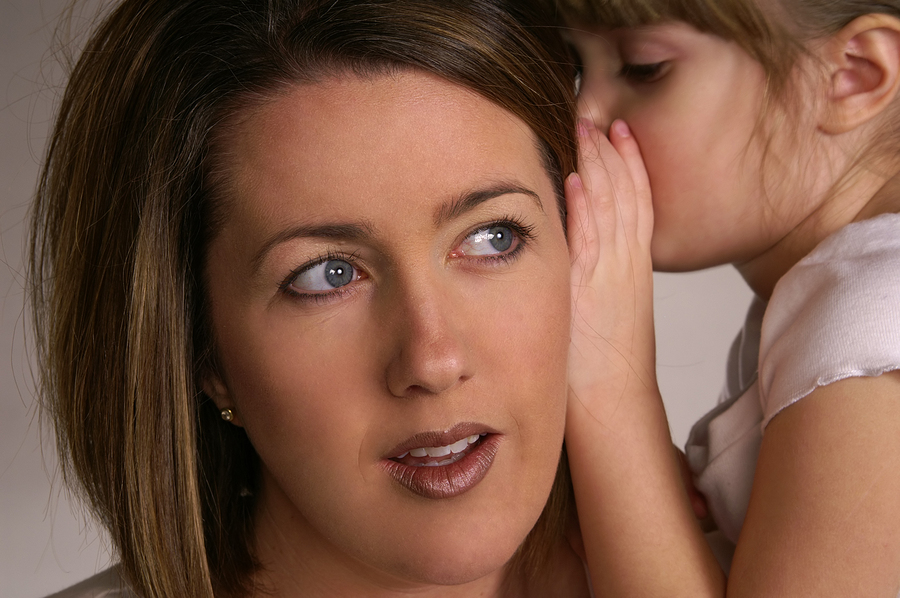 Digital technologies have their secrets, and an increasing number of them are being exposed.

A judge in Brazil, whose name is Paulo Cesar de Carvalho, has had it up to here with the Secret app and is ordering Apple to remove it in 10 days from August 19, which means that the company has to comply with the court order before September 1. If Apple continues to make the app available on iTunes, then it will have to pay a fine of 20,000 Brazilian Reals every day, which translates into a little more than 8,800 U.S. dollars.

This is the first time that legal action has been taken against any of those secret apps, which have been reported to be hotspots for bullying, defamation and harassment. But Brazil has legal precedent of judges stomping down on any communications that have the potential to ruin people’s reputations.

Why place emphasis on the Secret app?

Because the name expresses in its most succinct way what these legal issues touch upon. Formspring was listed as offering similar opportunities to gossip anonymously, but the Secret app’s name brings back reminders of gossip experiences in the non-digital world. Whether at work or at school, gossip is often feared and as people get older, it becomes more of a social faux pas than a clever weapon to use among cliques.

When gossip happens, it is done behind the victim’s back and ears, which makes it secretive. Something damaging is whispered from peer to peer, and little can be done to control the damage that had been done. The best the victim can do is figure out who started the gossip, and then find a comforting source to talk to about what happened.

According to the advertising for the Secret app on iTunes, the sample snapshots of what people could say anonymously and still retain some semblance of dignity is to post embarrassing thoughts about yourself that you would never say out loud. The description of what this app can do makes these anonymous postings more of a game that is similar to Clue, but it involves real people instead. Instead of solving a murder mystery, the mystery involves who said what because even that is unbeknownst to the app user.

Focusing more on the Secret app than the other secretive apps is more of a principle than anything else, which is that the idea behind these apps is very, very wrong and governments have the power to intervene when appropriate. In Brazil, there is no possibility of Apple being able to save its Secret app in Brazilian territory because the court order involves the removal of all Secret apps and their availability on Brazilian smartphones.

How these secretive apps are currently being used

The Secret Community Guidelines encourage ethical and respectful behavior, all the while promoting a new concept on the Internet that, on the surface, looks cool. The sections such as Dating and Food offer a few laughs. Secret also has the opportunity to display newsworthy tips, such as the perspectives of Israelis who are drafted in the most recent Israeli-Palestinian conflict.