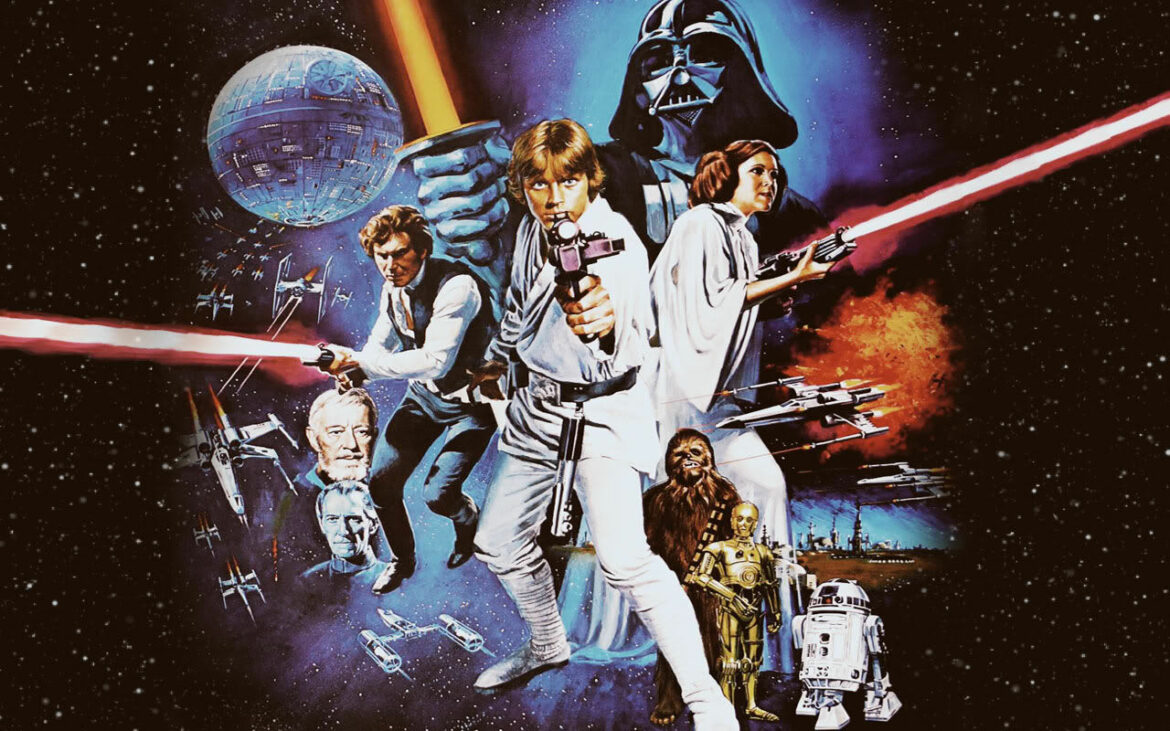 When you think of “nerdy films,” the titles Star Wars, Lord of the Rings, Harry Potter, The Matrix, and 2001: A Space Odyssey come to mind. All of these films have a great cult following that helped skyrocket them to their infamous nerdy status. But these movies did more than just become pop culture icons; they each influenced Hollywood in ways that changed the future of movies and the face of film-making. 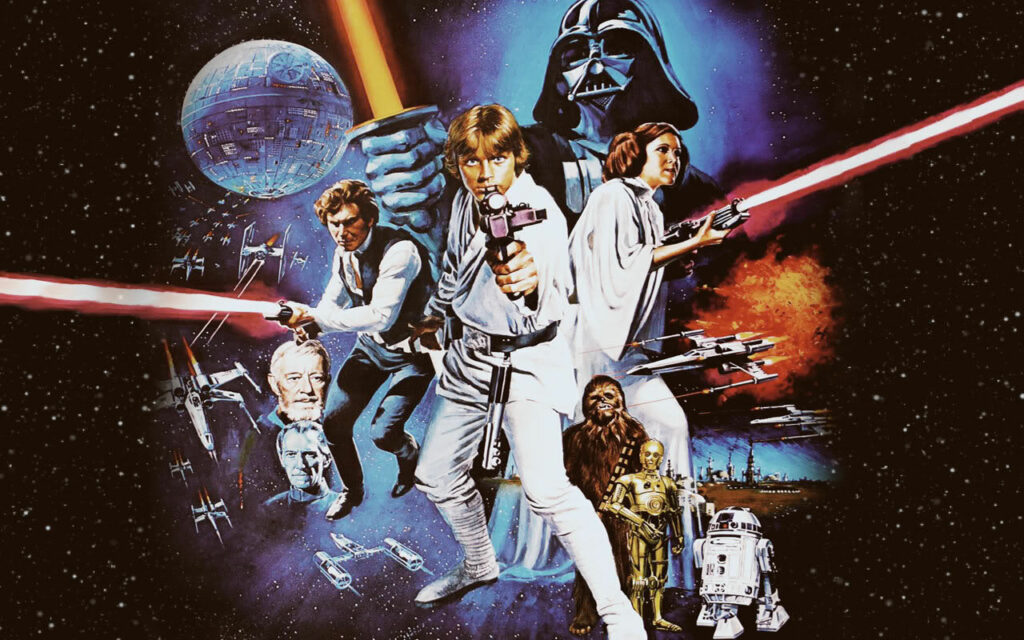 Star Wars certainly was the beginning of it all. It paved the way for trilogies, including Lord of the Rings and The Matrix. These blockbuster hits expanded the previous movie narrative limits of an hour and a half. Movies did not have to be confined to just one film with the potential for a sequel. The storyline could actually pause, leaving the audience on the edge of their seats with a cliffhanger, until the next movie was released. Harry Potter introduced the notion that a single book could be broken up into two parts, allowing the movie to stick more closely to the original storyline without losing too much. The break in these two movies is a little abrupt, but knowing the rest is coming, and that it won’t have to skimp and squeeze into a shorter time, makes it worth the wait. These movies were also considerably longer than the standard at the time, and now the hour and a half cut-off is primarily for children’s movies.

Families were also the main audience for movies until these films broke box office records. Up until then, movies had something for everyone. Parents could enjoy the story, and their children could attend without being scared, or scarred, by inappropriate content. When these films were released, they targeted a different audience: boys, teenage guys, and grown men. This viewing group saw the movies again and again in theaters, boosting the ticket-sales. With these demographics in mind, Hollywood began customizing most of their movies to a male audience, aged twelve to twenty-four. Some of the movies were created with the intent that they be seen over and over. The Matrix, and 2001: A Space Odyssey in particular, require more than one viewing to even thinly grasp what the movie is trying to say. The directors did this on purpose; they wanted to create a mystery. They wanted the audience to ask questions, bonding together as they discuss the meanings behind all the choices in the film. Each viewing brings something new to light, makes one more confusing aspect clear. The genre of science-fiction was born!

Audience members were not satisfied with simply watching the movie over and over, they needed to take a piece home with them. These films paved the way for movie merchandising. Boys needed their own light sabers, glowing swords, magic wands, black sunglasses, and HAL 9000 T-shirts. Not to say there wasn’t this type of merchandising before, what with the Minnie Mouse watch and Shirley Temple doll I have at home, but it wasn’t as big until now. Everyone who was anyone had at least something from the movies. Even if it was just a keychain or a poster. Sales shot through the roof, leading every movie from this point on to make a replica out of everything to sell on a shelf. Just walk through the toy section of Wal-Mart. I can buy, if I so desired, Norbert’s Egg (from Harry Potter). Not a toy dragon, or an interactive egg which would hatch into the dragon, but the egg itself. A solid egg. A twenty dollar piece of plastic. And people actually buy this stuff!

The bar for special effects was also set due to these movies. Stanley Kubrick was one of the first to really add good effects. Instead of using the bulky computers and unrealistic backdrops of past movies, Kubrick worked for years to perfect the inner workings of the Discovery One. Visual effects graduated to include poorly working mechanical puppetry and stop-motion claymation. These were the new “good,” until George Lucas came on the scene. He opened the doors for future directors, such as Peter Jackson, to throw out all the stops and combine computer graphics, miniatures, visual tricks, and prosthetic feet to create a masterpiece. The Matrix also brought with it special effects soon to be mimicked, most notably the “bullet time,” where the camera follows the track of the bullet to go around Neo’s frozen-in-time body. It also extended the typical martial arts fight scene. Previously there would be a few kicks and punches, climaxing with that one final blow. But after The Matrix, fight scenes became longer and incorporated the scenery into a specifically choreographed dance between fighters.

These films also influenced the way Hollywood thinks about musical scores. Each of these movies has a specific theme song, something that everyone knows to be “the music from…” After 2001: A Space Odyssey, music really became important to the story. It could make or break a film. The collection of classical music pieces in this movie really captures emotions, especially since the first line of dialogue isn’t spoken until about thirty minutes into the film! Scores became full of classical music, not just a soundtrack in the background. Everything now, even down to popular shows (coughGameofThronescough) have a well-known classical theme.