Home News Were 1.2 Billion Passwords Really Stolen? And Does It Matter?
News

Were 1.2 Billion Passwords Really Stolen? And Does It Matter? 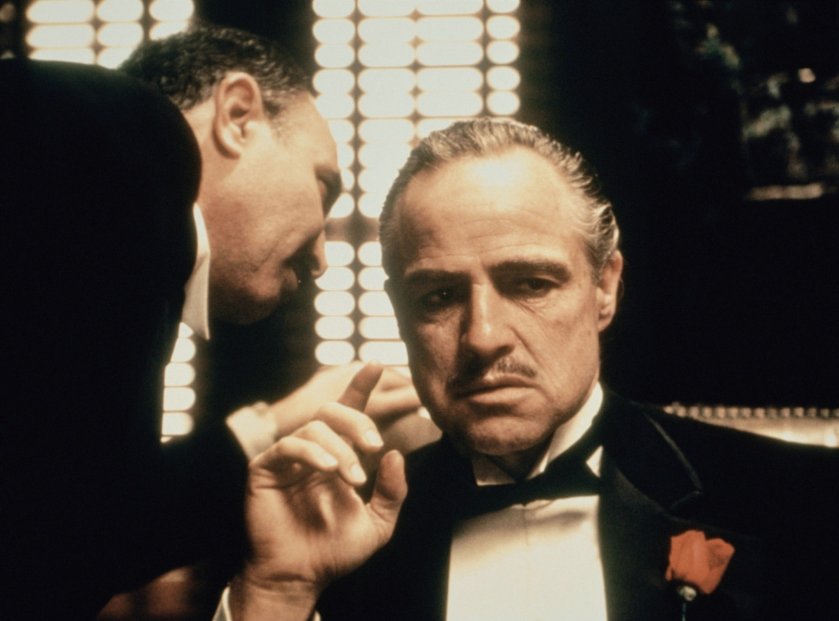 Although the reasons why hackers do what they do are unknown, it is becoming a rising trend to look for security flaws and amass as much information as possible.

The result is a sadistic library collection, and this time, the people who are declared to be the perpetrators come from the sort of groups that have been in the United States as early as  the 19th century. While James (Whitey) Bulger was charged with crimes that were connected to his gangster status in the Irish mob, a report is floating around that the Russian mafia is testing out its power in cyberspace. This group, which U.S. security firm Hold Security dubbed CyberVor (Vor means Thief in Russian), is a group of Russian mafia-affiliated hackers that are reported to have collected 1.2 billion passwords.

Does It Really Matter?

Identity theft matters a lot more now than it did in the past because more and more information about a person is becoming available on the Internet. Identity theft used to be interpreted as an unfortunate stroke of bad luck, but instead of worrying about people taking pictures of your license plates or overhearing your personal information at the cashier, the information that you put in your computer is becoming more of a concern.

The main way that identity theft occurs is when your bank statement goes awry, indicating purchases that you never made. For passwords, that would affect users when accessing online store websites such as amazon.com or cduniverse.com, especially when credit card information is requested. Sometimes personal accounts on social media get hacked, but the consequences are easier to deal with than getting financial information stolen.

There are a few things to consider in this 1.2 billion password theft heist. Password thefts are becoming a regular occurrence in the last few months, which is why reports were coming out about Heartbleed and how passwords should be changed immediately. The fact is, in this globalized world, news reports about hackings and password thefts are the signals needed to change your passwords.

The bottom line is: change your passwords regularly and often. And if you think that you’ve been spared from the hacking, a large number like 1.2 billion is too significant to disregard, even in a world population of more than 7 billion people. According to Hold Security, the number of affected users stands at more than 500 million.

In the event that identity theft occurs, check with the bank what their policies are. Will they reimburse the money that was unlawfully taken from you? If not, then prevention is the way to go, and seeking out identity theft protection services that receive good reviews is the thing to do.

Russian mafias have been around for a while, even when the Soviet Union was still in existence. And according to this Federation of American Scientists webpage, they can possess their own code of conduct as well. In this code, one of the tenets clearly states that money cannot be attained by any other means than theft. The followers of this code also end up creating their own families by barring themselves from family, lovers and community organizations.

Russian organized crime groups are not only based in Russia. They have members that are based in the United States and collaborated with the Italian-American mafia group La Cosa Nostra (which translates into “this thing which is ours”). Although gambling, prostitution and corruption are common aspects of organized crime, the Russian mafia is known for being tech-savvy. The question remains as to whether or not they use their computer skills to hack into cyberspace, wreaking havoc in their wake.