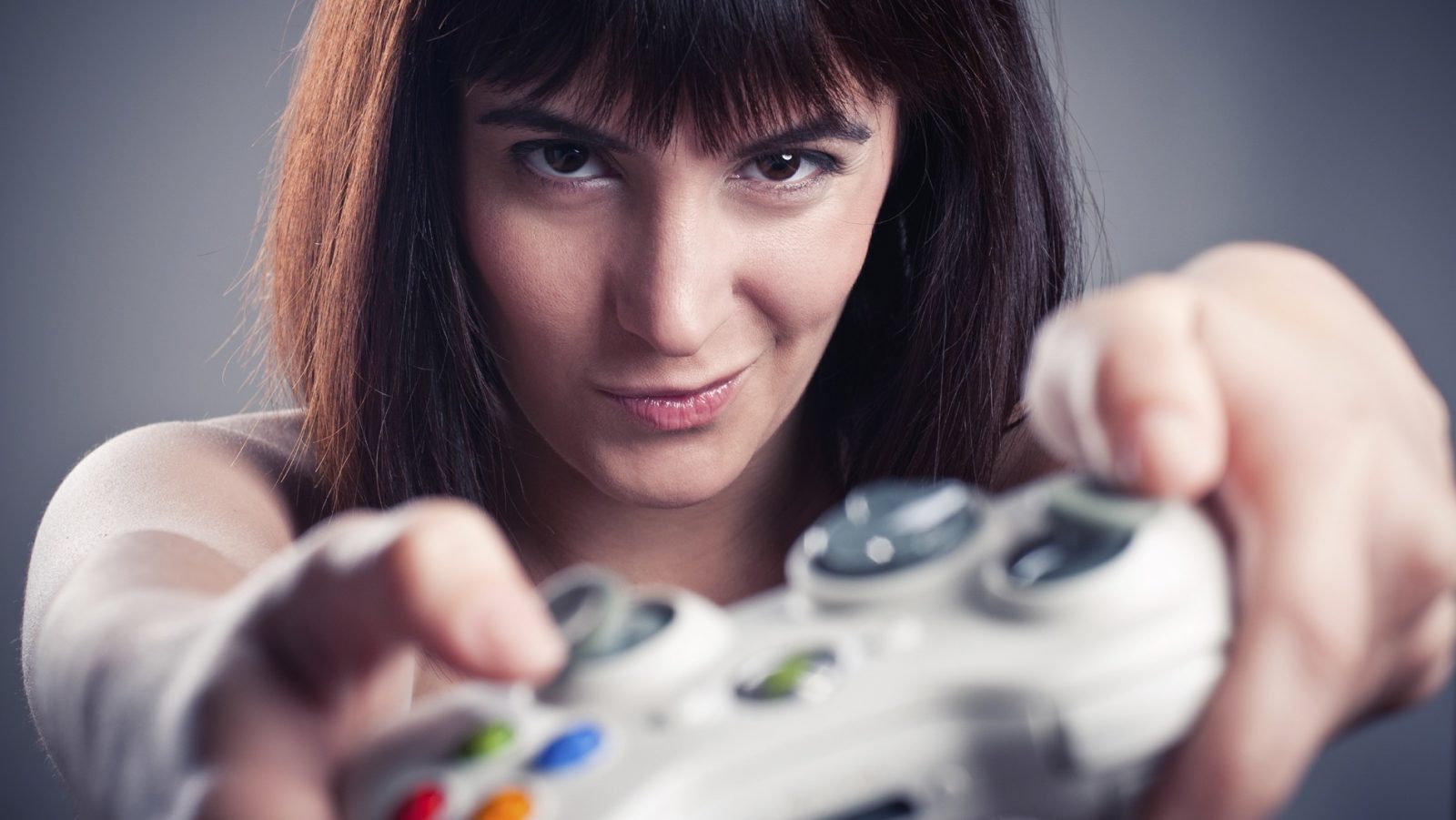 2018 marks the 100th anniversary of women’s suffrage – when women were finally granted equality in terms of voting after a hard-fought battle. So, in the spirit, it’s time to destroy another myth about male-female divide. Namely, the idea that men are the only gender who game. In fact, most people would be surprised about the demographics of a gamer, especially as games developers are beginning to tailor games away from the standard offering for men.

Statista’s latest reports show that gaming, in fact, has a 59/42 gender split of men/women, which is probably far greater than most people would expect. But, with a rise of games that would appeal to both genders, as well as more women than expected to participate in ‘male’ games, this figure seems right. For instance, while women account for only 2% of sports gamers, largely due to the underrepresentation of female sports teams in the games. However, this figure is offset by women making up 70% of players of simulation games, i.e. The Sims, Animal Crossing, etc. Puzzle games result in an almost even gender split, and first-person shooters fall in favor of the men.

While it was reported in 2014 that a mere 10% of live poker players were women, the statistic is higher for online poker and women participating in live casino gaming in general. This could be due to the fact that physical barriers of ‘tradition’ make it uncomfortable to sit at the table, or whether the faux-gender barrier is the only one blocking women from enjoying what is inherently a unisex game of skill, luck, and strategy. Women do make up a greater proportion of online bingo players, according to statistics, and the logic that there are a lot of bingo sites that predominantly target female players, showing that not only is there a market for it, but that it does well.

Most interesting is the rise in mobile gaming. Pokemon Go, the flash in the pan hit of 2016 that sent cities into meltdown and young people out into the streets chasing virtual Pokemon, actually has more female players than male players. Perhaps due to the accessibility of downloading an app as opposed to buying a Nintendo 3DS and game cartridge on the off chance it might be enjoyed. In fact, the gender split for Pokemon Go players is 63/37 women to men, while white women in their mid-20s have become the average player of the mobile phenomenon.

Identifying gender splits in gaming can be beneficial, not just to target and market games at certain people, but also as a wider sociological study. By discrediting what might expect about men and women when it comes to gaming, older ideals that no longer hold value are thrown out, and the way is paved for the modern citizen of the world. While it will likely be some time before women are the prime players of Call of Duty, games developers should take heed at the rise of lady gamers, and use it in their marketing plan going forward.