Why modern casino platforms have to be mobile first

During the last 15 years, the online casino sector has gradually pivoted the way it delivers its products in order to cater to a changing audience. One of the ways the audience has changed has been in terms of age, with a broader cross-section now enjoying the games than ever before.

But another way that the audience has changed has been in terms of the platform used to access the content. For several years, online casino platforms were developed to suit the larger screens of a laptop or desktop, with an emphasis on making use of the space and delivering the best possible experience.

As graphics developed, that experience become more immersive and lifelike, and that trend continued for some time, until the emergence of the smartphone around the mid-00s, and in particular the arrival of the iPhone in 2007. 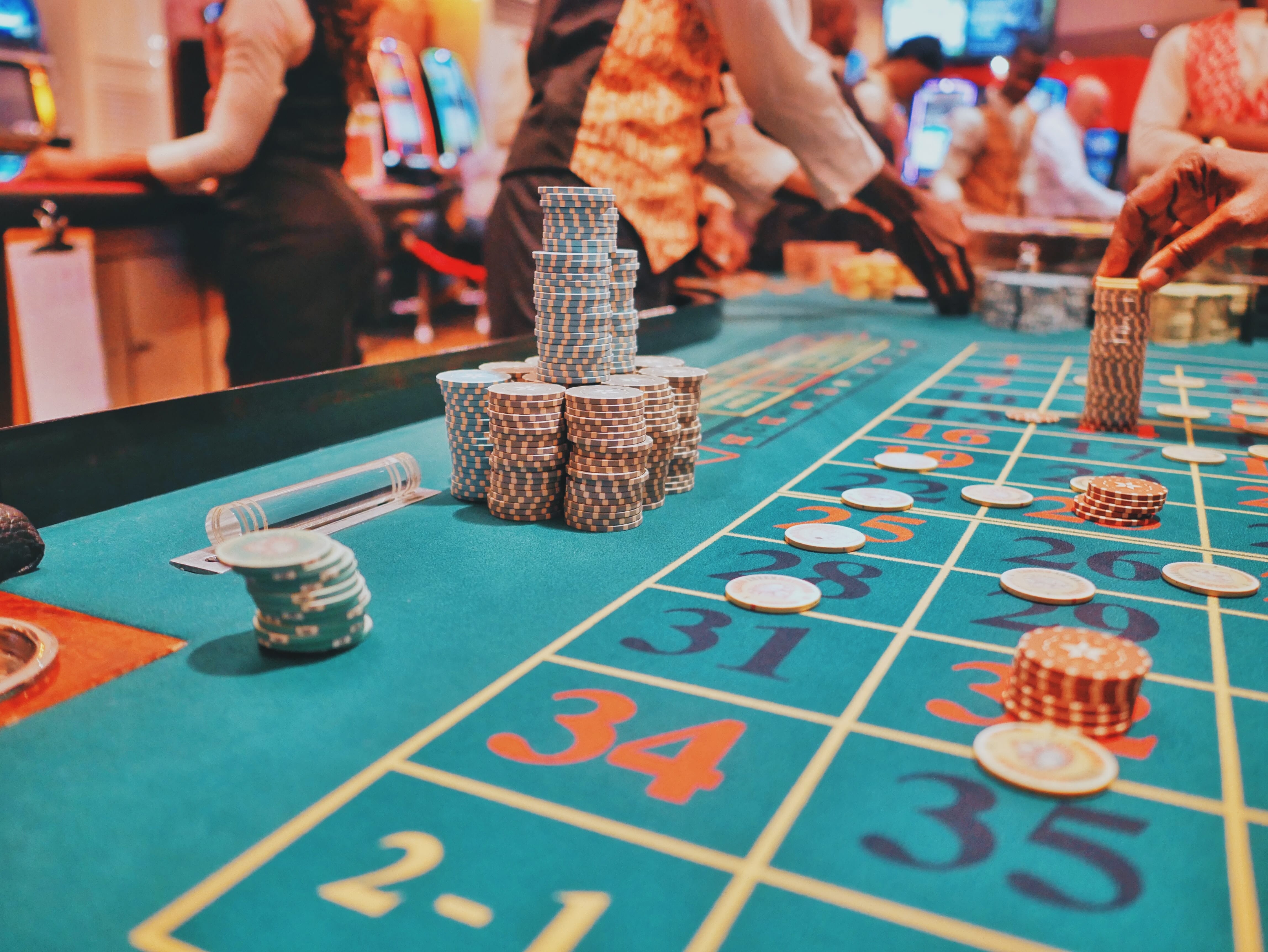 How did the smartphone change the industry?

Although phone users had long been able to access the internet from their handsets, the experience was strictly limited, with the majority of websites heavily scaled down in order to be displayed on a smaller screen, and delivered through a slower connection.

But the iPhone changed all that, offering the ‘full internet’, while the arrival of 3G and 4G increased connection speeds to the extent that it was possible to access full websites on a pocket-sized device for the first time.

What remained the same?

The change helped create new and exciting opportunities for an industry that already had a tremendous track record and ability to attract new players. In particular, the willingness of leading brands to offer special bonuses to new players has helped attract a new generation of players, with the high casino bonuses at Betfair, for example, a leading brand in the sector, providing a modern-day example of this strategy in action.

These welcome offers have stood the test of time, with tried and tested formulas; such as money back on a first bet that loses or a top-up of your first deposit, proving extremely popular with players of all ages and experience levels.

How has the industry adapted?

The latest data tells us that more people access the internet through their phone than a laptop or desktop, which means operators have had to work tremendously hard to change the way they deliver the games to their customers.

Fortunately, the power of modern smartphones and the size and quality of the displays, mean app developers don’t have to compromise on features or gameplay when developing for the smaller screen.

The majority of newly developed websites feature an in-built responsive design, which means the layout automatically scales to fit the screen, but some thought has to be given to ensure the games themselves display the right way in the confines of a smaller display. 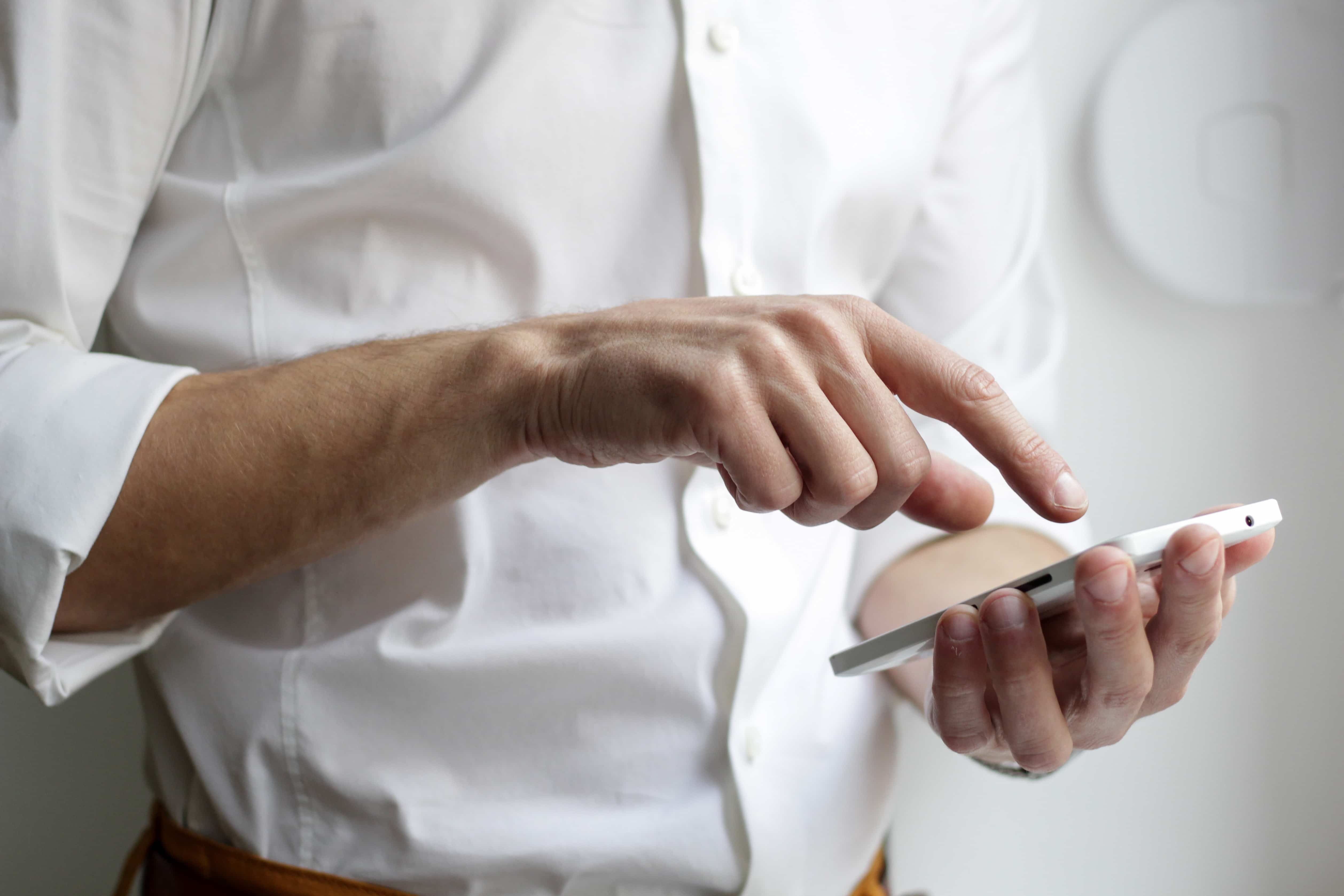 Adapting games for mobile play is a challenge that the online casino sector has taken in its stride, with leading platforms having been effortlessly adapted to meet the changing habits and expectations of players, and pivoting to become a true mobile-first industry.