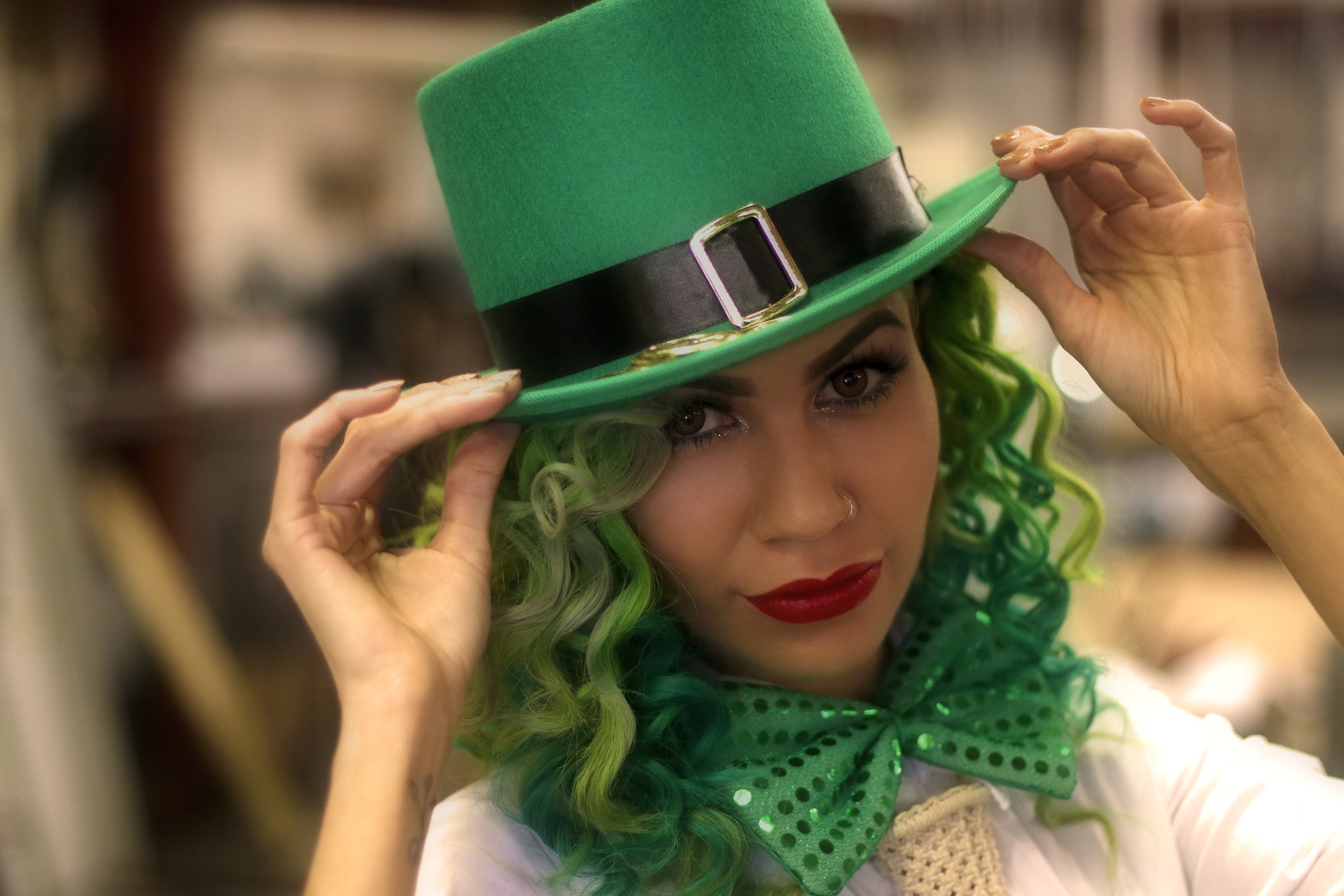 Depending on who you ask, you’ll receive a different opinion of a leprechaun. The fairy of Irish folklore has been categorized as both helpful and as a hindrance throughout pop culture. While they do spend their time in legends mending shoes and guarding the pot of gold at the end of the rainbow, they also like to play tricks on people and get up to mischief. How are leprechauns depicted across pop culture – from online casino games to TV and movies?

One of the most striking aspects of the leprechaun is the pot of gold aspect. So, their first symbolism is for prosperity. That explains why the online casino industry often uses the iconography of the leprechaun. The slot game Rainbow Riches uses the idea that a leprechaun – there to bring the player luck – is presiding over many pots. Some are gold, while others are bronze and silver.

The leprechaun iconography is used alongside the rainbow theme to create a multi-layered game. In this way, audiences instantly know what to expect from the game. Using such recognizable iconography is clever as there are thousands of slot games and the leprechaun themed ones at least tell players what they might be getting.

Leprechauns, as mentioned, are also known for their mischief. That’s why some depictions are less than favorable. Take the horror flick Leprechaun (1993), whose slogan ‘Your luck just ran out’ helps depict the leprechaun as more mischievous than helpful. The film’s plot revolves around the protagonist stealing gold from a leprechaun and the leprechaun tracking it back down. However, the film didn’t rate very highly with critics, showing it’s perhaps a better fit for the aforementioned casino games instead.

The 2012 TV movie Red Clover also features a similar premise with the leprechaun being the antagonist in a horror film. Using leprechauns as the villain character in horror doesn’t strictly work because while the lore makes sense for them to be mischievous, the depictions are more gimmicky than straight horror. You can’t take a scary leprechaun seriously. Possessed dolls, such as Annabelle or Chucky, are scarier.

TV series have also had a shot at depicting leprechauns – and usually changing their meaning based on the plot. Witch series Charmed (1998-2006) used almost every magical trope going, including leprechauns, who are depicted as neutral beings charged with bestowing luck (good on bad) on people.

Similar show 2005-2020’s Supernatural depicted leprechauns as having superhuman strength, teleportation, and invisibility. The leprechauns are one of the ‘monsters of the week’ that make up the bulk of the show’s episodes. Elsewhere, leprechauns have provided laughs in comedies such as Harvey Birdman, Attorney at Law, where the leprechaun is another lawyer.

The fact that leprechauns exist only in lore means that creatives can change how they are depicted to suit their goals. The luck factor goes well with the activity of playing online slots, and a horror film about a leprechaun is a novel way of approaching a well-trodden genre. As the TV series examples show, leprechauns can be good or bad, depending on what storyline they are serving. Ultimately, the reason leprechauns are used in pop culture is that anything goes – and nobody can critique their portrayal.