Which US States Welcome Online Gamers with Open Arms? 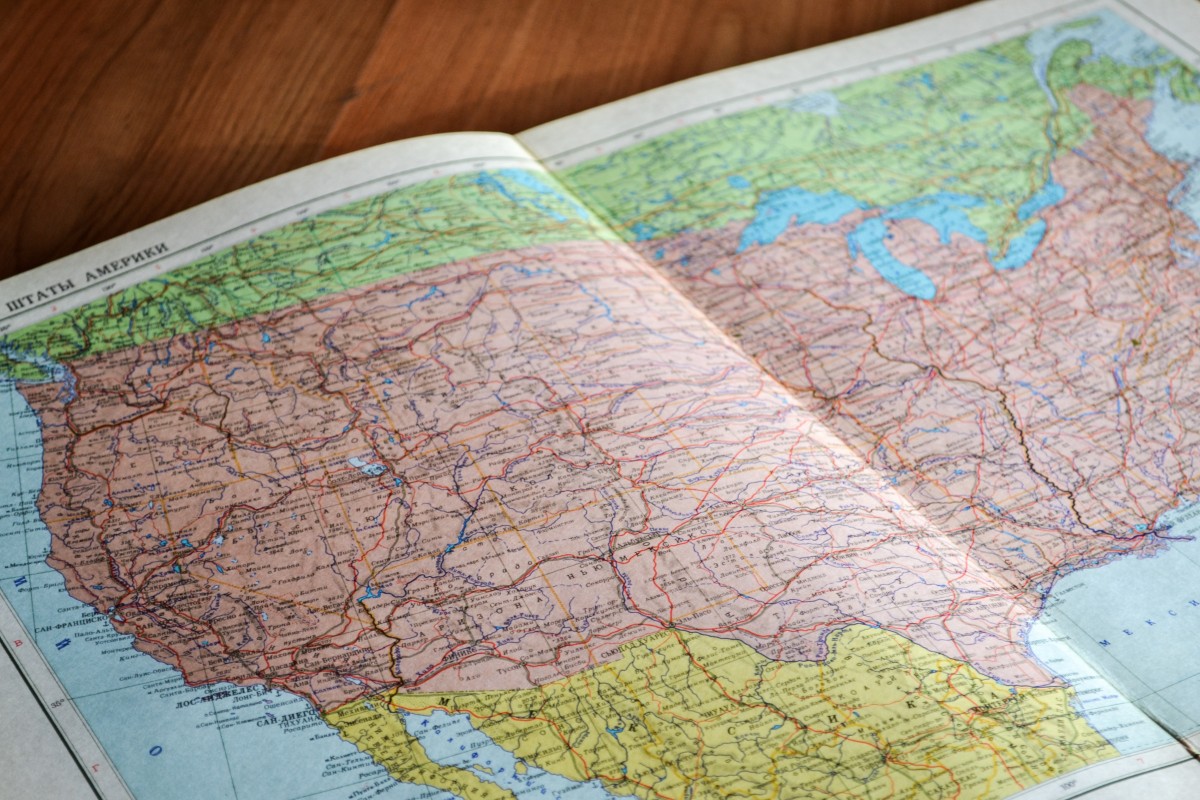 When it comes to advances in tech, the US has long been leading the charge alongside Asian countries such as Japan and China.

One of the new tech sectors that has seen exponential growth over the last decade or two is that of online gaming, with companies old and new rushing to get as big a piece of the pie as possible.

Whilst the US federal government can only do so much to help in that regard, there are some individual states that are shining a light that others can follow.

This article is dedicated to the states which are making online gamers and the games they play a top priority in 2021 and beyond. 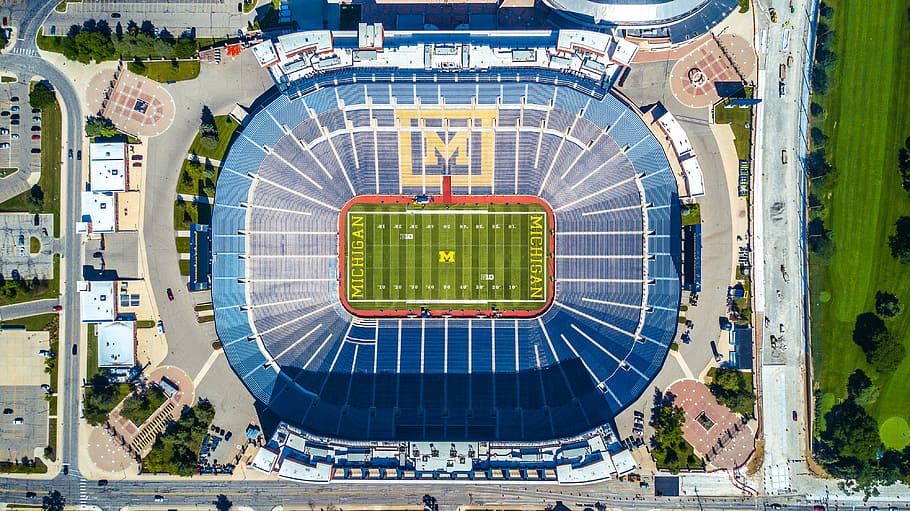 As well as running traditional varsity sports teams, most Michigan Universities are now also adding Esports teams to their rosters

The Great Lake State has been one of the frontrunners when it comes to welcoming all aspects of online gaming to its shores.

Because institutions such as these are getting onboard with the online gaming craze, it is no surprise that casino sites in Michigan have also been given a legislative boost. This comes in the form of online casino games being available to play for anyone who finds themselves within Michigan’s borders, meaning online casino providers, like these for Michigan residents, are a part of everyday life.

While casino sites and video game lobbies are abuzz with Michigan natives and visitors, the state also creates its own fair share of games. Large and small independent games development companies such as Arbor Interactive and Underbite Games, are putting the state on the map when it comes to building games that people around the world can enjoy. 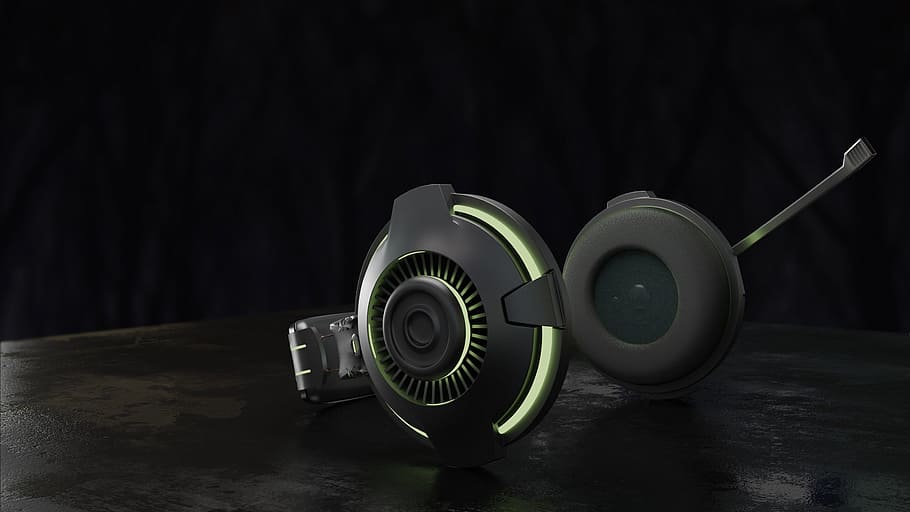 When you have New York as a loud and attractive neighbour it can sometimes be hard to get noticed. New Jersey is often remembered as the setting for The Sopranos and little else.

However, all that has been changing of late, with the state going to great lengths to get a face lift and image makeover.

Nowhere is this more evident than with gaming. Casino site users can now play to their heart’s content online in New Jersey, and Atlantic City is also being touted as the ideal destination for future live Esports events.

According to a recent survey carried out by Zippia.com, California rates as the best place to live if creating online games is more your cup of tea than playing them.

This is largely down to the fact that development houses and publishers in the state pay better than anywhere else, but it is also the case that those same companies are some of the largest on the planet, such as PlayStation, Riot Games, and Naughty Dog.

While rapid internet speeds, understanding legislators, and good business links all play a part in making a state the go-to place for gamers, there are also those players who want to share their passion in the flesh.

In this regard Orlando, Florida is the king of anime and comic con events, boasting no less that fourteen of them in a typical year.

So, if you are the sort of gamer who likes to don their best Lara Croft or Pikachu outfit more than once a month, Orlando is undoubtedly the state of your dreams.

3 Games You Can Play With Your Friends