Home Internet What is Web3?
Internet 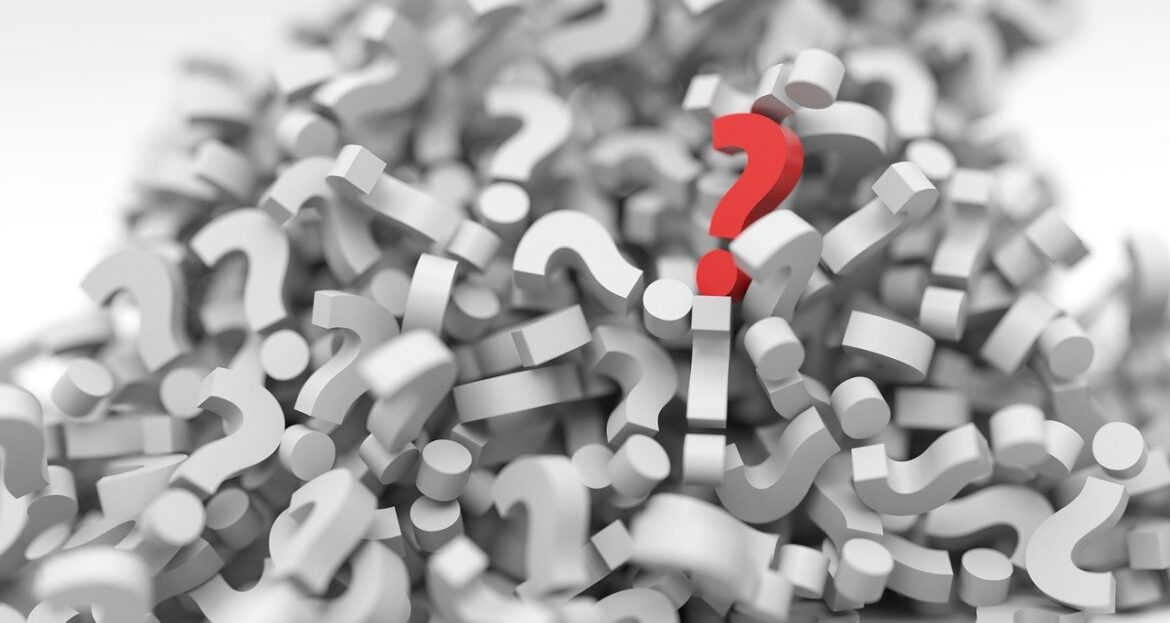 Web3 is the new buzzword that has taken over the internet. The word is associated with future internet usage, but what does it really entail? Below is a detailed analysis of Web3 and what we should expect from it.

Most people find web3 a vague word that could mean different things depending on who you talk to. Promoters of this new form of internet describe it as a connection that relies on decentralized networks rather than big companies like Facebook or Google. The whole idea is to shift internet users from the current corporatization of the internet, where the large companies run the web. Instead, web3 will democratize the internet and give the maximum control to you, the user.

To realize the dream of internet democratization and break the stranglehold of the big tech companies, web3 will have to rely on artificial intelligence or blockchain technology. This web3 vision is attractive to people suffering at the hands of dominant companies and their control of online interactions. However, we’re yet to see any web3 development milestone as it’s still in its infancy. So, to understand how the future internet will work, let’s look at how it came to be.

Web1 emerged after the forerunners like ARPANET, when the internet had no real interactivity but a few read-only pages. Web1 was made publicly available with basic features and concepts with most of the available sites operated by small companies and individuals. The internet giants we see today were unheard of.

The table turned in the early aughts in the advent of web2. The development was characterized by more interactive sites, social media, and the internet takeover by large companies. Although individuals still ran their own sites, they were now in the minority. Web2 allowed plenty of businesses like Google and Facebook to operate as websites, something that was unimaginable in web1.

The main difference between web3 and all its predecessors is decentralization. Web3 improves on the concepts of web1 and the interactivity in web2 that denies the big tech companies their dominant control. Shifting the technology to the blockchain means that the web will become synonymous with everything crypto, given that the tech also underpins NFTs and Cryptocurrency. Hence the common reference as a catch-all for cryptos like Ethereum and the likes. You will find most web3 projects as decentralized apps running on the Ethereum blockchain.

The main web3 idea is to store data in decentralized storage and spread out over the internet and not in specific servers, as is the case today. The blockchain will record and register how the data moves, making the process transparent and safe. It means that the internet will be accessible from anywhere, making it possible to provide the web to people who have never used it before. Also, the enhancement of transparency through artificial intelligence would limit the system abuse from click farms and make it harder for big tech companies to resume control.

The main shortcoming of the much-anticipated web3 is the loss of anonymity. In fact, secrecy would not be something that everybody wants, and a transparent system should make it easy to identify users.

Moreover, most of the promises we hear regarding the upcoming web3 are entirely theoretical. Having free internet use without Google’s or Meta’s control sounds great, but the whole idea relies on technologies that are yet to be established. The kind of machine learning required to develop such an advanced network isn’t around yet. Nonetheless, the attractiveness of the web3 idea means that it’ll be around someday, even if it does not turn out as laid out on paper.

The Benefits of Outsourcing Cyber Security