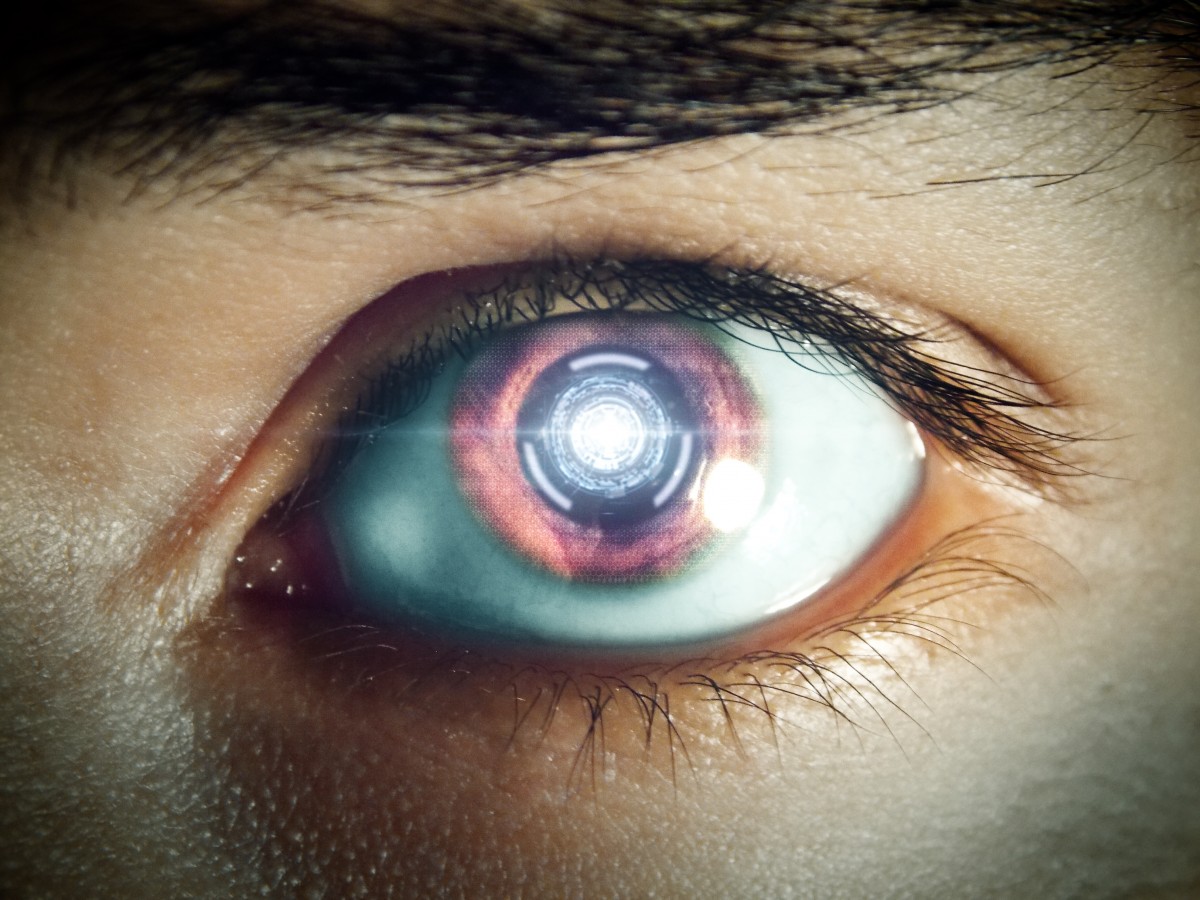 The chances are that your Android smartphone isn’t using stock Android. Most smartphone manufactures apply their software on top of the Android OS in a process known as “skinning.” So, if you acquire a recent smartphone from Oppo, Vivo, Samsung, or even Google, you are probably using an Android skin version.

How is “Stock Android Unique?

The purest and “default” Android version, commonly referred to as the Android Open-Source Project (AOSP), has no extra features, Google apps, or customizations. Essentially, the version acts as the basis for other Android versions, including Android skin. Most people refer to the AOSP as the “stock” Android, but stock Android is a notch higher than that. The stock version includes Google apps such as the Play Store but doesn’t feature additional customizations. Every update done to the Android version goes to the stock Android. Therefore, you may need to confirm with your device manufacturer about any released updates.

So, Is Stock Android Better?