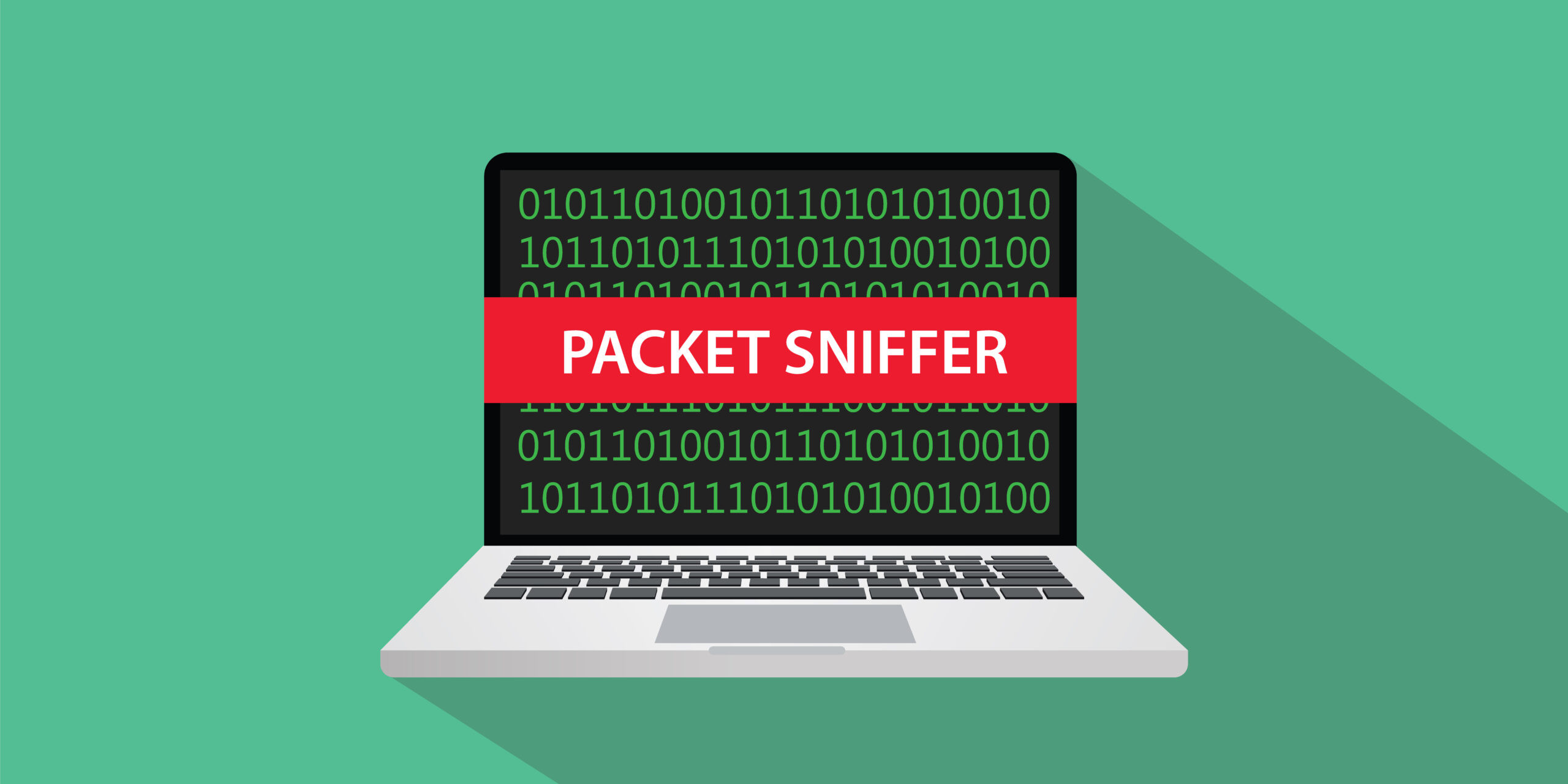 The security, health, and stability of a network are among the most important things for businesses. Technology advancements have made sure that businesses are over-reliant on systems, data, and communication.

This is what makes a business network an important aspect when it comes to the proper running of the operations of the business. An issue with the network might leave a business exposed to attacks or unable to run its processes.

Any person who is tasked with ensuring that a business network meets its expectations is supposed to understand what packet sniffing is and its various use cases. This is what we are going to discuss in this article.

This means that every single packet or even a group of packets can be collected and logged for future analysis. Network administrators can then use the collected packets for different things such as monitoring their network traffic and bandwidth.

Businesses understand the importance of packet sniffing, something that has made network administration one of the most in-demand tech jobs today.

Before understanding how packet sniffing works, it is good to understand what a network is. It can be defined as a collection of nodes, including connections between networking hardware, servers, and personal computers. These connections allow the transfer of data between different devices.

The connections can either be wireless, composed of radio signals, or physical through network cables. A network can also be made up of both physical and wireless connections.

When nodes are sending data through a network, the transmission of data is broken down into pieces. These pieces are referred to as packets. Their defined shape and length make it possible for the packets to be evaluated for usability and completeness.

Since a network is used by multiple nodes, a packet that is destined for a certain node must pass through other nodes before it reaches its destination. Each of these packets is given an address representing its destination to ensure that there is no data mix-up.

The address of a packet is then examined using network adapters and other devices to ensure that the node that the packet is destined for is identified. In a situation where a packet passes through a node it is not addressed to, the node simply ignores both the packet and any data in it.

Packet sniffing, on the other hand, does not ignore packets. It collects some, if not all of the packets, no matter the node they are addressed to. You can try this network sniffing solution to see packet sniffing in action.

Packet sniffing is one of the most important processes that provide important information on the security and health of a network. Some of its use cases include;

Packet sniffing is an important aspect for every network administrator. It allows them to monitor the traffic of their networks and provides them with insights into the performance and infrastructure of their networks.

This is a complicated process but technology has made it simple. Using the right packet sniffing tools, you can get all the information you need about your network and identify any performance issues that need to be addressed.