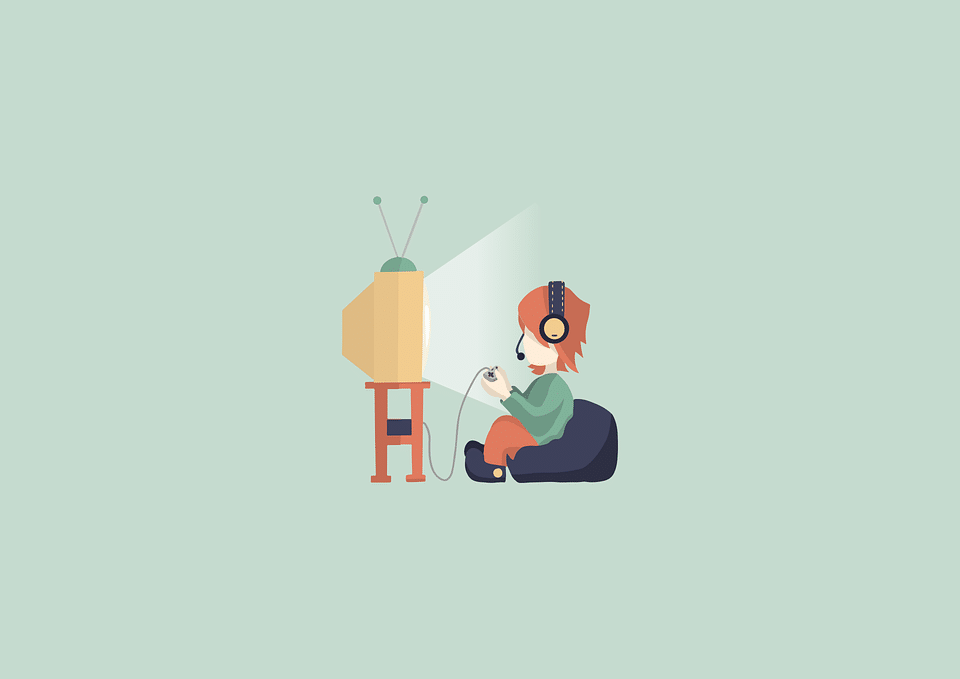 ‘Float’ is the term representative of the value that a given skin is awarded for the condition it is in, pertaining to the player’s weapon. As with badges of honor, skins are used to display competency within the game and to motivate players to continue playing. Skins can be earned or purchased, and for both reasons, players want to ensure that they receive the best. If you’re familiar with CSGO but haven’t figured out how to navigate float values and skins, this is the article for you. Read on to learn how to determine float value and decide if the cost of a skin is truly worth it for your gear. Let’s get to it!

What Are Skins in CSGO?

Skins are features that cover your weapon, changing your weapon’s visual appearance in the Counter-Strike, Global Offensive game. In addition to being an item of purchase, skins can also be earned as rewards for consistent playing, moving up levels, etc. With so many different customizations and designs to choose from, many CSGO players are emersed in collecting skins and carefully building their collection. You can acquire CSGO Float skins through transactions within the game or through other, separate marketplaces to change your weapon’s appearance. Given that the game prioritizes realism, the skins also have wear and tear possibility rankings, which again, are indicated by their float values.

What are Float Values?

Float values are rankings that indicate the skin’s condition, with the condition being tracked from the moment it is opened, or the moment it is interacted with by a player. You can also use these CSGO float value checkers to help you assess the skin’s value. The main idea is that the better the ranking of the float value, the greater the asking price will be. You always want to consider the skin’s float value when you are buying or selling CSGO Float skins. The general ranges for float values can be broken down into different levels, each with their own range of wear between 0 and 1.

How Can You Determine Float Value?

There are five levels listed here that measure CSGO Float skins in total, with ranges that go between 0 and 1. 0 indicates the least amount of wear and tear, and 1 indicates the most amount of wear on a skin. Within this broader range, are additional ranges that make up the five levels that can also give you an idea of a skin’s float value. The values and corresponding rankings for skins are as follows:

How Does Pricing Work?

As you might have guessed, the better the condition, the more expensive the skin will be. Most used skins are cheaper, and in some cases, prices are negotiable (though not overly cheap!). By using the Inspect mechanism in CSGO, you can check the certificate that designates the wear and tear ranking of the CSGO Float skin and read information on its float value. For additional ways to check the float value, read up on integrating a third-party website into CSGO skins for sale.

Before you purchase any CSGO Float skin, consider the aesthetic and the quality, and always compare the cost to the overall condition of the skin so that you can ensure that you’ll get what you pay for! By considering the float value of skins, you will receive more information on the value of each skin, helping you to decide if a skin purchase makes sense. Now that you know how float values work, let the CSGO games begin!