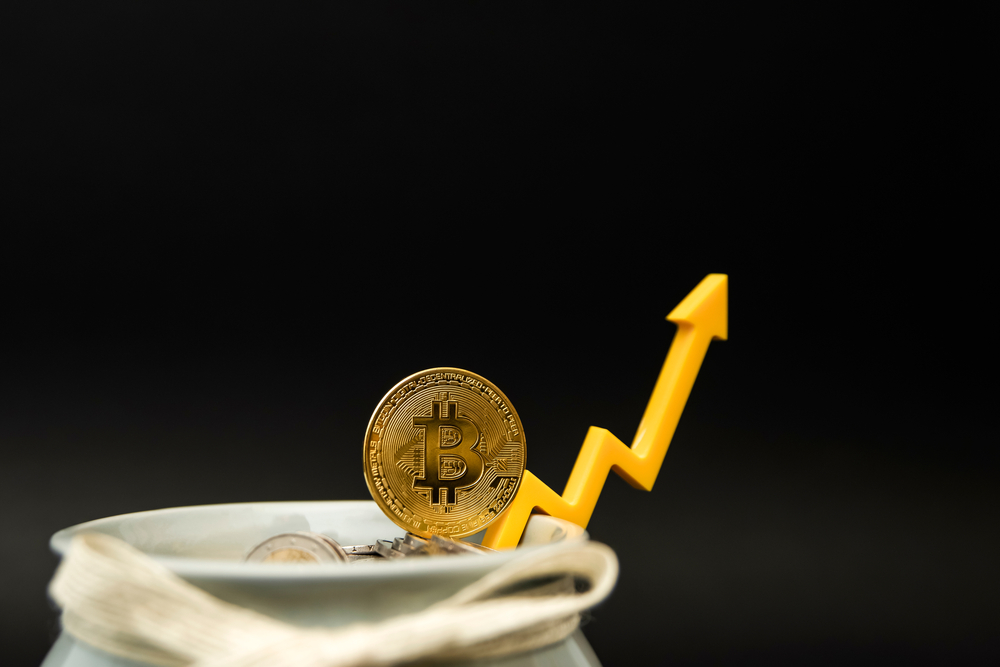 Cryptocurrency is a type of digital asset that uses cryptography to secure its transactions and control the creation of new units. Cryptocurrencies are decentralized, meaning they are not subject to government or financial institution control. The most well-known cryptocurrency is Bitcoin (BTC), but there are many others, such as Ethereum (ETH), Litecoin (LTC), and Monero (XRM).

The price of cryptocurrency is determined by demand and supply, which are the two components that make up the market. The technology utilized in the project, such as its algorithm and consensus, as well as use-case features like exchange utility, privacy coin, and social media frenzy.

The coin price tracker may be used to assist investors in keeping track of their digital currency holdings. Before deciding on a tracker, keep the following factors in mind.

How does cryptocurrency work

Cryptocurrencies are not regulated by the government, they are decentralized which means they are not subject to government or financial institution control. The most well-known cryptocurrency is Bitcoin (BTC), but there are many others, such as Ethereum (ETH), Litecoin (LTC), and Monero (XRM).

Cryptocurrency is created via a procedure called mining, which entails solving complicated mathematical issues in order to generate coins. Users can also purchase cryptocurrencies from brokers, after which they may store and spend them using cryptographic wallets.

You don’t own anything tangible if you have cryptocurrency. What you own is a key that may be used to send a record or a unit of measurement from one person to another without the involvement of a trustworthy third party.

Despite the fact that Bitcoin has been in existence since 2009, cryptocurrencies and applications of blockchain technology are still young in terms of finance, and more innovative uses are anticipated. Transactions including bonds, stocks, and other financial assets could eventually be traded using the technology.

The factors impacting the cryptocurrency price rates include the supply and demand of BTC, competition from other cryptocurrencies and news, and cost of production, and regulation.

The law of supply and demand is an economic theory that explains how the quantity of a certain product or service reacts to changes in demand. The concept of market fluctuation explains price fluctuations in anything that may be traded on a market. If a coin is in short supply or if the demand for it is in high condition, the price of that coin will go up. The availability and utility of a coin also play a role in how much people are willing to pay for it.

Regulations on digital assets are constantly changing, and it has been difficult to keep up with the trend. The Chinese government recently banned crypto transactions and exchanges, which caused a sharp drop in prices. However, other governments, such as Japan and South Korea, have taken a more welcoming stance toward cryptocurrencies. The uncertainty surrounding regulation is one of the biggest factors influencing cryptocurrency prices.

The extreme volatility of bitcoin and other cryptocurrencies is caused by uncertainty over their inherent value and future worth. Because there is a finite quantity of Bitcoin in circulation, the creation of new BTC each day is decreasing. To keep the price stable, demand must continually match this rate of inflation. When there is more demand than BTC available, the price will go up. Conversely, if there is less demand, the price will fall.

The market capitalization of all cryptocurrencies is currently around $69.37Billion.

This is a relatively small amount compared to other asset classes such as stocks and gold. The small size of the market makes it more volatile and susceptible to price manipulation.

The future of cryptocurrency prices is highly uncertain. However, the underlying technology has the potential to revolutionize the way we interact with the digital world. As adoption increases and the technology matures, we may see more stability in prices.

Is it possible for a cryptocurrency to be overbought or oversold?

There are several factors that have an influence on digital currency. Trends, media attention, and legitimization by famous people can overshadow the importance of what is desired. Even the idea that someone might miss out on easy profit (FOMO) can play a big role in investment choices. So, should we really be blaming the success of a stock, security, or cryptocurrency on its inherent worth?

A stock or other asset that has been bought on the assumption that it will increase in value is said to be overbought. The reverse can happen as well; an asset with a higher quantity than demand for it may be labeled as being oversold. The term is used to indicate when prices have risen or fallen too rapidly and may be due for a correction. Overbought and oversold conditions can be seen in any time frame, but are most often used in reference to short-term price movements.

Cryptocurrencies are a new and exciting asset class with the potential to revolutionize the way we interact with the digital world. However, their future is highly uncertain, and price fluctuations are to be expected. Investors should be aware of the risks involved before investing. However, investing in cryptocurrency is a great way of making money. However, investors are encouraged to understand how to protect themselves from fraud and scams to avoid losing money.