VR: The Future of Online Gaming 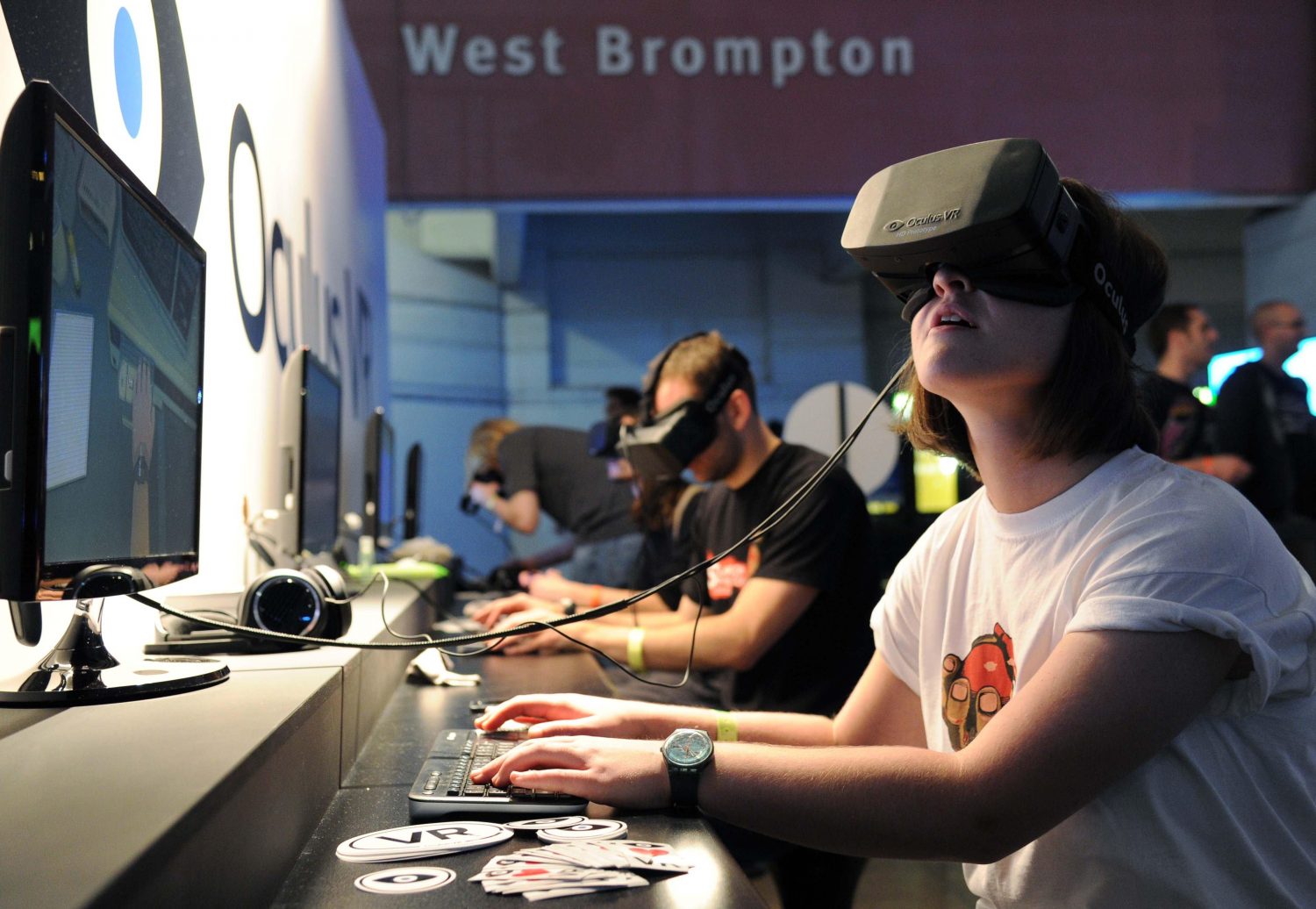 When it comes to the future of gaming, no conversation is complete without virtual reality. Gaing CEOs and developers are always on the lookout for a way to make their offerings more intriguing and the general consensus is, the way to achieve this goal is by improving the VR format. And while at the moment, VR technology isn’t in the typical gamer’s budget, there’s no denying that this area needs to be explored further.

Currently, the overall perception of virtual reality is quite favorable, largely because many consumers have gotten to try it out at gaming expos. And, based on the overwhelmingly positive response at these conferences, we are almost certain that VR is indeed the future of digital technology, gaming, and online gambling.

Not quite on the bandwagon yet? Check out the following piece to see why the future of this industry is set to take the concept of on-the-go online casino games to a whole new level.

VR Can Transport You to Anyplace at Anytime

Once your VR headset is on, you are immediately transported to a new world, one where there are new rules governing space, time, and just about anything else you can think of. For instance, a virtual reality powered game can take place in the future, past, on a different planet, or a whole new universe.

This ability to change your surroundings in real time is one of the most intriguing aspects of VR and it has unlimited potential for the gaming world. Beta testers have already proven this without any shadow of a doubt. And, if their love for this concept is any indication of VR’s future, gamers all over the world will enjoy it as well. It’s safe to say that VR is expected to be the next big thing.

If you’ve already spent time games that utilizes VR technology, then you have some awareness of how it takes gamer interaction to a whole new level.

VR gives you the ability to step inside a digital world anytime you wish. Plus, gamers can interact with 3D images that bring the gaming environment to life. This technology makes gaming so realistic that gamers are at risk of being placed under the spell of the virtual world as they play their favorite games and converse with other players.

VR Keeps Track Of Your Every Move

When it comes to gaming, VR is the perfect vehicle. So, it won’t be surprising when gamers all over the world begin to embrace it. And, because VR is constantly being improved upon, we can expect the VR experience to become even more immersive.

VR’s unparalleled immersive experience is possible because of the technology’s ability to track your head and eye movement. This allows it to adjust the images that you see in your headset based on what you are looking at, what you are doing, etc. This makes the experience even more realistic and, the first time you try it, it’s virtually guaranteed your mind will be blown. It is because of its great potential that developers and online games operators are doing all they can to make VR more mainstream.

VR Is On Track to Create The Ultimate Virtual Experience

Virtual reality is all about making the gamers feel as if they are part of the digital world that they are currently visiting. Furthermore, VR gives gamers the ability to physically immerse themselves in the gaming environment. This factor alone will revolutionize how online games are both played and offered on the internet. How much do you want to bet?