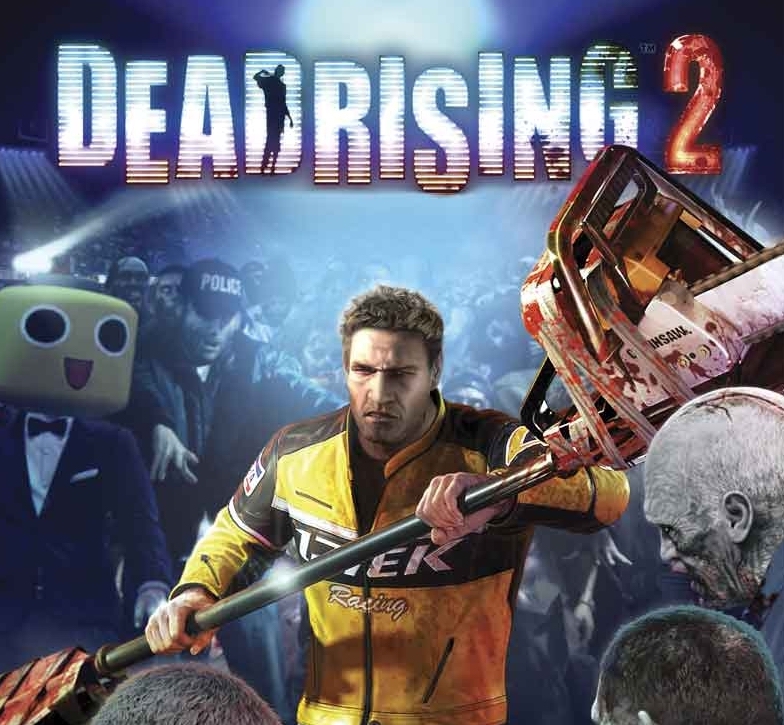 Video games are an important part of Gen Z’s lives and identity. Millennials share part of this identity too, but they grew up with gaming consoles in their hands, playing shooter games, action adventures, and sports games rather than multiplayer games on the internet. All these are huge shifts for the older generations who grew up playing cards and casino games for fun and for money too.

With the internet, game developers are finding converging points that can have appeal across the different generations. That has resulted in popular video games incorporating mini casino games into their storylines, even if the game itself has nothing to do with casino games or gambling. These mini casino games, which often include slots, roulette, and poker, are usually side attractions and offer a break from the non-stop action. They also come with the incentive to win money or items that can be used in the game, making them incredibly profitable to play. A look at a reputable online casino’s portfolio will also reveal games with storylines and bonus rounds mirroring popular video games. For better insight, here are our five favorite video games that incorporate casinos into their gameplay.

The protagonist in this adventure game is cool, with unbeatable hacking skills. Surprisingly, Aiden Pearce’s vigilante exploits or, more aptly, damages were done through the character’s phone hacking skills and less with a gun.

The game is about exploiting the fictional city’s weaknesses by infiltrating security systems, hacking and emptying bank accounts, gaining control of traffic lights and the bridges, and other criminal acts. Throughout all the nerve-wracking activities, many players find some of the side games as a great way to have fun.

The first side game is a pay-to-play drinking game, while the other is a mini poker game all over the city. Once at the casino, the character can put his hacking skills to use in order to hack the cameras at the casinos. With this, you can bluff, double down or fold at the right time and beat other players with relative ease.

A futuristic post-apocalyptic game in Las Vegas should catch the attention of both video game players and casino players. Judging by Fallen New Vegas’ raving reviews, it definitely did. The game is based around the player needing to deliver a critical message amid chaos. In the process, you have to look out for zombies that are out to get you, as well as zombies that compete with you for poker chips and free mimosas.

Even with zombies, casinos, and the dystopian Las Vegas falling apart, you can still enjoy famous casino games such as roulette, slots, and blackjack. Playing these casino games requires you to swap CAP, the in-game currency, for casino chips. You can claim your winning by exchanging it for Legion Coins or NCR Dollars.

As a sequel to Dead Rising, which enjoyed massive popularity on Xbox 360 back in 2006, this is a thrilling adventure action horror game that captivates like no other. For the game’s general premise, you race against time to save as many people from zombies, and in the process kill as many as you can within the specified time.

Players get to take the adventure into the casino to play strip poker with other players who have survived the apocalypse. The reward is getting to watch a bikini model strip down.

A list of successful video game franchises without Grand theft Auto would be incomplete. This version sold a whopping 27.5 million copies, and that says it all. It features CJ’s adventure as he returns home after he getting the news his mother was murdered. The thrilling story and adventure that follows keep players on the edge of their seats.

Along with other attractions, GTA: San Andreas heightened the excitement with varieties of casino and table games, more than you can find in other series. Taking advantage of roulette, blackjack, three card poker, slots, and virtual horse racing, players can earn GTA currency and other prizes to progress in the game.

The Sims is an incredibly popular life simulation game that lets players control every minute detail of their characters’ lives and fates. Starting with the third installation, the game included gambling as a skill and the following iterations of the game have continued to include it, receiving positive reviews from both gamers and casino game enthusiasts alike.

The game not only lets players purchase different types of casino games for their characters to practice and play, it also allows players to build and customize their own casinos. Available games range from roulette to blackjack, slots to poker. Best of all, the money earned in the casino games can be used to purchase things in the rest of the Sim universe.