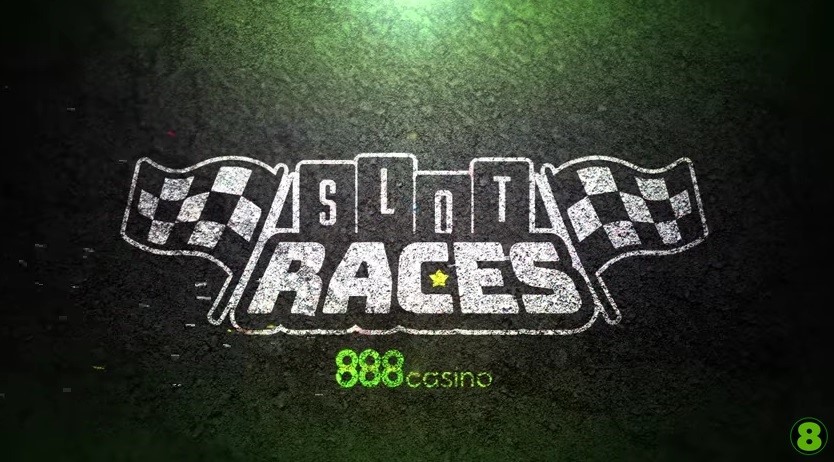 Video games are universally popular, with a huge following across the spectrum. They are gender-neutral entertainment options, with a multi-themed appeal. From action-packed attractions to adventure-laden quests, video games are designed to transport you from the mundane to the surreal at the click of a button. These dazzling audio-visual bonanzas are created using sophisticated technology, 3D animation, and delivered seamlessly. For the gaming purist, video games are the benchmark of excellence.

They are the ever-evolving attractions that continuously push the limits. Some of the best-selling video games in 2017 include MLB the Show 17, Call of Duty: Infinite Warfare, Grand Theft Auto 5, Resident Evil 7: Biohazard, Mass Effect: Andromeda, The Legend of Zelda: Breath of the Wild, and Tom Clancy’s Ghost Recon: Wildlands. These games and others like them are produced by software providers such as Ubisoft, Nintendo, Sony, Capcom and Blizzard. What’s interesting about some of these software providers is that they are starting to diversify into other markets like video slots.

How Do Video Games Differ from Video Slots?

Video games are complex adventures that take players from level to level, in pursuit of greater status, power, rewards and eventually mission completion. They are designed to be as immersive, engaging, and appealing as possible. Let’s take a look at how video slots have evolved over the years at the world’s premier online casino operators. For starters, video slots began as classic slots with 3 spinning reels and minimal features. As the technology advanced, and liberalization of regulation spread far and wide, more casino operators came on board to offer a wider range of attractions. The evolution was swift; Hollywood movie studios, game companies, and celebrities soon cottoned on to this brand-new market, and are now pervasive in the slots industry.

There are many examples of popular video slots titles such as: Jack and the Beanstalk, Fairest of Them All, Nightmare on Elm Street, Millionaire Genie, The Big Lebowski, and Dawn of the Dinosaurs. From fairytale-themed adventures to demonic attractions – there is no limit to the number of themes and genres that are possible in slots games today. Slots players are treated to compressed storylines, playable in a fraction of the time of a traditional video game. Video slots rely on pop culture to a large degree. Games like KISS are fashioned off the legendary rock band, while Dawn of the Dinosaurs harkens back to Jurassic Park. In this vein, it’s really easy for players to hit the ground running without learning complex rules, tactics and strategies.

Which Players Are Suited to Video Slots Games?

There is a crossover between video games players and video slots players. It is not a mutually exclusive playground – all are welcome. A caveat is in order however: video games are typically available to teens and adults while video slots are reserved for those of legal gambling age. Additionally, video slots games are real-money gambling games. This means that an understanding of bankroll management is essential to your success in these games. They should be played like video games – for fun. Winning is an added benefit that players enjoy when the right symbols land on activated paylines. The rewards in video slots are not extra lives, or resources to help you unlock additional levels, they are bonus spins, gamble features, and real cash.

Provided you select your online casino carefully, you can cash in handsomely with the right video slots attractions. Video game themes are evident in many video slots games too. Egyptian-themed adventures, Roman legionnaires, and magical genies are pervasive across both disciplines. Players can switch between the two at will, and many slot games can be enjoyed in a practice-play mode – for free – as well as a real-money mode. Typically, the big-money progressive jackpot games are only available in a real-money mode, but they are all available off your browser using HTML5, or in a full-download mode.

How Tough is the Competition?

Video games require a certain dexterity, skill level, and strategic mindset. Fortunately, video slots are a lot easier to play. These games require only that a player chooses the game with the highest RTP (return to player percentage), wagers appropriately, and understands the rules of play. Since there is nothing you can do to influence the outcome of the game, everything hinges around game selection and bankroll management. It’s always a good idea to maximize your firepower (your bankroll) by capitalizing on bonuses and promotional offers.

And when video slots contests arise, you should cash in on them post haste. One of the latest such promos to hit the scene is the 888casino Slot Races. This contest pits players against one another in a unique way. You are playing top video slot games alongside other players, and winning prizes along the way. A leaderboard will quickly separate the crème de la crème from the rest. Various incentives are available to players in the form of point boosters which can quickly propel you up the ladder. And since it’s a race, you want to be in pole position to win!