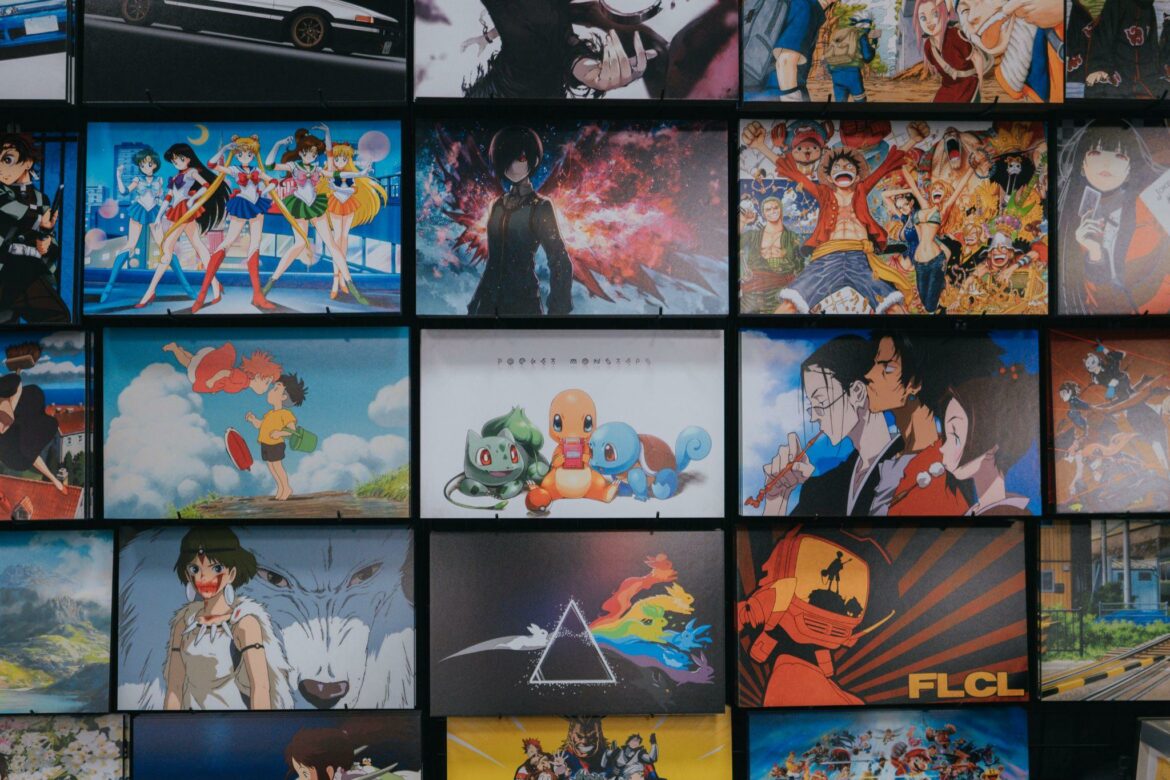 There are so many different types of video games that it can be hard to keep track. Unless you’re gaming day and night, it’s unlikely you will know all the genres. Check out this list for a complete rundown of video game genres.

SandBox is a type of game that is exactly what it sounds like – a gaming genre with no limitations.

It’s all up to the gamer where they want to go, what they want to do, and how they do it. The best part about sandbox games is their open worlds, which give gamers endless possibilities in exploring new lands, meeting new people, and doing whatever they please.

The downside? Sandbox games may not always have an actual “goal” or endpoint that motivates completing tasks or missions – unlike some other types of games.

Multiplayer sandbox games are where players get to interact with each other. A few sandbox games include Minecraft, No Man’s Sky, and GTA V.

RTS is a genre of game in which participants usually control an army or group of people. Games of this type are typically turn-based strategies, but the player has real-time interaction through building structures and managing resources.

Shooting games are a lot of fun to play. They include many different types, from first-person shooters (FPS) – where you see through the character’s eyes – to third-person shooters, where you only see the main character. In FPS games, you play as an individual soldier and must fight in either war or under other circumstances.

There can be many enemies for players to defeat in this type of game. Some good examples of FPS games are the Call of Duty series, Battlefield series, Team Fortress 2, Halo: Combat Evolved/2/3/4/5/Reach, Left 4 Dead series, Borderlands series, Battleborn, Overwatch, Bioshock Infinite, Far Cry 3, Dishonored, and many more.

MOBA is a type of video game that inspired developers to embrace real-time strategy gaming. In this genre, players are assigned to either the Hero role or the Team role. The Team must work together to destroy the opposing Team’s base while protecting their own.

Players have access to different abilities which gamers can use during battles for various effects. Some good examples are Dota 2, League of Legends, Smite, Heroes of Newerth, Vainglory, Bloodline Champions, Battlefield series’ “Rush” mode, Overwatch‘s “Assault” mode, Spellbreak, Ring Of Elysium, Paragon, Paladins: Champions of the Realm, Battleborn, and World of Tanks.

Photo by Andre Hunter on Unsplash

RPG games are some of the most popular video games out there. They include all types of fantasy adventures, adventures in space, medieval stories, and many more. The goal of RPGs is to save someone/something or explore a new place where anything can happen.

Simulation games are a mix of a few different video game genres. They include real-life situations where players must choose what they will do in certain conditions or react to them.

Simulation games may also contain elements from other genres such as role-playing/strategy games, open-world games, and more.

Puzzlers are very fun to play, but they can be challenging at times. They require thinking and strategy to solve the puzzles.

Action-adventure games do not require much thinking, but they are still fascinating to play. They include battles with enemies like any other game but usually involve many strategies and problem-solving tactics.

Platformers are games all about jumping to get to the finish line. It may sound simple, but it takes lots of practice in order to beat platformers.

Survival and Horror games are not for the faint of heart. They usually include battles with creatures who want to kill you and an overall dark atmosphere.

With this list, you will never run out of games to play!

OptiSigns: Your One Stop Solution for Digital Signage