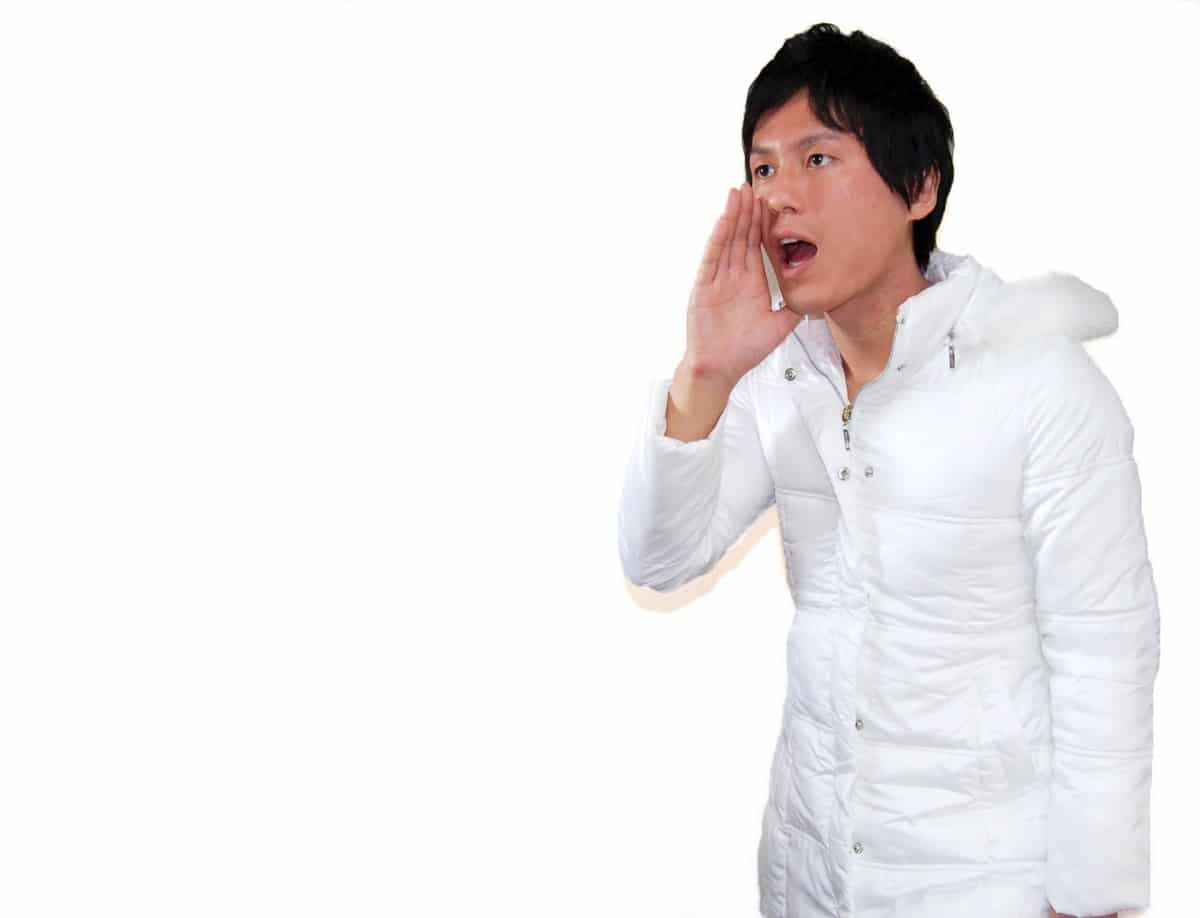 History Hit has launched a new dedicated gaming section focusing on esports with a historical strategy theme. The new section will extend History Hit’s unique offering, as part of a diverse product portfolio which includes a fast-growing podcast network, a subscription video on demand channel, a website and extensive social community.

Additionally, History Hit will also be an active player in the world’s biggest entertainment sector by launching its own live esports tournaments this Autumn, to be broadcast live on History Hit’s YouTube channel and Twitch account.

“Ever since that memorable week when I switched off my phone, stockpiled supplies and spent every waking hour playing Civilization II I have been obsessed with historical gaming. I saw instantly that these games entertain but they also educate. So many people confide to me that they were introduced to a love of history by Age of Empires, or Total War.

Like historical novels, games fire the imagination, captivate and set people on the path to a fascination with what has gone before. We have a lot of passionate historical strategy gamers on Team History Hit so it was the natural thing to launch our new gaming section. We’ll be letting our history mad audience know which are the best history games out there and how to play them.

Most excitingly of all we will be hosting esports tournaments. What could be more historic? Tournaments date from the 12th Century, this is modern incarnation literally in the spirit of its medieval ancestors.”

“History Hit is dedicated to making history more accessible in the digital age. Having been a player of historical games for over 25 years, history and gaming is a clear fit – we will offer something very different to other gaming websites by only covering games that are clearly based in history. Esports is a fast-growing entertainment format and many historical games are well suited to it.

History Hit is also announcing two esports tournaments. These will focus on the classic Age of Empires franchise, which already has a burgeoning competitive community, and will be played in the Autumn 2021. The first, named the ‘History Hit Open’, will be a knockout focused on Age of Empires II: Definitive Edition.

The second tournament will be called ‘The History Hit League of Nations’ and will be a league, played after the much-anticipated Age of Empires IV is released.  The combined prize pool will be $10,000, with more details to follow.

“We’re looking for advanced level Age of Empires II players to compete in our first live tournament. The finals will be an 8-player knockout similar to any standard sporting knockout – minus the penalty shootout, because England NEVER win,” adds Carson.

Competitors can apply at esports@historyhit.com and will be selected on evidence of skill and previous competitive play. A maximum of 20 applicants will be taken through to a shortlist.