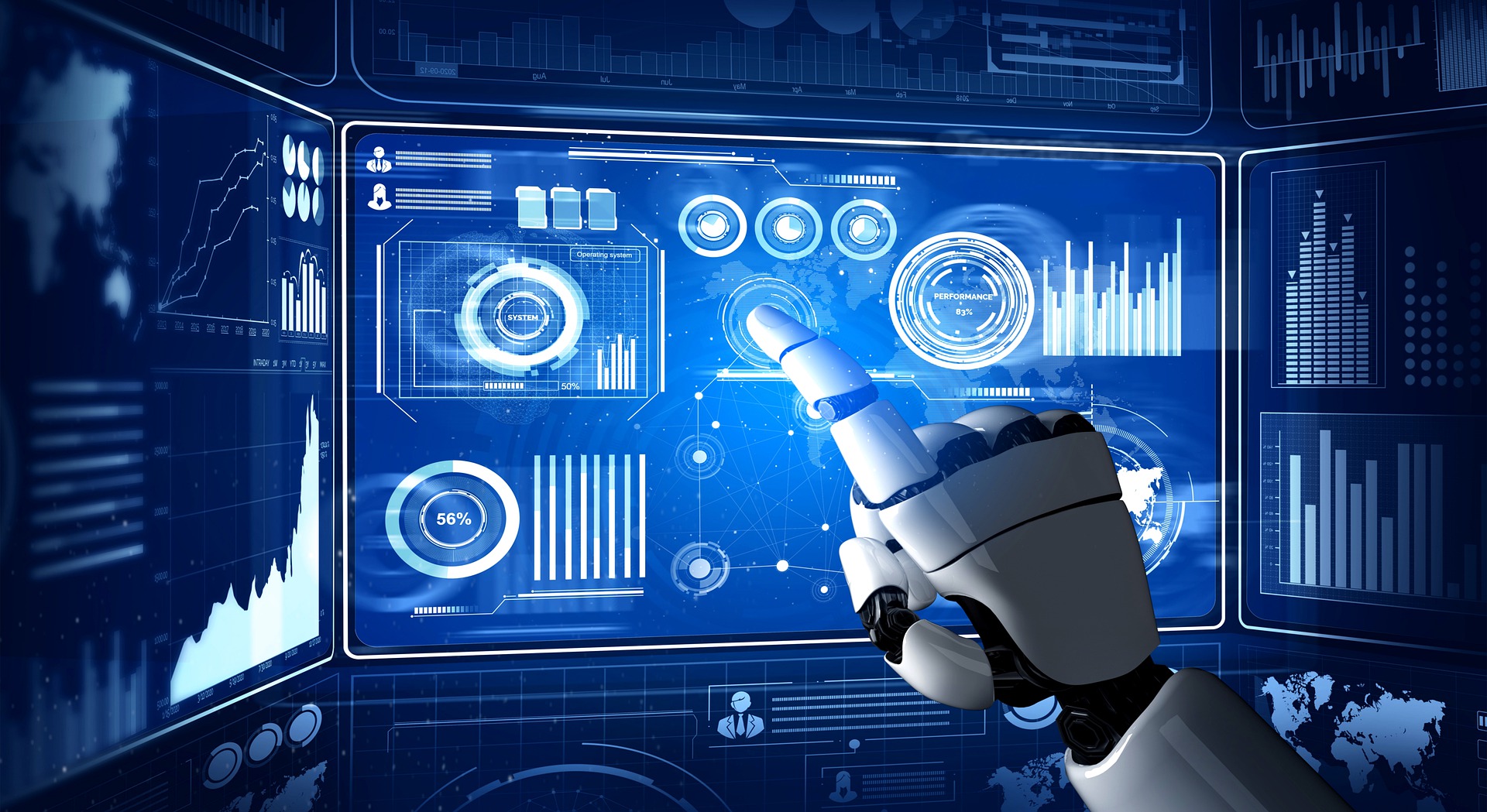 For those who are fascinated by technology and science, Science fiction films are the best thing for them to watch. Sci-Fi films aren’t only geeks’ favourite. It has always targeted a wider audience especially teenagers by addressing the issues concerning individuals on this planet such as in the US, Russia, Japan, Germany and the UK.

About 80% of teenagers living in the UK are fond of Sci-Fi movies. This article will mention the best five science fiction movies you should watch and not miss at all. If you don’t know where and how to watch them, Howtowatchinuk can help you know that information in their simple guides.

These films play a huge role in bringing innovations in technology. They set a realistic approach to the expected future, help enhance one’s imagination skills, and diversify one’s perspective toward life. Science fiction has become the dominant genre in films and all of mainstream society.

Directed by Alfonso Cuarón, Gravity is a Science Fiction movie that highlights adversity. The film is about two astronauts going through a terrifying event together in space. Astronaut Matt Kowalski is responsible for the  STS-157 mission to fix the Hubble Telescope. Suddenly, Houston control cuts short the mission, cautioning a Russian attack on the satellite, causing chaos.  Before they could communicate efficiently, they lost connection with Mission Control in Houston.

With all of this going on, the astronauts can only get back to Earth by arriving at a different space station. Their misfortune is that they face a scarcity of oxygen and fuel. Watch Gravity to know how the astronauts survived this situation and returned to Earth. The film elevates a sense of marvel, shock, and suspense, all at once. The movie is very well-picturized, it shows spaceships, astronauts, missiles, and satellites in HD quality. If you wonder what space is like and what astronauts do there, then you should watch the movie “Gravity”.

This movie shows that around thirty years back, Aliens show up on The planet in search of shelter. District 9 is an area isolated from people in South Africa.  This is where the Aliens are found. Due to fights between people and Aliens, the government hires Multinational United (MNU) to put Aliens in another location.

It is later discovered that the Aliens are being misused by the government in search of innovation and advancements in technology.  The government kills aliens to get their DNA to operate their special weapons. District 9 shows us how the world would have been if humans and aliens lived together. CGI and AI technologies are used very righteously to demonstrate the concept with clarity, overall the film has good visuals and great sound effects.

Who doesn’t like watching movies featuring Tom Cruise? And if the film is Sci-Fi and has Tom Cruise in it then there’s nothing better you could ask for. Minority Report is a great sci-fi film set in Washington D.C.showing life in 2054. In which the police are using a technology through which wrongdoing like crime can be predicted before it happens.

Tom Cruise is playing the role of a pre murder group. He is blamed for the murder of a man he has no idea about. His sole purpose now is to prove himself innocent. Spielberg delivers the film’s innovation through a consistent mix of CGI and actual manifestations, being a producer who knows how to create the fantastical into the real world. From dinosaurs and UFOs to lost scriptural ancient rarities, everything seems real.

The Matrix is one of the best classical sci-fi movies of all time. In 1999, Thomas Anderson also known as Neo, carried on with a customary life. He is a programmer and software developer by profession.  One fine evening, a strange lady named Trinity searches him out and acquaints him with an unremarkable person, Morpheus.  Morpheus presents Neo with the reality of life by revealing insight into the dull mysteries that have upset him for such a long time.

The movie has some fascinating bullet-time (slow-motion) shots. The movie teaches us that there are many “layers to truth”. And If we face reality and truth we can change the world.

Dune is the most popular Sci-Fi movie of 2021. It is a star-studded movie featuring Timothee Chalamet, Zendaya, Dave Bautista, Oscar Issac, and many more. A mythic and sincerely charged legend’s excursion, “Dune” recounts the tale of Paul Atreides. He is a splendid young fellow naturally introduced to an extraordinary fate outside his ability to comprehend.

He has to venture out to the most hazardous planet known to man to guarantee the fate of his family and his kin. When vindictive powers detonate into the struggle over the planet’s elite stock of the most valuable resources, only those who overcome their fear will be able to get through it all. It is a masterpiece and a must-watch for everyone.

Where can you watch these movies?

You can enjoy watching these movies on streaming platforms like Netflix, Amazon Prime Video, HBO Max, Disney+, and Youtube Tv. For your ease, we have mentioned which movies are available on which platform in the best quality.

Sci-Fi movies are not only good for entertainment purposes but also teach you a lot. Gravity, District 9, Minority Report, The Matrix, and Dune are some of the best Science Fiction films to watch. The article provides a summary and review of these films. All five movies mentioned in the article are easily available on streaming platforms like HBO Max, Amazon Prime Video, Netflix, and youtube Tv. Whether you are a geek or not, you should watch these fascinating science fiction movies.