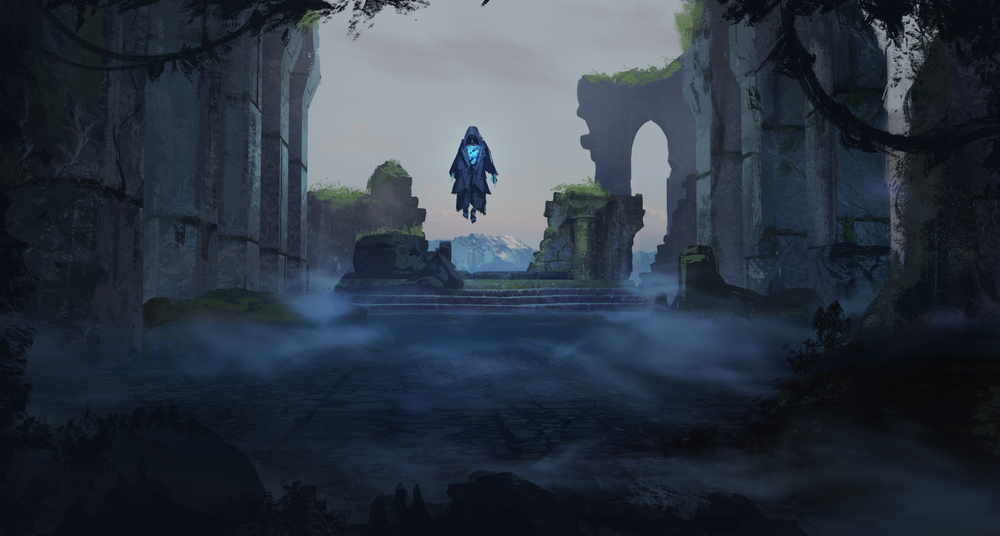 Playing DnD is like being a character in a movie. The DM is the narrator.

During exploration, your DM will drop hints about aspects of the town you’re in or whatever area you are exploring. You won’t be expected to remember everything, but you should have a working memory of the most important elements in your environment.

During combat, you should know who you’re fighting, and what the DM has told you about the enemy. You should also know where you are fighting, recent events, and any special items your party has acquired.

Just like when you pull your phone out at a table, not paying attention can drain the energy out of the room. In DnD you’re supposed to be all in together, immersed in the goings-on of your adventure.

During Combat, you have one Main Action, and one Bonus Action. Know what Actions and Bonus Actions you can take.

These are the actions you’ll be taking most often:

You can also take these actions:

These are Bonus Actions:

Be ready when it’s your turn. After a few battles, you’ll get the gist!

Narrating your adventure is a huge part of DnD. Not only does it add personal flair and excitement to the game, but it also gives your buddies cues on what to do next. Lead your partners into their next move!

Narrating also lets your DM know exactly what you want to do, so they can react and defend appropriately.

When you’re narrating killing blows, it’s especially important to try your best at describing the action! Your party has fought hard to take down a foe and demands satisfaction.

Don’t say: “I kill her.” Say “I get a running start, jump off the wall, and bring my ax down straight between the eyes!”

The bigger the dice, the bigger the damage (or healing). You’ll often roll multiples of the lower dice. All your abilities are attached to certain dice. Remember them!

Important: Get your own set of lucky dice!

As your campaign goes on, the details will pile up, and so will the cast of characters. You’re not going to remember what that shiny blue diamond is for, or the name of the shady figure who lives in the manor atop the hill. Your DM will expect you to know about major details, so have them at the ready.

You can also jot down pointers for your character development. Write down people you want to get revenge on, items you want to track down, or rumors you want to explore. Think of it as your own personal diary.

Taking notes is also a great way to recap the adventure next time around!