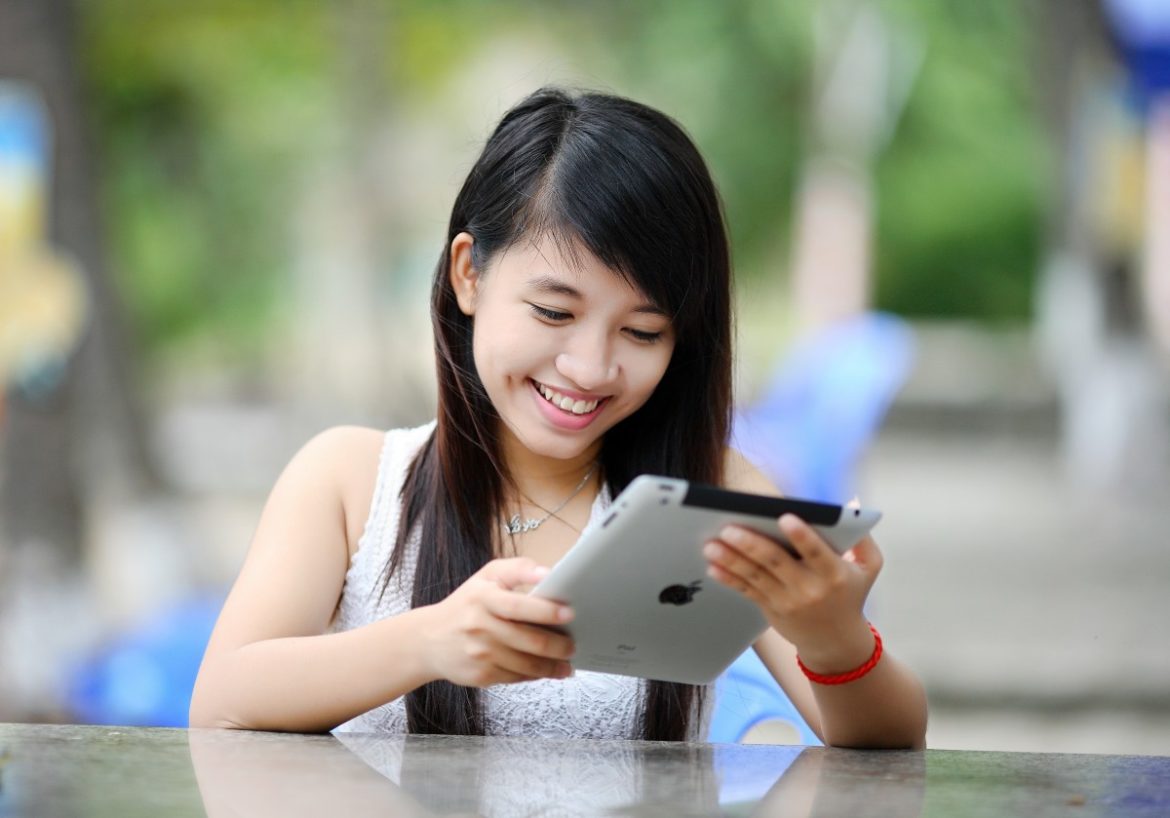 In the wider gaming space, where people pay hundreds for the latest consoles and battle for days of their lives online, games that don’t lean on a focus on skill or strategy are often put down. The term ‘casual’ has become derogatory in some gaming communities, and yet, the primary reason why the gaming industry has become so big is because of the money being pumped into these so-called casual titles.

Often simple in their gameplay and controls, clean-cut, and with stellar visuals, at the core of every casual game is some form of gaming mechanic. There is a challenge or milestones to hit, but the games are so accessible that anyone can pick-up the titles with ease. It’s not to say that there aren’t many ill-conceived, boring causal games – as there are several – but some are truly worth your time for their entertainment value alone.

Here, we’re looking at four of our favourite casual games which are as simple to grasp as they are fun to play.

Merchant of the Skies

The hallmark of a great casual game is the presence of simple gameplay within challenging mechanics, which Merchant of the Skies on the Nintendo Switch certainly features. The part-RTS, part-base-builder, part-trading game sees you fly an airship around an initially clouded map, finding trading partners, uncovering secrets, and establishing your own mining islands. It’s a wonderfully addictive game, in which you’ll be trying to balance the costs of travel and upkeep with the need to expand, complete missions, and move resources around. It is possible to lose at any time if you mismanage your activities, but the art style, freedom allowed, and straightforward nature of the tasks keep it casual and enjoyable.

In the competitive space of gaming, digital card games have become very popular. However, so many of the most popular card games in the world are played casually, just for fun. One of the biggest nations of casual card gamers is India, with several games based on the standard 52-card deck being played in households on special occasions. Of them all, Andar Bahar lends itself to the most to casual gamers, which is why Royal Panda has created an online Andar Bahar game. The card game is simple: you select either the left (Andar) or right (Bahar) hand, and then one card shall be dealt to each, with another in the middle. The dealer then draws cards alternatively to each hand until one of them matches the one in the middle.

With its retro aesthetic and focus on a slow build, Stardew Valley has become a favourite across all platforms. You begin the game by inheriting a dilapidated plot of land within the titular location, tasked with reviving the farm. Equipped with a few tools, a bit of money, and all the time that you need, you’ll set off by pulling up weeds, cutting down trees, and then laying the foundations of a thriving farm. Along with reviving the plot, you can also explore the rest of Stardew Valley, meeting interesting characters, playing mini-games, and gathering unique resources.

Some would say that a game that simulates real-life would be boring, but those people should be pointed to Staff! – Job Game | Real Life Simulator. In the game, you play each day, completing menial tasks around your home, reaching new stages in your personal life, and going to work. At work, you’ll be faced with tasks each day, which take the form of little puzzles that need to be completed within a set time. Completing jobs around the home helps you to level-up your life while doing well at work earns you the money needed to upgrade your home. It’s a clear-cut cycle and surprisingly entertaining, given its focus on simulating real-life.

Despite not being competitive or requiring a tremendous degree of skill, these casual games have proven to be very entertaining. Games are made for fun, and all of these titles tick that box.

Casino Games with the Best Odds of Winning