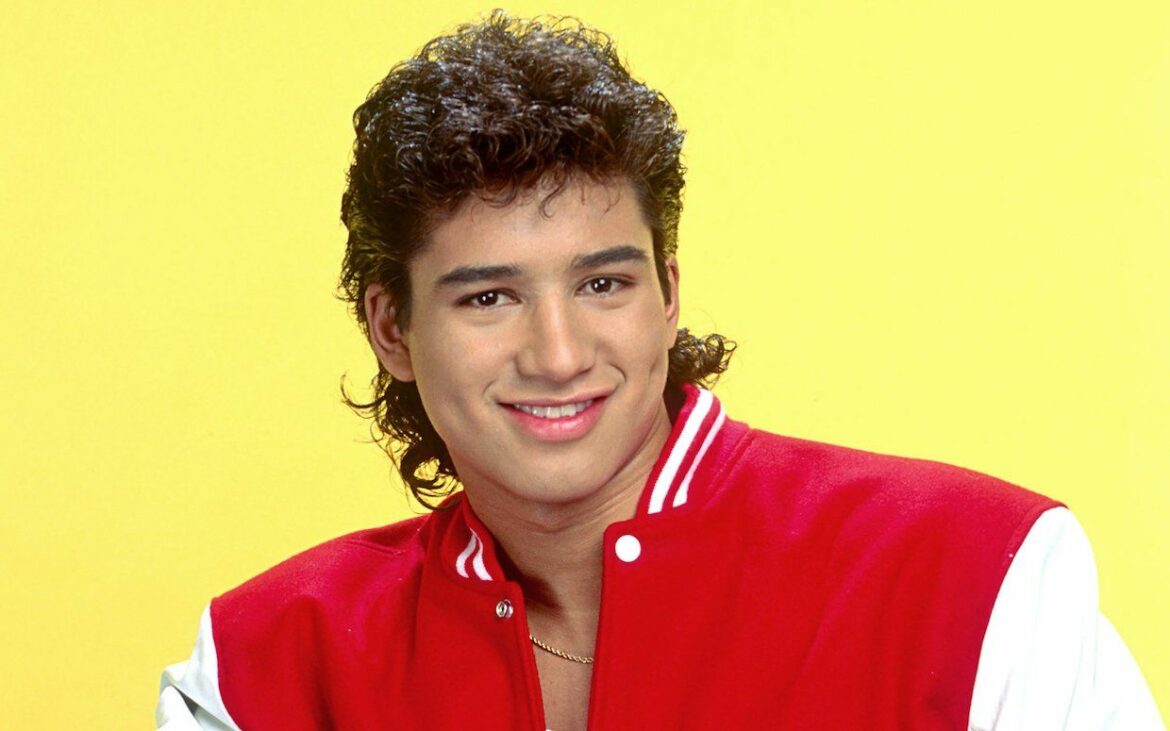 NOVI, MI. (July 2, 2021) – Motor City Comic Con, Michigan’s largest and longest running comic book and pop culture convention since 1989 is thrilled to announce tickets are on sale now on the website for the 2021 con taking place at the Suburban Collection Showplace on October 15-17, 2021. Motor City Comic Con is also pleased for their first guest announcement of actor, television and radio host, Mario Lopez, who will attend this years convention on Saturday, October 16 – Sunday, October 17. Lopez who is known for his portrayal of A.C. Slater on Saved By The Bell, has appeared on the third season of Dancing with the Stars and as host for the syndicated entertainment news magazine shows Extra and Access Hollywood, will be participating in a panel Q&A and will be available for autographs ($50) and professional photo ops ($60). Tickets are on sale the Motor City Comic Con website at www.MotorCityComicCon.com

Motor City Comic Con’s annual event takes place every May and because of the health restrictions, the 2021 event was moved to October 15-17, 2021. The convention will return to being hosted annually in May, in 2022. Both events will take place at the Suburban Collection Showplace in Novi. The biggest and baddest weekend in Michigan will feature actors from the television, movie, and streaming industry, along with the most creative artists, writers, and comic book creators in the industry.

An added convenience feature this year for guests to avoid the long admission lines, will be RFID wristbands!RFID wristbands are available for purchase and mailed to homes for an additional $15 fee. Fans who purchase these RFID wristbands and have them mailed prior to the con will not have to wait in any lines before entering the convention and get a faster start to their Motor City Comic Con experience. This option allows guests to skip registration by simply putting on the wristband before entering the show.

Influence4You has selected its favorite gaming influencers for 2021