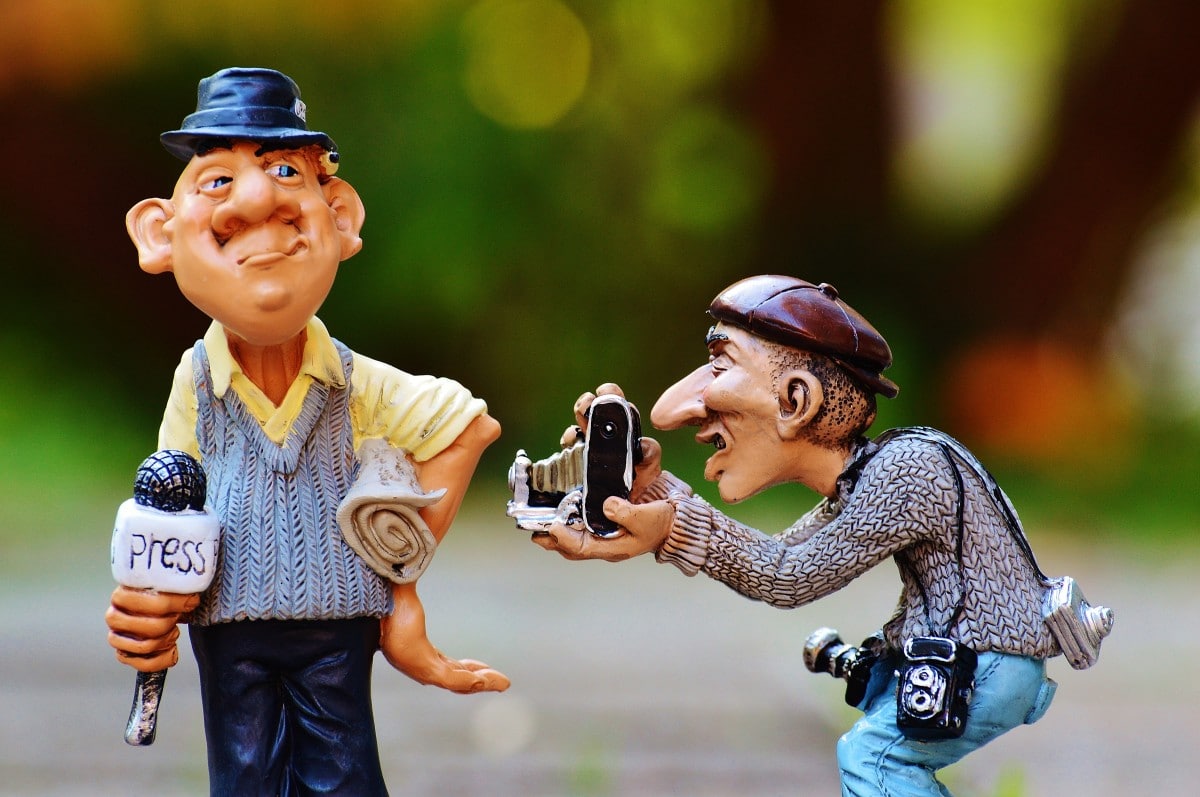 Check it out my fellow Geeks, there were a few things that happened this past week that you may find interesting.

The long-awaited Dwayne Johnson portrayal of DC’s anti-hero, Black Adam, will finally hit screens on Dec. 22, 2021. With the success of Shazam! (which grossed $365 million worldwide) and the help of New Line Cinema, it’s looking like Johnson will finally get the chance to bring this to the big screen. 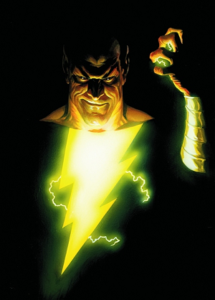 Well, good news and bad news folks. David E. Kelley and Jonathan Shapiro’s legal drama Goliath has been picked up by Amazon Studios for a 4th season. However, the hit show starring Billy Bob Thornton as conflicted super-laywer Billy McBride will not return beyond that as it will be the final season. 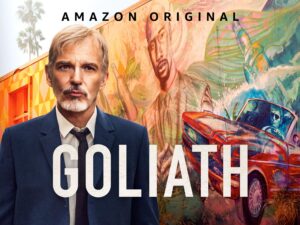 Unless you’ve been completely unplugged this past week, you’re likely well aware that Disney’s new streaming service launched on Tuesday of this week. While they initially experienced some technical issues, they quickly worked them out and the “vault” was open. Of course the biggest news from the service was the debut of The Mandalorian, a new episodic show set in the Star Wars universe that takes place sometime between the fall of the Empire and the rise of The First Order.

If you haven’t seen it yet, I highly recommend checking it out. Disney offers a free 7 day trial, just enough to check out a couple of episodes (2 are available already with new ones released every Friday) and make an informed decision on keeping the service.

As predicted a couple of weeks ago by yours’ truly, Joker has crossed the billion dollar threshold. This is a huge milestone for the fantastic depiction of the Clown Prince of Crime as it becomes the first R-rated movie in history to earn over $1 billion at the global box office. Furthermore, a budget of $62.5 million means that Joker is also one of the most profitable movies of all time.

Now, will they still keep this as a “one shot?”

I’m a huge fan of the old school Universal Monsters and I’ve held out hope that one day they’ll get the right writers and directors to bring those classics to the 21st century. Unfortunately, I don’t know if the upcoming take on The Invisible Man is a step in the right direction or not. Don’t get me wrong, the trailer looks intriguing, but I see allllll sorts of underlying issues and social messages that are just ripe for attack and I’m not sure that it has the strength of Joker to push past any controversy.

Check out the trailer.

That’s the news we didn’t cover on Geek Insider this week, so be sure to check out the latest articles on the site for more news, updates, and just all-around Geek-related stories.