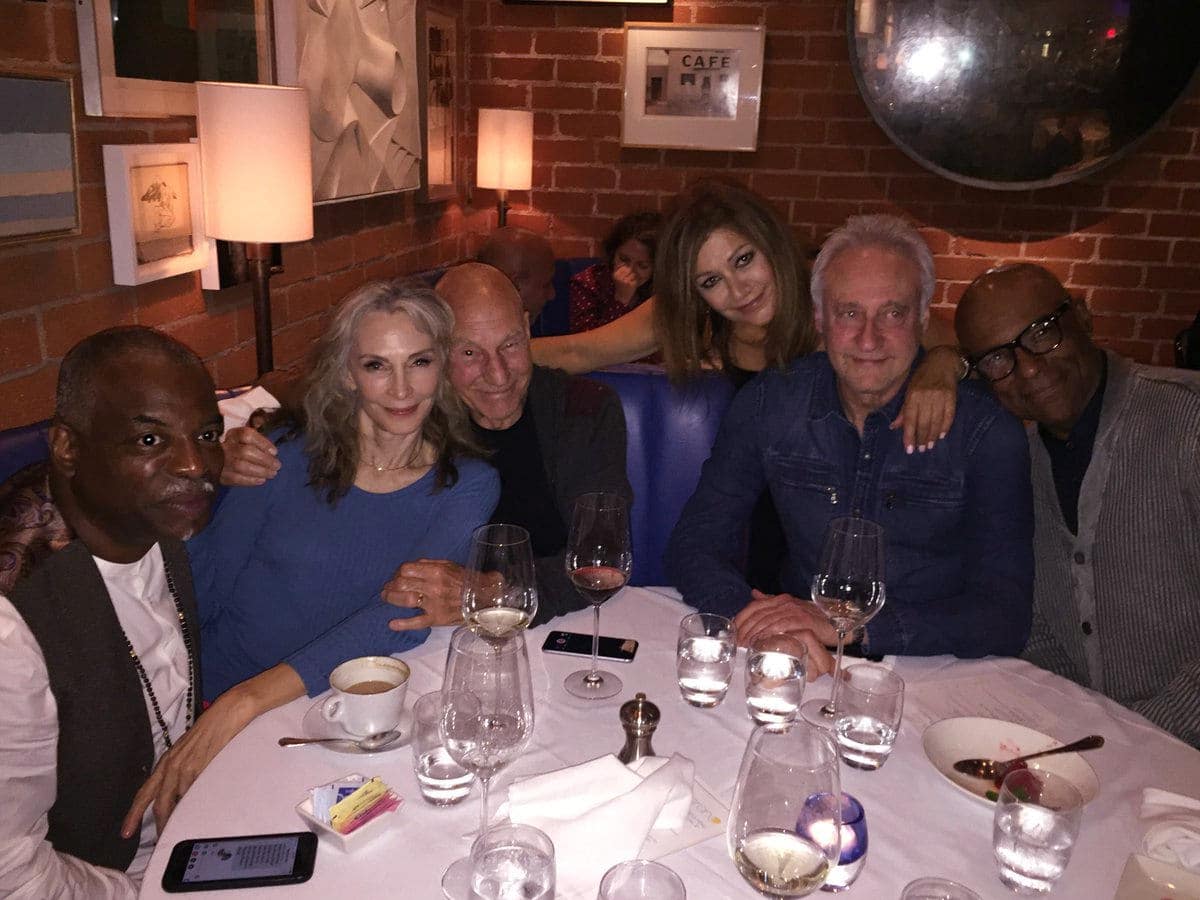 This is the part where we round up all the geek entertainment news you might have missed this past week because we get it – you’re busy.

Next Generation cast reunited in a really cute picture that made the internet go Awwwww. –TV Web

An interview with Nikolaj Coster-Waldau, who plays Jaime Lannister, about his character’s fate on Game of Thrones. –Syfy Wire

Doctor Who gets premiere date and a new night. –io9

The first look at Brie Larson as Captain Marvel (and the Skrulls too!). –The Mary Sue

The CW has released a sizzle reel for a behind the scenes look at fall shows like Riverdale, Supergirl, Charmed, etc. Check it out:

AHS Apocalypse trailer was released and it’s bonkers, of course:

A tweet to end the week that asks a really good question:

You get Paid to live here but you can never see another Marvel or DC movie..wyd? pic.twitter.com/tOize1xFYA