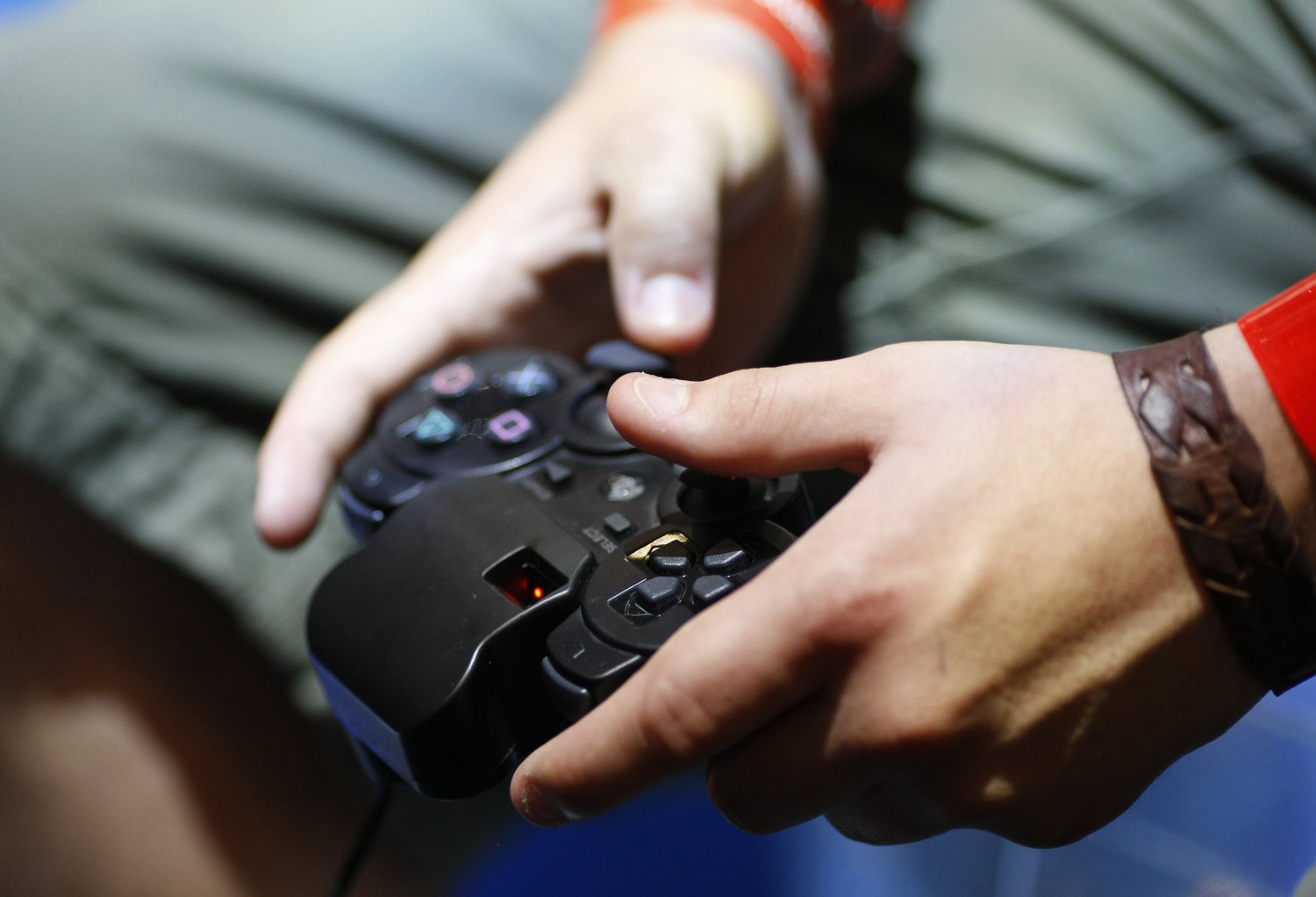 If it comes as a surprise that living a sedentary lifestyle in front of the computer or television is increasing your chances of being overweight, then perhaps it is time to open up the curtains, step outside, and smell the fresh air. Maybe go for a walk, visit a neighbour and have a chat with that friend of yours that lives within walking or biking distance that you have not talked to for a while.

It really should not be a shock to anyone what a recently published study has demonstrated, that women of a normal weight who play games for an hour or more every day are more likely to get fat over a half decade than women who do not engage in that kind of behaviour. The study by BMC Public Health has confirmed what common sense has told anyone who has thought about healthy lifestyles for more than a minute in their lives. That is, it is important to stay active, moving about, for at least a little bit each day.

The Centres for Disease Control and Prevention maintains that ‘regular physical activity is one of the most important things you can do for your health.’ The World Health Organisation recommends that healthy adults should maintain a routine of at least 150 minutes of moderately rigorous aerobic physical exercise per week. If that regimen does not fit one’s schedule, then at least 75 minutes of aerobic physical activity of at a level of vigorous intensity, or some combination thereof is recommended.

That is not to say that playing a bit of videogames every day and living a healthy, active lifestyle are mutually exclusive. To the contrary, it is possible to play bingo safe and responsible, or any other game for that matter. The only question is of moderation: how often are you playing in relation to how often you are exercising? Or more generally, how is the balance in one’s life? Eating, sleeping, and exercise are all in measure along with activities that negatively affect your health, such as sedimentary activities.

What the Studies Show (and Don’t Show) 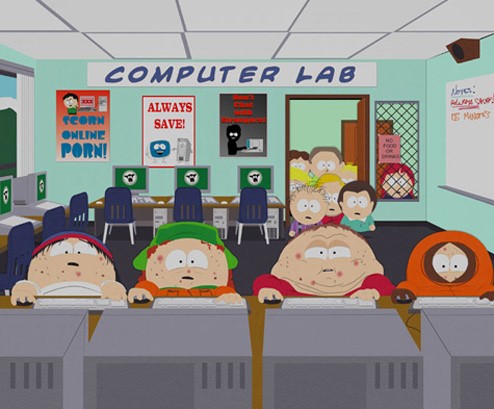 These kinds of studies are nothing new, of course, and have been going on for years. A study conducted by a team at the University of Copenhagen suggests that videogames might make you fat. While the influence of activity that could be qualified as inactive on the eating habits of those studied were inconclusive, what was strongly implied by the data is that sedentary lifestyles put the gamer at risk of gaining weight to unhealthy degrees.

The study, which was published in the American Journal of Clinical Nutrition, is nothing new. That is because research published in the American Journal of Preventative Medicine as far back as 2009 suggested the same thing, and even went on (perhaps outside of the scope of the study) to suggest that people who played games were also unhappy. Could this be related to the fact that some of them looked like a Halloween costume?

Why did this most recent BMC Public Health study focus on women? While it is clear that the effects of sedentary lifestyles affect both sexes, research that was conducted on 957 men and 1636 women from Sweden suggested that women were more at-risk of gaining extra weight. The data shows that women who spend two hours per day playing videogames gained an extra 3.7 kilograms over the duration of the five year study while the men who were surveyed did not show the same symptoms of weight gain.