Home Gaming These are the Best Cities for Gaming Adults
Gaming

These are the Best Cities for Gaming Adults 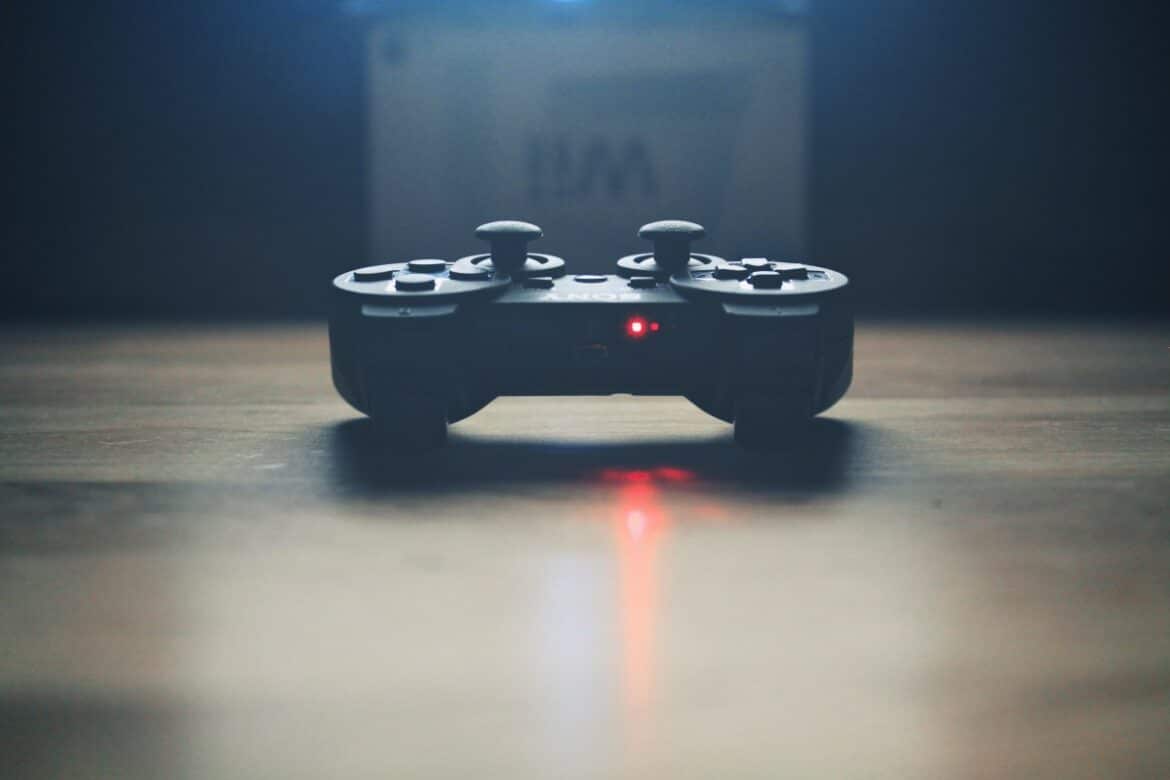 Playfulness doesn’t have to end with childhood. In fact, for most people, it doesn’t. Many adults disguise their inner child with business suits and polished appearances. But, deep down, we all still get a little bit excited with the promise of a new game or the chance to let loose.

If one good thing came out of the pandemic, it’s that we were reminded of what is truly important. And, if you’re anything like me, entertainment is near the top of the list. After a year of such serious worries, it’s time for us all to loosen our ties and lace up our shoes. Even psychologists agree: it’s time to play like kids again.

The top five most playful cities for adults are probably not what you would have expected. They are (in order): Louisville, Kentucky; Charlotte, North Carolina; Pittsburgh, Pennsylvania; Minneapolis, Minnesota; and Nashville, Tennessee. The classically popular cities– New York and Los Angeles– made the top 20 rankings for children, but only Los Angeles broke the top 20 most playful cities for adults.

These cities earned their titles for a combination of factors, including the number of Barcades, Comedy Clubs, and Public Parks, but what we at Geek Insider are most fascinated by are the Convention Centers, GameStops, and Summer Gaming Meetups that were used to rank these cities.

All five of these places are home to plenty of geek-centric activities. In these cities, you’re never too far from finding your next game. In fact, Nashville, Tennessee has 12.3 GameStops for every 100,000 residents: a number that can prove dangerous for gamers trying to save money instead of spending it. While this is certainly impressive, if interacting with others is more your speed, then Charlotte, North Carolina is the city for you. The Queen City’s gaming scene is quite impressive. It has 29.9 convention centers and 34.5 summer gaming meetups per 100,000 residents. With so many opportunities, you’re bound to find other like-minded gamers and people to share your love of gaming with.

Whether you’re new to the gaming scene or a well-seasoned gamer, these cities have a little something for everyone. If you live in one of these cities, take full advantage of these opportunities and have some fun. And, for those that don’t live in these cities, it may be worth taking a trip. Participate in one of the many summer gaming meetups and explore the city while you’re there. These are the capital cities of gaming nation! Who knows: you might find yourself laughing like a kid again.

15 Halloween Card Games to Play on the Holidays