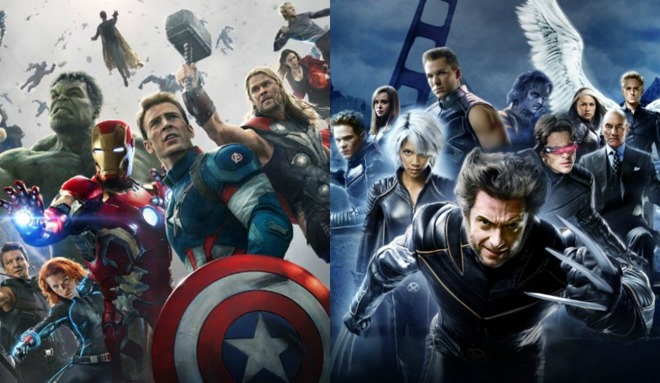 So much news, so little time to digest it all. Catch up on an entire week’s worth of geek news right here!

James Gunn was dropped by Disney and Marvel due to offensive social media posts from a few years ago that made fun of pedophilia victims, among other things. Now there’s a petition to bring him back and even Kareem-Abdul Jabbar is coming to his defense. –Comicbook.com

Attention theater nerds, get your jazz hands out because Lin-Manuel Miranda will be producing limited series Fosse on FX, about the legendary choreographer/director Bob Fosse. –Geek Girl Authority

HBO’s programming president has confirmed that Game of Thrones Season 8 will air in early 2019. –ComicBookMovie.com

The Soul Stone’s power is revealed. –The Mary Sue

That Disney/Fox merger is one step closer to completion. Most importantly, what will that mean for Marvel? –Syfy Wire

Not sure how the above merger will affect this, but 20th Century Fox is looking to expand on the Alien franchise with a tv show, among other things. –Bloody Disgusting

Did I miss anything important? Holler at me in the comments.