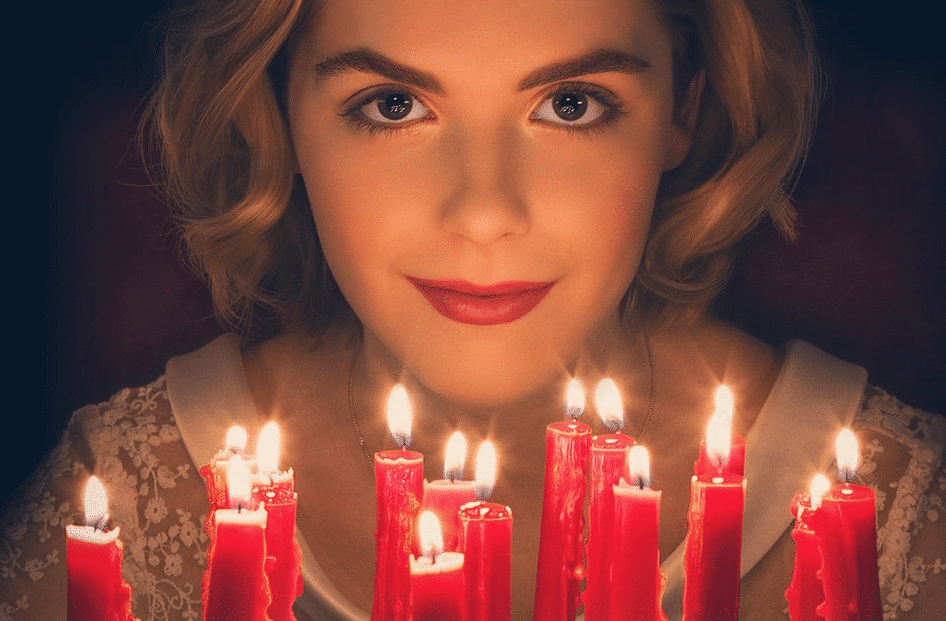 All the geek news you missed this week in one easy to digest post.

Jordan Peele might be remaking Candyman. Now THIS is a remake I can get behind. – Bloody Disgusting

The Ritual of Chud is going down in IT: Chapter 2 film and I feel a little nauseous. –Geek Tyrant

His Dark Materials has already been greenlit for S2 and it hasn’t even premiered yet. Bodes well for one of the best children’s book series ever written. –Geek Girl Authority

And now we know why, because HBO has signed on to co-produce His Dark Materials. So we will all be watching it on HBO. –Vulture

Netflix releases a trailer for She-Ra:

Kit Harrington has revealed that he is in the running to play Batman. –BatmanNews.com

Joshua Jackson as Captain Kirk? Why isn’t this a thing already? Here’s a really great argument for this casting choice. –Comic Book Resource

Check out this creepy trailer for The Chilling Adventures of Sabrina:

And speaking of actors on Mad Men, apparently Jon Hamm would play Batman if asked. Bless his heart. –Geek Tyrant

Henry Cavill is out as Superman. Huh. –Screenrant

But then this happened:

WB’s statement regarding the story of Cavill being out as Superman: “While no decisions have been made regarding any upcoming Superman films, we’ve always had great respect for and a great relationship with Henry Cavill, and that remains unchanged.” Not really a denial is it?

Wait. What the hell is going on now?

‘Ballers’ Tackles a Corrupt System in an All-New Episode