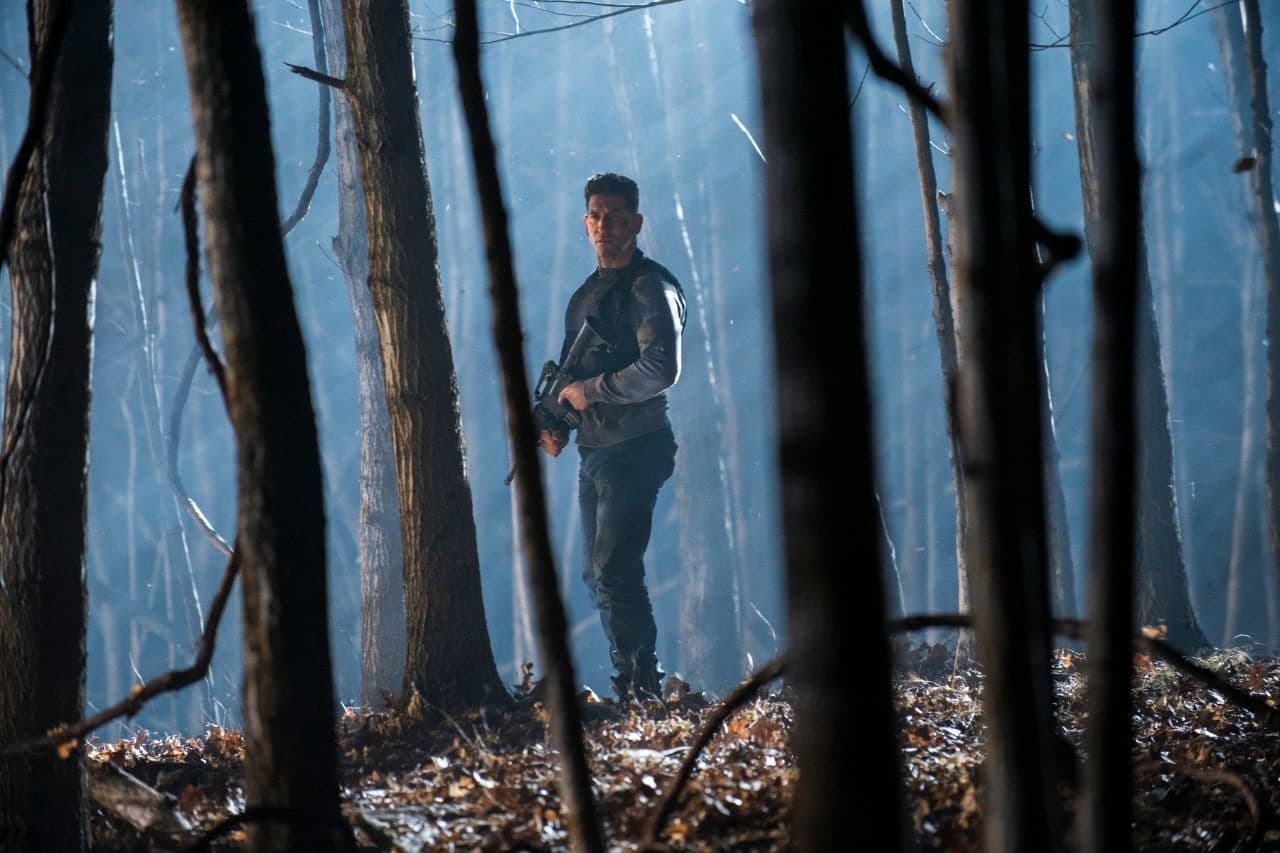 Netflix revealed premiere date of The Punisher S2 (January 18th) and we also got a trailer:

You can watch the first three minutes of American Gods S2:

Your worship of #AmericanGods has been rewarded. Check out the first three minutes of Season 2, and don’t miss the premiere March 10 on @STARZ. pic.twitter.com/Vnu3x1GI1s

New promo for Rick and Morty:

That Deadpool animated series is apparently still on according to Rob Liefeld. –Geek Tyrant

Attn: geeks with kids (and all you Disney geeks – and I know for a fact you’re out there), Frozen 2 plot details are trickling out. –Comicbook.com

Sabrina is getting a prequel novel for the series this summer called Season of the Witch (The Chilling Adventures of Sabrina, Book 1). –Geek Tyrant