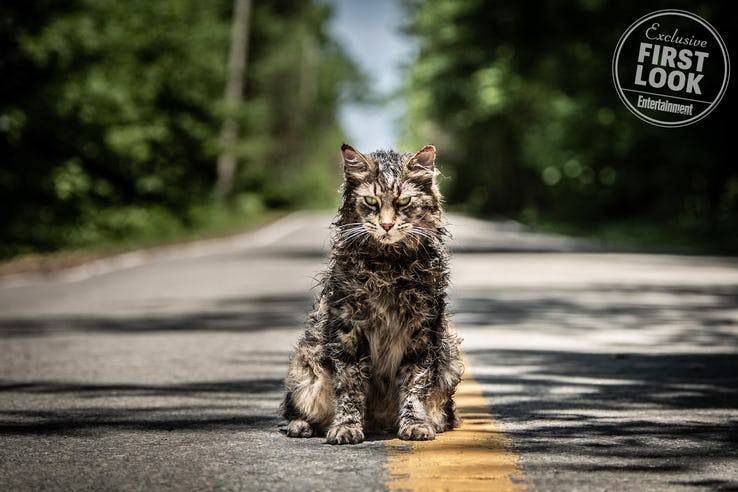 Robert Jordan’s Wheel of Time saga is coming to television via Amazon. –Comicbook.com

Tom Hardy said his favorite scenes from Venom were cut from the movie. –Geek Tyrant

Black Mirror S5 will have an interactive episode, as if the show weren’t freaky enough. –Geek Insider

Robert Kirkman’s Outcast has been cancelled on Cinemax. Can’t help but think it was because it was on Cinemax. –BloodyDisgusting

Netflix has acquired rights to all of CS Lewis’ Narnia novels and will be creating film and television adaptations on the streaming service. –Comicbook.com

Toys R Us is back? Oh, the drama. –Geek Tyrant

Here’s an adorable interview with our new Doctor: