The Use of Films and Movies in Education 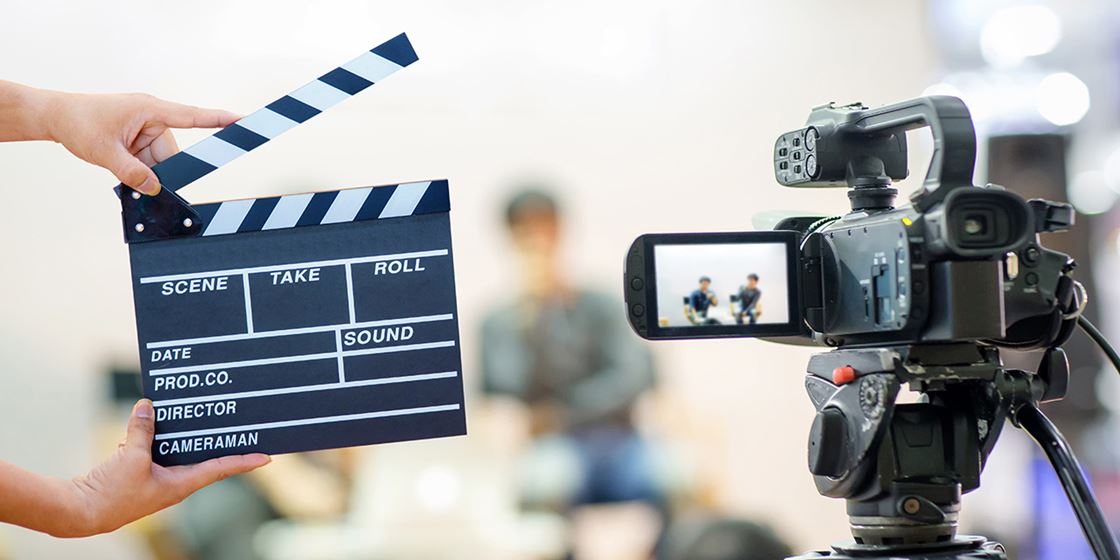 Films have been a significant part of modern culture that has almost completely taken over the entertainment industry. However, regardless of its apparent benefits in transmitting information to a large number of people in a short time, learning institutions are still yet to fully embrace this technology in their learning processes. Various studies have shown that children learn better with visual aids. As such the use of educational films should be considered to reduce the dependency on written textbooks.

An educational film is a movie whose primary objective is to provide knowledge to the audience members, such as in a classroom, to supplement other teaching methods. In addition to student exposure to various types of films, both online and offline, learning institutions should take advantage of this opportunity to pass on knowledge and information through cinema. Therefore, with the increase in the use of educational films in schools, you are likely to notice a significant change in student participation, engagement, literacy, and behavior.

While there was a time that literacy was defined by a person’s ability to read and write, in today’s technologically advanced world, you will need much more skills. This can be made possible with the introduction and continued use of film to supplement current teaching methods. Besides, movies are considered more attractive when introducing new topics, complex ideas, or information that is best shown not read.

Another significant milestone in the use of film in education is their utilization for instructional essay help. Today, there is a wide array of information on various topics that can help you with your assignments, most of which are offered as online movies and films on multiple platforms such as YouTube. It is evident films are able to establish a strong emotional connection with the viewers, and it is through this connection that students can learn new skills and also gain knowledge on various topics. This is primarily why films should be a part of children’s education programs.

Benefits of Introducing Films and Movies in A Learning Environment

For quite some time, parents have considered films and movies only as tools for entertainment. Parents often wonder what benefits films have for their children and have sometimes even criticized the idea of using them for educational purposes. Below are some of the benefits of using films and movies in education:

In the past, improving one’s memory was done through constant repetition, which was a dull, time-consuming, and tedious task. However, with the help of educational films and movies, it is easy to relate what you see compared to reading it from a textbook.

Using more than one method of teaching is often the best way of assisting students in getting a deeper meaning of a particular subject. A great example is reading a book, then watching a film about the book. With this information, you are better placed to understand what it entails.

More often than not, students are likely to fail their studies because the lessons are boring. However, with the introduction of an educational film, learning takes an entirely different shape, and students will be eager to learn.

Owing to their ability to be used on a variety of devices simultaneously, films and movies can be used to spread information to a large group of people within a short time.

Educational films and movies form the basis of distance and online education platforms. As such, they eliminate individual costs for both the students and their respective institutions, i.e., less time spent commuting to school and fewer resources to build and maintain traditional ‘brick and mortar’ classrooms, respectively.

However, regardless of the benefits it has to offer, there are some drawbacks as some parents and institutions are openly against these changes with the misconception that it is a waste of time. On the other hand, they might not be as accurate as of the information on the textbook or simply might omit some information for several reasons.

Therefore, teachers ought to be upfront with parents about the movies and films; their children will be watching as well as inform them that they have so much more to offer. Videos and movies can be an essential tool for both students and teachers to facilitate learning. However, particular precaution has to be taken to ensure the process is useful in making it a worthwhile learning experience.

The Impact of Gaming on Students’ Learning

Is the Rare Beer Club Appealing?