Home Internet The US Government Looking to Google To Track Criminals?
InternetNews

The US Government Looking to Google To Track Criminals? 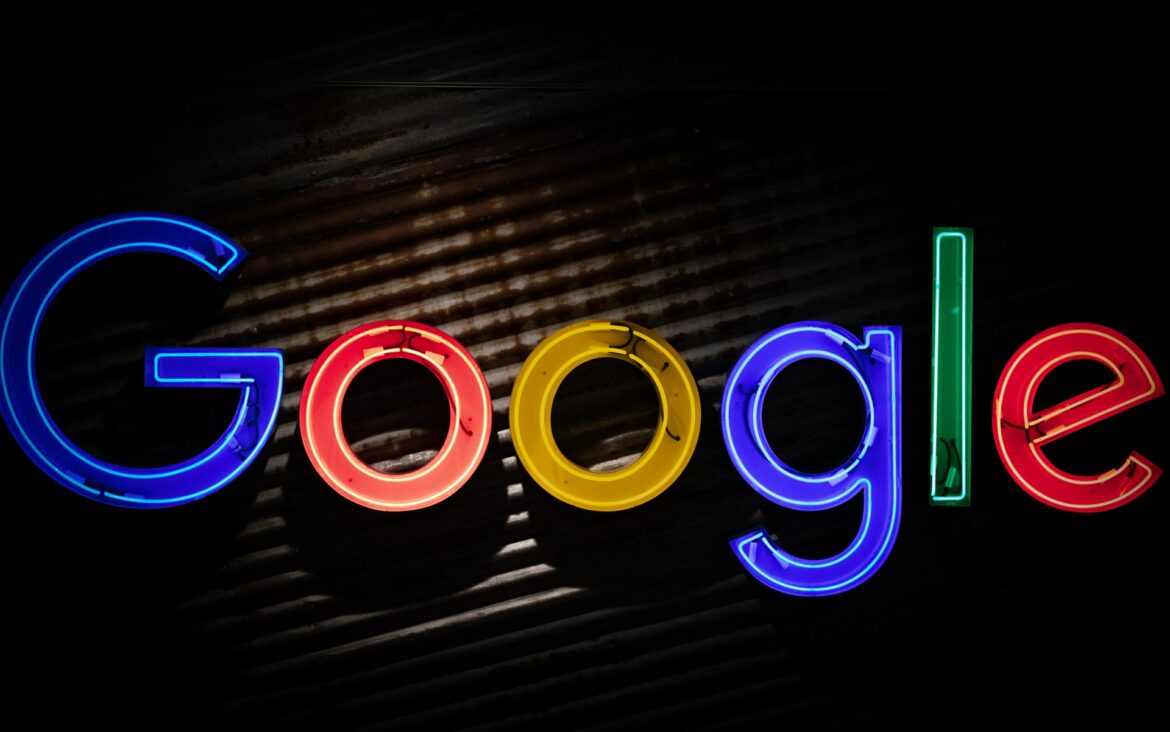 However, on the other hand, this practice has citizens wondering about their liberties and freedom. A segment of citizens complain about how this type of government action is irrational. It is not only irrational but it can certainly be an invasion of privacy.

In contrast to this, Google responded to all the allegations explaining how the user’s data is well protected. In a recent statement, a spokesperson discussed how the entire process is designed to protect the user’s privacy.

Additionally, the federal government claims that the keywords warrants are very restricted, which decreases the risk of putting innocent people in jail.

To date, it is unknown how frequently keyword warrants are used or users whose information was tackled by giant tech companies.

The most famous keyword hunt was for Mark Anthony, a bomber in Austin, Texas, in 2008. After the explosion, the government ordered Google, Yahoo, and other search engines to hand over the IP and account information of anyone who searches keywords like low explosives, pipe bombs, etc. During the bombing, 2 people were killed, along with Mark Anthony himself.

First, investigators apply to court seeking information from Google on a specific set of search terms, including the name and address of the victim. It also includes the particular geographic region or other related information.

If the court grants the order, the investigators then turn to Google or other search engines to hand over the IP address and related information for anyone whose search parameter matches. Keyword warrants are unusual. Instead of seeking information about a suspect, they generate a list of suspects for further investigations.

The debate of keyword warrants to track down criminals continues. Defenders say all information is narrowed down, and only potential criminals are sought. However, the critics claim it as a fishing expedition by investigators.

Upgrade Your Work Computer without Spending A Fortune

7 Ways the Metaverse Will FOREVER Change How...