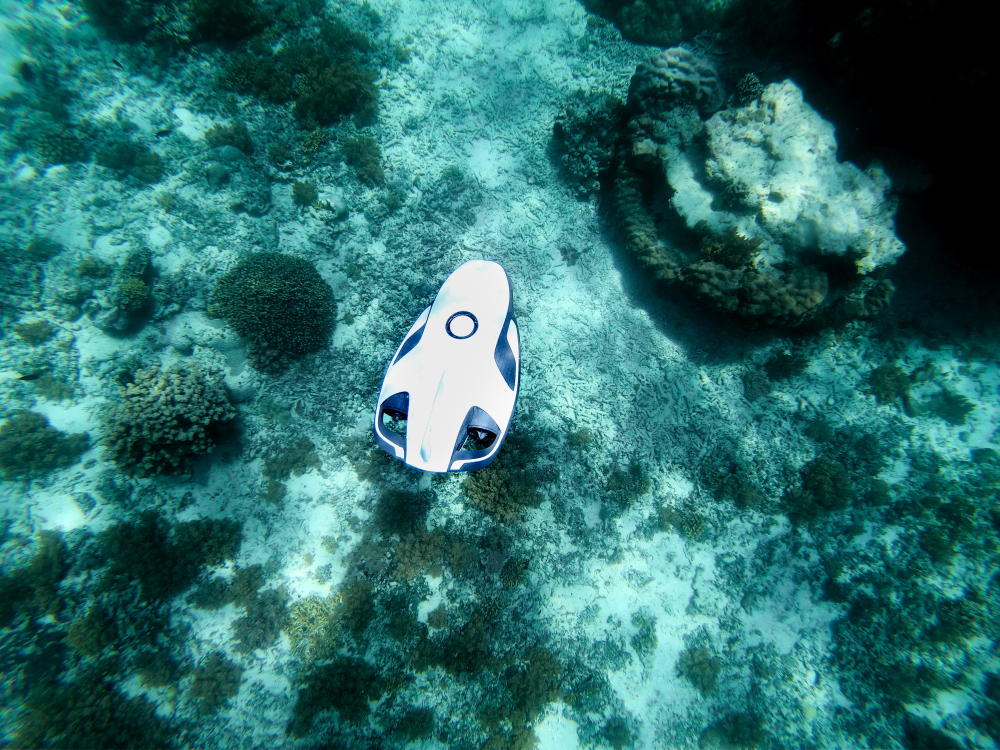 Technology has evolved by leaps and bounds over the past few decades and of course, smart homes and aerial drones have caught a lot of attention in the private sector. Conversely, underwater drones have been used for a while now for deep sea exploration but these days they’re being used by various industries from aquaculture and offshore oil and gas to defense, security, and much more.

With the use of underwater robotics, their human counterparts stay safe and dry while still being able to inspect the necessary areas and in some cases, even perform required tasks. Sometimes even better than divers could.

First invented in the 1950s by the U.S. Navy, the initial design of underwater drones enabled the military and researchers to complete tasks that would otherwise be dangerous. By the 1960s, the Navy was using these drones to explore wrecks and retrieve lost equipment, they even recovered a lost nuclear bomb, and in the ‘70s, drones were used to save the crew of a wrecked submarine.

The Titanic wreckage was even discovered by an underwater drone in the 1980s.

Since then, drones have improved by leaps and bounds and today’s versions have capabilities that few thought possible not so long ago.

Methods of deployment have evolved and overall battery life has been greatly extended and today’s underwater drones have the ability to disable mines and perform other tasks that once relied on human divers. These improvements also meant that various industries could benefit from the use of drones.

What Industries Use Underwater Drones?

These days, underwater drones are useful for a large variety of commercial interests.

One of underwater drones’ key advantages is the amount of time that they can stay underwater. Whereas most scuba tanks last about an hour, drones are only limited by their battery life and for many of today’s versions, that means they can work for several hours before needing to recharge.

As underwater drones and their technology continue to evolve and they become easier to afford and operate, we’ll continue to see their use expand across other water-based industries and enthusiasts.