We all know that video games are big business. According to Newzoo’s 2018 Global Games Market Report, the industry is now worth $137.9 billion. With the industry having such a financial hold on society, it’s hardly surprising that the leading brands have woven their way into the tapestry of modern life. From Mario to Sonic, gamers and non-gamers alike now recognise some of the gaming industry’s famous faces.

With this in mind, we’ve decided to create a rundown of the most iconic video game characters of all time. Taking into account everything from sales to cross-over appeal, our list of ten creations have all made an impact far away from the virtual worlds in which they thrive…

He may have only been a yellow ball with a slit for a mouth, but Pac-Man was and still is a video gaming icon. Released at a time when children had nothing much more than Pong to hold their attention, Pac-Man brought a whole new layer of drama to the mix. Indeed, by giving players a character they could invest in, Namco were able to sell millions of units and create an arcade classic. 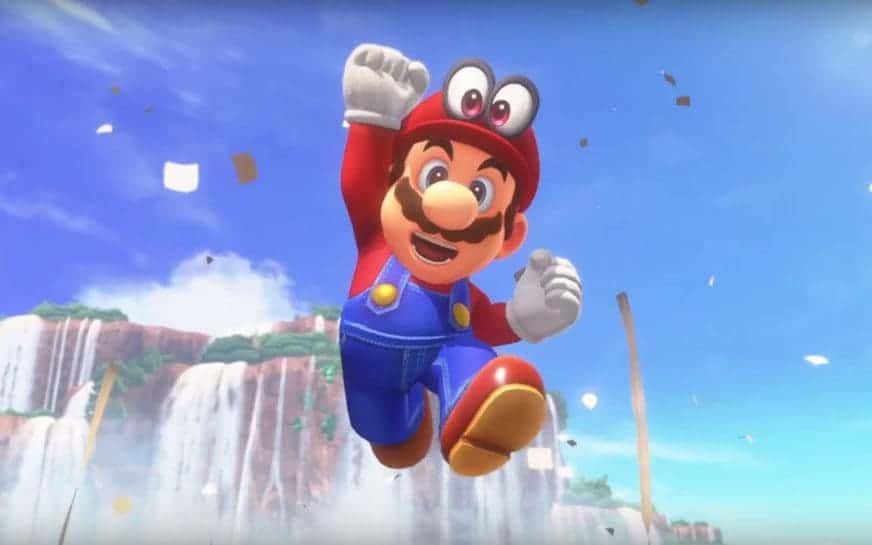 Arguably the most recognisable video game character of all-time, Mario has come a long way since his plumbing days. Released by Nintendo in 1985 and quickly becoming the platform’s mascot, the man with the moustache has since gone on to star in movies, TV shows, crossover games and adorn every piece of merchandise imaginable. In fact, Mario’s reputation is so impressive that Universal Studios announced in 2016 that its building Super Mario ride due to open in 2020.

If Mario is a legend, then Sega’s alternative has to be up there as well. First seen in 1991, the blue hedgehog made the humble side-scrolling platform a high octane affair. Indeed, while Mario might have had the monopoly on variety, Sonic won when it came to speed. In fact, such was the popularity of Sonic that it made Sega one of the biggest console providers in the world during the nineties.

The popularity of a character can often be measured by their crossover appeal. Lara Croft is a creation that’s certainly been able to cross the entertainment divide. As well as becoming a movie star, Ms Croft and the Tomb Raider franchise are big in the casino sector. Today, fans of slots can visit almost any online slots site and find Microgaming’s Tomb Raider slot complete with five reels and £180,000+ jackpot. For this reason alone, the buxom ass-kicker has to be in our list. 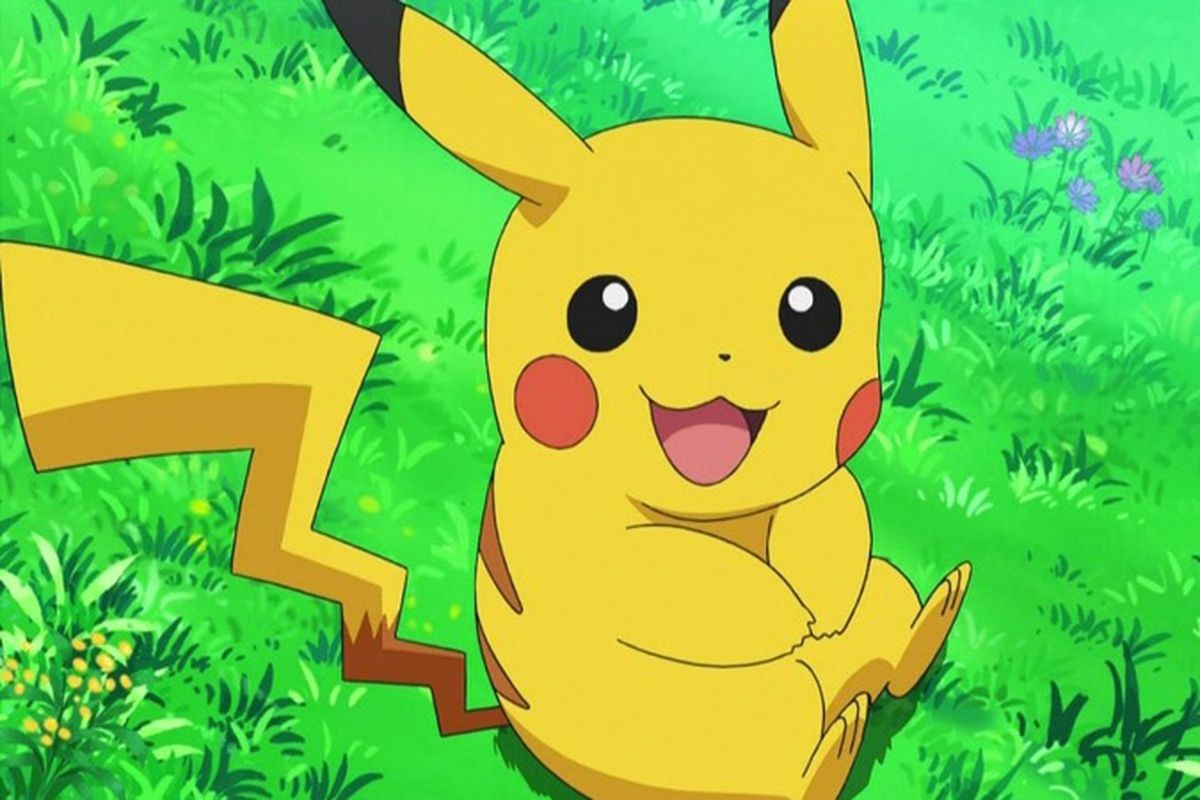 Video game characters becoming movie and TV stars has become common in recent years. However, the flow of familiarity also goes in the other direction. Although some would argue that Pikachu is cartoon creation first and foremost, it’s hard to say that the Pokémon bear hasn’t become a video game icon. Indeed, with Pokémon Go breaking sales records in recent years, this character has every right to be included in our top ten.

When you think of classic video games, Zelda has to be up there with the best of them. First released in 1986 and selling more than 100 million units, the franchise has earned Nintendo more than $4.4 billion. With that being the case, it’s hardly surprising that millions of people now recognise the green suit and mini-sword of the game’s hero, Link.

The reason we’ve put Metal Gear Solid’s leading man in our list of iconic video game characters is because rumours suggest he was based on Snake Plissken from the movie Escape from New York. Although creator Hideo Kojima has refuted the claims, there are a number of similarities. In fact, it’s this likeness to an onscreen hero that’s helped make Solid Snake popular with the masses. 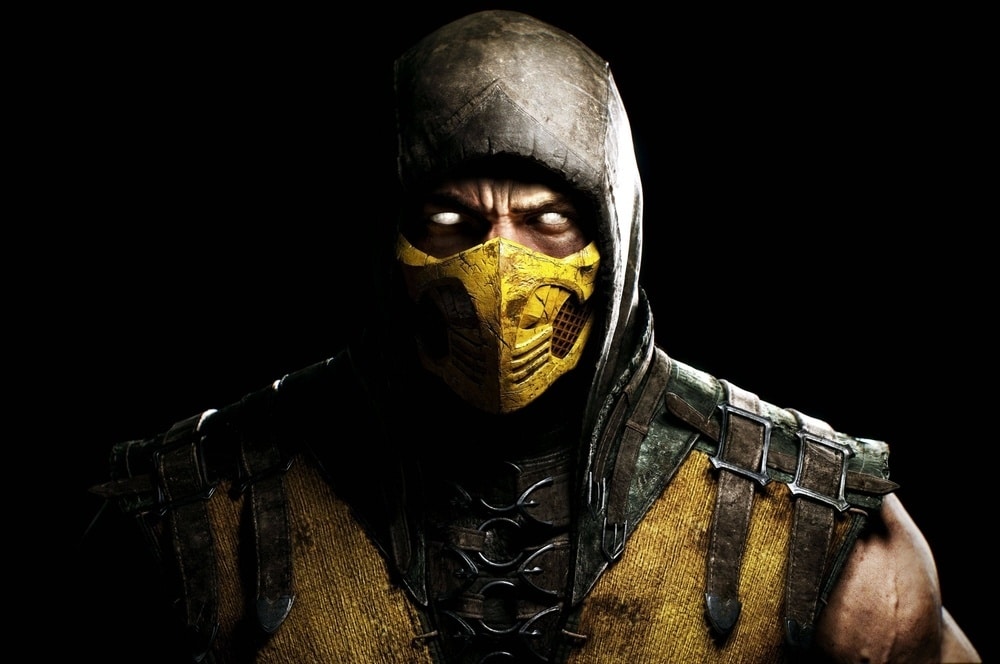 We could have picked any of the famous faces from Mortal Kombat, but Scorpion is probably the most iconic. Indeed, as well as featuring in all of games, from the original to Mortal Kombat X, Scorpion had a leading role in the 1995 movie Mortal Kombat and the 1997 sequel, Mortal Kombat: Annihilation.

Perhaps the scariest character in gaming history is the Diablo. Raised up from the depths of hell by Blizzard Entertainment, this character was not only a raging beast but a tough nut to crack. Across the three Diablo games, the devil himself stands as one of the toughest bosses in history.

Originally known as “the player”, Steve was the pixilated hero of the ever-popular Minecraft. Bursting onto our screens in 2011, Steve was reportedly given his name by developer Markus “Notch” Persson as a joke. Whether that’s true or not, Steve has since been controlled by more than 100 million Minecraft players around the world.

As you can see, there are some pretty big names in our list. Sure, we could argue about the order, but we can’t be denied is that these guys have transcended the games that made them and become cult figures for geeks everywhere.