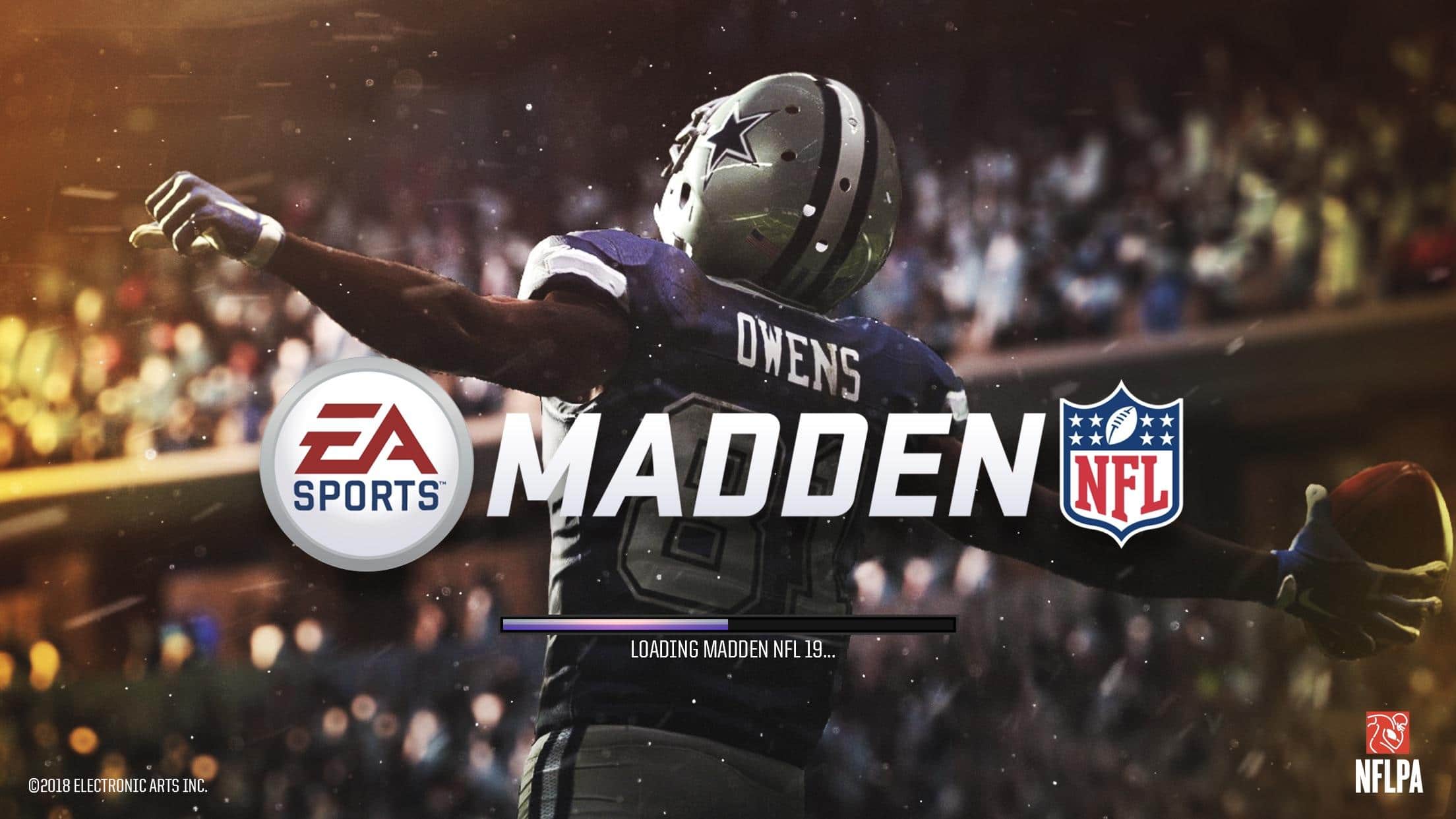 Late summer and fall is an exciting time for sports game fans as this is when the latest editions of perennial classic sports franchises hit the shelves. Right now, we’re in the middle of a series of releases that will define our console playing experience throughout the winter and into 2019. What is in store for sports game devotees?

This is the second installment since EA switched to the Frostbite engine, and it seems like the development team is really starting to get the best out of the technology. There is a marked upgrade on both sides of the ball in Madden NFL 19, with players moving more fluidly across the field, and the improvements are particularly clear when you pull off a sudden speed change or a crushing defensive tackle with the Truck Stick.

Not only do the player movements look better, but the gameplay also feels better, and the link between stick movement and player reaction is instinctive. So many of the minor on-field details are spot on, and Madden NFL 19 really captures the power and the momentum of football on NJ sports betting sites.

The latest edition also has some welcome features, including the introduction of customization options and offensive and defensive schemes in Franchise mode, and some interesting tweaks to Ultimate Team Mode. This could be the best Madden yet.

Now in its 20th installment, the world’s most popular basketball game has been given a minor overhaul with some intriguing updates and new modes.

The My Team mode has been improved with the addition of My Team Unlimited, which enables you to select a 13-man lineup with no restrictions and a new ladder system with rewards available for winning up to 12 games. There’s a Triple Threat mode, which is based on 3×3 play and gives you the challenge of beating all 30 teams in the NBA. There are also Daily Trials in the My Team mode, offering new assignments to complete every day.

With smoother gameplay and the usual meticulous attention to detail that NBA 2K is known for, this is a title that will keep basketball fans busy all winter.

Soccer fans who count the days to the release of the new FIFA game will have to wait until the end of September to get their hands on EA’s latest edition, but from what we know so far, FIFA 19 is set to be a major upgrade on the 2018 model.

Like many modern sports games, FIFA has perfected the authenticity of the sport, and you’ll see a clear correlation with team expectations on Sugarhouse Online Sportsbook. One aspect of gameplay that has seen a lot of work is the loss of possession. In previous versions of FIFA, possession turnover often felt kind of limp, with the player in possession meekly stepping aside in the face of a well-timed challenge. However, FIFA 19 has a new system of game mechanics that make the tussle for possession of the ball a more chaotic and physical experience, just like the real thing, which should be a lot more fun.

Other game mechanics to have been upgraded include the shooting system, which will provide a Timed Finishing option to produce a sharper finish, an overhauled formation switching mechanic, and the choice to mimic Liverpool-style pressing with a “pressure on heavy touch” tactic that will see your players push higher up the pitch.

FIFA fans will also be pleased to see that EA has snatched the rights to the Champions League from its arch rivals, Konami, and has gone to town in recreating the Champions League experience, right down to the iconic theme music. With revamped commentary and more fluid gameplay, FIFA 19 is set to dominate the soccer gaming season once again.

FIFA’s big rival has long been the Pro Evolution Soccer series, and the choice of game you make depends on what you value. PES has the better gameplay and tactical options, but FIFA has the authenticity, the licenses, and the addictive Ultimate Team mode.

PES 2019 will do nothing to change those preconceptions. It is as stunning to look at as its predecessors, with better player and stadium graphics than with the FIFA series, and the gameplay itself is as smooth as ever, with the emphasis on a longer learning curve than its arcade-style rival. The absence of official licenses isn’t really a problem, thanks to the efforts of the PES community, but one disappointment is that the AI seems particularly poor in this edition, which limits the appeal of offline single-person play.

Whatever your favorite sport, there is sure to be a console version out there, but for mainstream sports fans, the arrival of this year’s new editions of the leading football, soccer and basketball titles promises a great fall and winter of sports gaming.