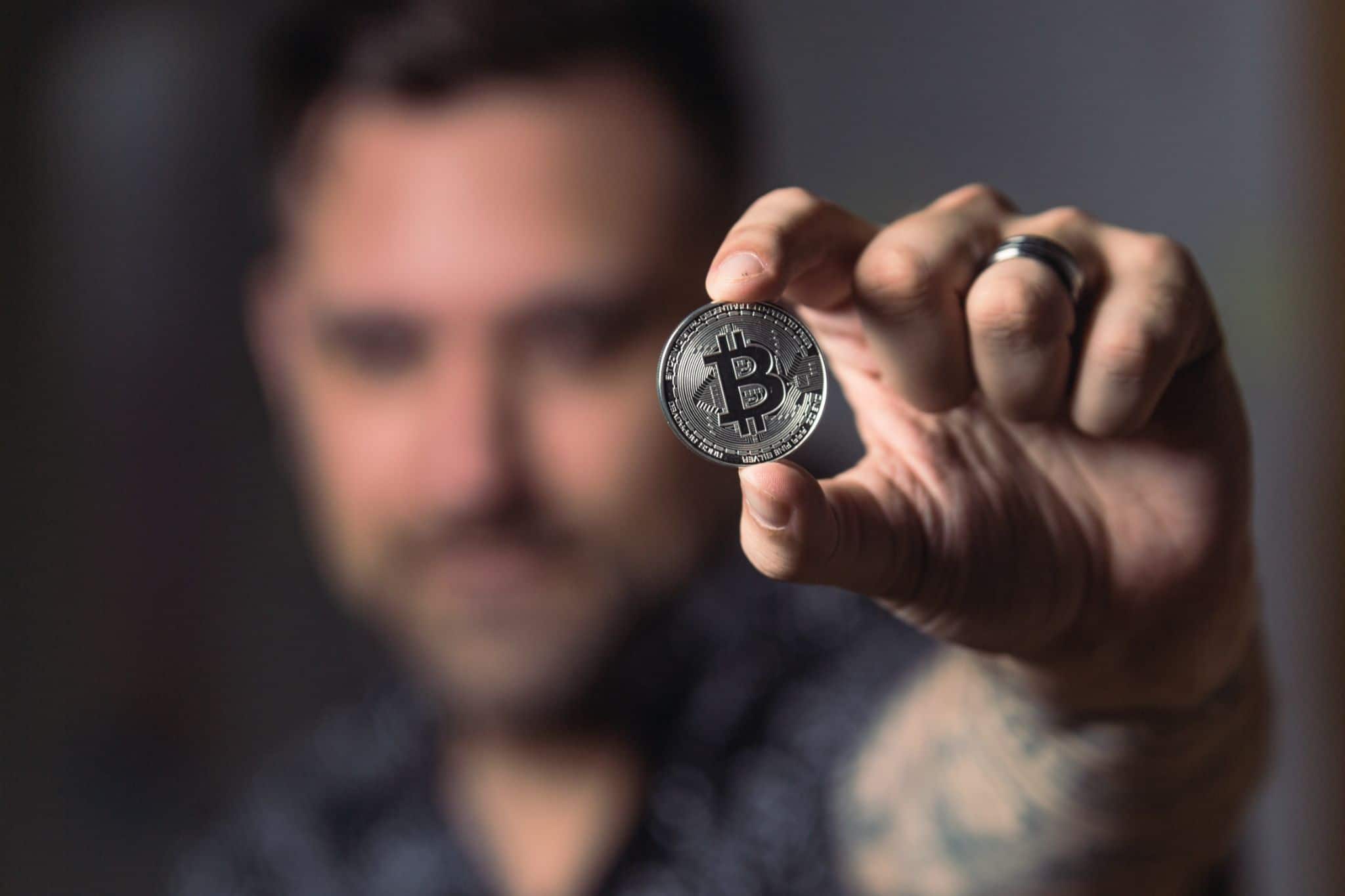 From online payments to casinos that allow you to win real cash games to investment and online shopping, you will come across many uses of cryptocurrencies. If you’re wondering how cryptocurrencies work, it would be easier to learn about the technology by reviewing the history of its development. Looking at history, it would be easy to tell the future of cryptocurrency coins. While Bitcoin is the flagship cryptocurrency, there’s a lot you can learn about the history of cryptos that might influence your decision about trading or investing in this new asset class.

What’s Cryptocurrency and How Does it Work?

Before we look back into history, let’s define and explain how does cryptocurrency coin work? A cryptocurrency is a form of payment one can exchange online for services and goods. Some companies have their currencies, often referred to as tokens, which can be traded for the goods or services the company offers. Cryptocurrencies use blockchain technology, a decentralized system spread across computers that manage transactions and records. One of the reasons the technology is appealing is the security benefits. With this explanation out of the way, here’s a preview of the history of cryptocurrencies.

A cryptocurrency coin like Bitcoin may make you think the technology debuted in 2009, but there have been several attempts that never gained widespread traction. This includes ideas from the early 1980s in the United States and the Netherlands. The earliest digital currency may be DigiCash, but the project failed in the 1990s.

Later, PayPal and its competitors emerged and implemented a hybrid approach where they issued digital transactions using existing currencies. These companies still occupy the digital space and play a role in enabling online transactions.

Other attempts at creating cryptocurrencies include Flooz, B-Money, Hashcash, and Bit Gold. One of the most prominent names in the crypto space is David Chaum, a computer scientist, and mathematician who developed DigiCash. Many people believe he had a role in developing crypto later. However, the true origin of Bitcoin is still mysterious.

In 1998, Wei Dai described b-money through a publication. This, he argued, would be a distributed electronic cash system. The system included solutions for contract enforcement without using a third party. Digital pseudonyms would be used in transferring the currency through a decentralized network. Satoshi Nakamoto, the founder of Bitcoin, referenced some elements of B-Money in his whitepaper, so while B-money did not take off, its impact is undeniable.

Later, Nick Szabo developed Bit Gold, an electronic currency system that required users to complete proof of work with the solutions being cryptographically assembled and published. The proof of work system mirrors today’s cryptocurrency coin mining process. Through the procedure, solutions would be compiled cryptographically and publish for the public the same way modern blockchain functions. The most revolutionary aspect of this technology was the move away from a centralized status.

Perhaps one of the most successful pre-Bitcoin digital currencies, Hashcash, was developed in the 1990s. It was designed for different purposes, including preventing DDoS attacks and email spam. Hashcash paved the way for different possibilities, which were only realized almost two decades later. It used a proof-of-work algorithm to generate and distribute new coins, like many cryptocurrency coin blockchain technologies today. Indeed, it experienced most of the problems modern cryptocurrency coin companies deal with, including the need for increased power. 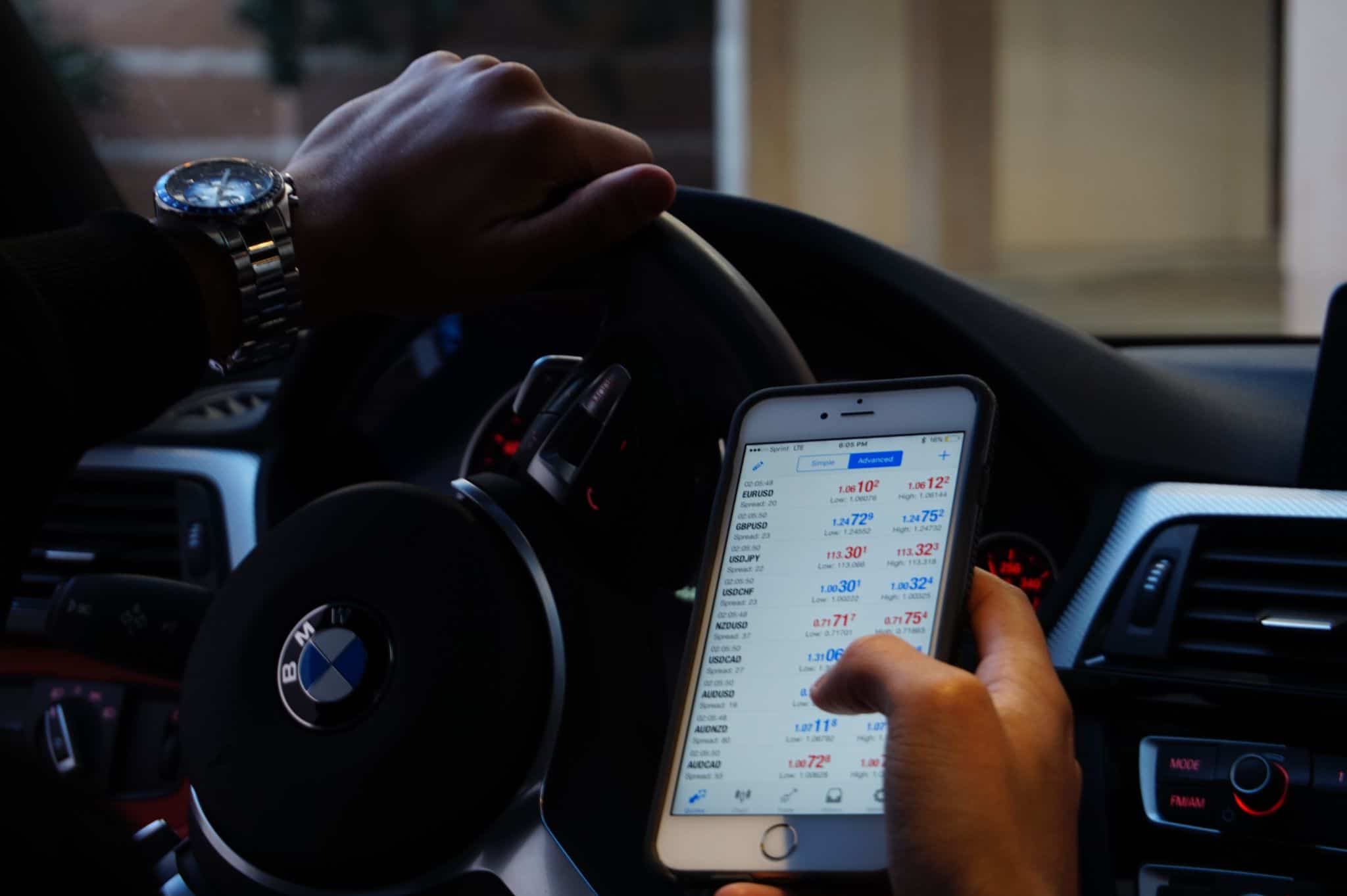 The Birth of Bitcoin

In 2009, Satoshi Nakamoto published “Bitcoin: A Peer-to-Peer Electronic Cash System”, which describes the functionality of Bitcoin. This carved a path for the growth of Bitcoin and the emergence of other cryptocurrencies. Four months after the whitepaper, Satoshi Nakamoto mined the first block in the Bitcoin network, which piloted the blockchain technology and marked the beginning of cryptocurrency coin development.

This first block which Nakamoto mined is called the Genesis Block. In 2010, Laszlo Hanyecz paid 10,000 BTC for two pizzas in the first recorded purchase made using Bitcoin.

The Birth of a Cryptocurrency Market

Most stories in the crypto space are about cryptocurrency coin benefits, but there have been drawbacks along the way, like the Mt.Gox disaster worth talking about. As Bitcoin grew in value, several hacks happened. In June 2011, Mt.Gox was hacked, and the hackers stole 2,000 BTC, which was worth about $30,000 at the time. Mt.Gox was the largest cryptocurrency in 2013, handling up to 70% of transactions. 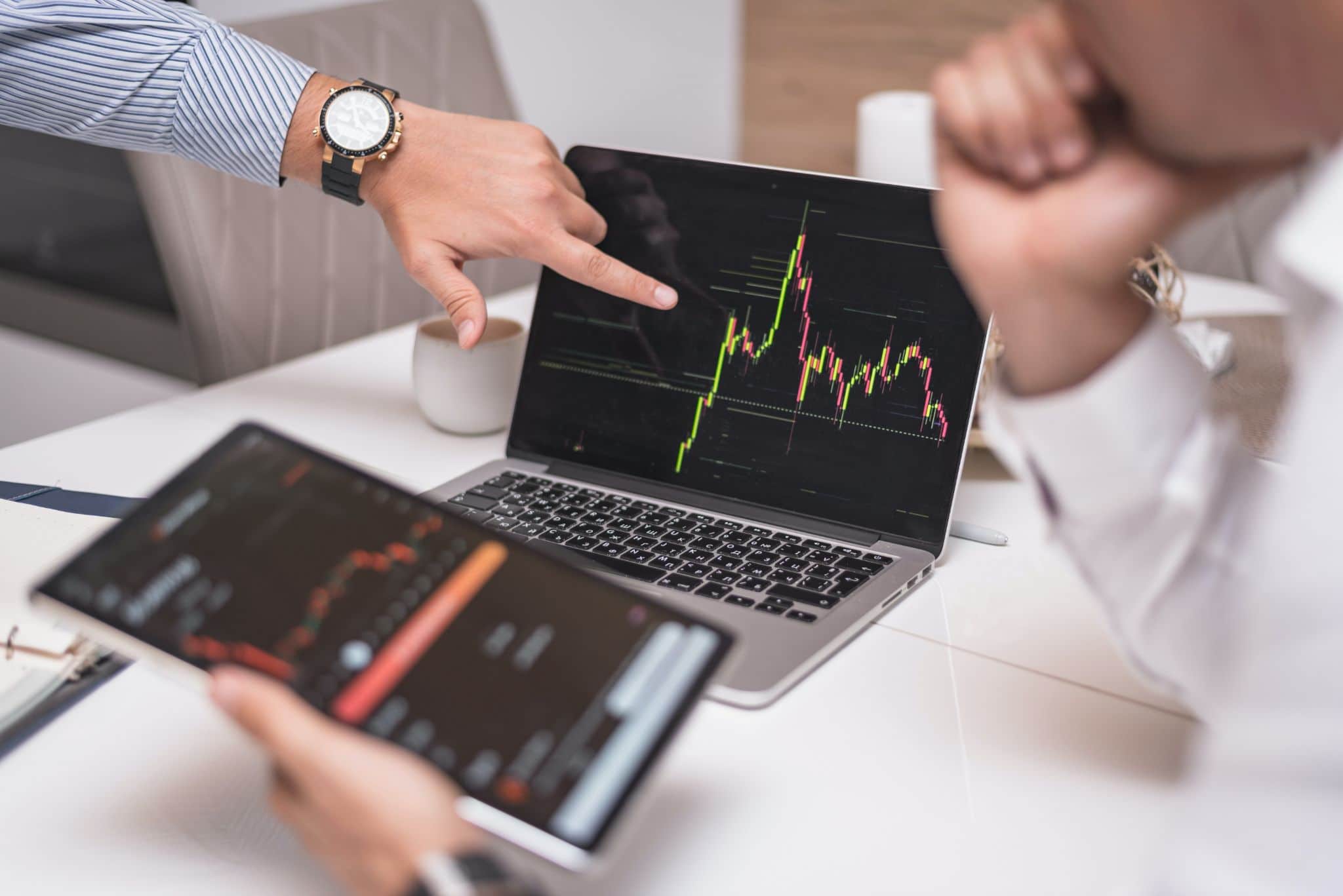 The Ethereum network entered the market in July 2015. In cryptocurrency coin news, it currently ranks second after Bitcoin in market capitalization. Ethereum brought smart contracts, which allow the blockchain to run an ecosystem on its blockchain while hosting a native currency, the Ether (ETH). The smallest unit of Ether is called Wei.

There are cryptocurrencies without their own dedicated blockchain. These use an existing blockchain from another coin. They are called tokens. Those on the Ethereum network are ERC-20 tokens. The first ERC token was created in 2015, a crypt asset called Augur. Since then, many tokens have been developed using the Ethereum blockchain. Currently, there are over 20,000 ERC tokens, which shows a single cryptocurrency ecosystem can run on one blockchain.

The cryptocurrency world has continued to evolve. Bitcoin prices hit an all-time high in 2018, and more crypto assets have entered the market, including Cardano (Oct 2018), Tron (Sep 2017), and EOS (Jul 2017). Slowly but surely, cryptocurrencies are becoming global. This rising trend has led to more acceptance and use cases. There’s even talk of creating a Central Bank Digital Currency (CBDC), which major companies approve as a move in the right direction.

What’s the Future of Cryptocurrency?

With the support of investment banks like JP Morgan and Goldman Sachs, cryptos will achieve widespread mainstream adoption. This is a risky investment opportunity that’s gaining interest across the world. The question remains whether cryptocurrencies will beat traditional assets. What’s evident is that Bitcoin and other cryptos are here to stay, so nothing is far-fetched in a world of possibilities.

Many people knew about cryptocurrencies through Bitcoin’s popularity in the recent past. However, the idea for a decentralized online payment system has been floating around since the 80s. While earlier attempts to create cryptocurrencies were not successful, they paved the way for assets like Bitcoin.

What do you think about the adoption of digital currencies? Leave a comment below.

Author Bio: Chris Delgado is a crypto nerd and an enthusiastic researcher in the digital assets space. He enjoys writing about Bitcoin and other assets in the cryptocurrency space, sharing insights into emerging technologies and significant breakthroughs.