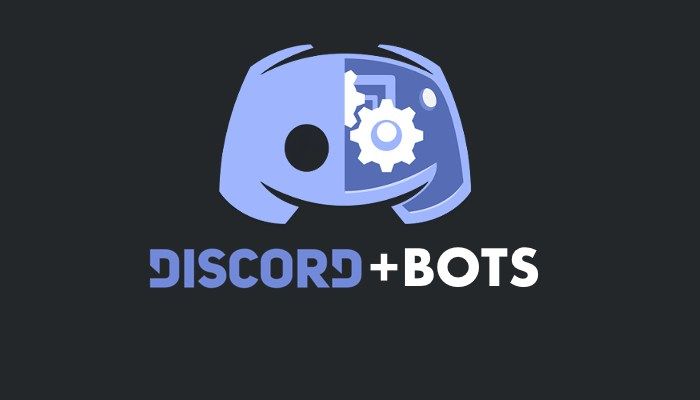 Discord which was launched in 2015, for individuals to easily communicate while doing other activities. Discord is used largely by gamers, they can create a server where they can communicate and play games simultaneously. Discord allows its users to establish a server that includes unique voice commands and texts. This also allows you to generate a typical discussion with others, for this a user can create a defined chat room channel where anyone can join and keep their views. As discord has gained a lot of attention in recent years, the service has ensured that it gives smooth flow to its users such as high quality and low latency voice which allows streamers from various platforms to operate swiftly.

Discord’s algorithm is way simpler and very straightforward unlike other social media apps which are a little complex. One can use discord from any device by just logging in their account. It is available both in Android and IOS. The main purpose of it is to communicate amongst users. For this one doesn’t require a high end device or computer, but this absolutely needs a fantastic Microphone and finest webcam to interact swiftly without any hassle. Discord is a widely used application and to one’s benefit it is a freeware.

Let’s look at Discord bots, which may automate your tasks on discord servers with a few simple commands.

Discord already offers a lot of useful features, but when you add bots to the mixture, it really comes back to life. From automated notifications and song requests to complete text-based games you can play within your chat room, these third-party applications might bring a bunch of additional functionalities to your server. We’ve highlighted a few useful and entertaining bots for discord here.

MEE6 is a bot that automates activities such as delivering welcome messages. To restrict and ban people who continuously spam website links and ads on your server, you can give tailored instructions and it will do the thing. This allows you to assign different roles to users and enables you to send messages individually through direct messages or just in the specific channel. To climb higher on the rank table and earn modular leaderboard rewards to brag their faithfulness. Such a thing is known as rival levelling system. You can also kick users fully or partially depending on the conditions you have applied. Any user who receives three violations, for example, could well be timed out for 30 minutes. MEE6 is one of the greatest moderating bots available. It is unquestionably worthwhile to deploy. In short, MEE6 can be considered as an all-rounder tool or bot which can perform so many tasks with ease.

ProBot functions similarly to other moderating programmes, but it concentrates on customising welcome messages. It enables you to customise the atmosphere of your Discord server for new users. It also offers additional capabilities, such as kicking unpleasant people or preventing them from submitting anything that violates your rules. It can also be used as commands to help you calm down your  members. Members of the server can be muted, monotonous  messages can be eradicated, and users can be cautioned if they use unacceptable words. Because the consequences are configurable, you have total power over what occurs when the rules are broken.

This bot’s primary aim is to assist you in communicating with other servers. It is quite useful for anyone who wants to communicate information across several channels. It is the best option if you wish to connect with someone on a separate channel.