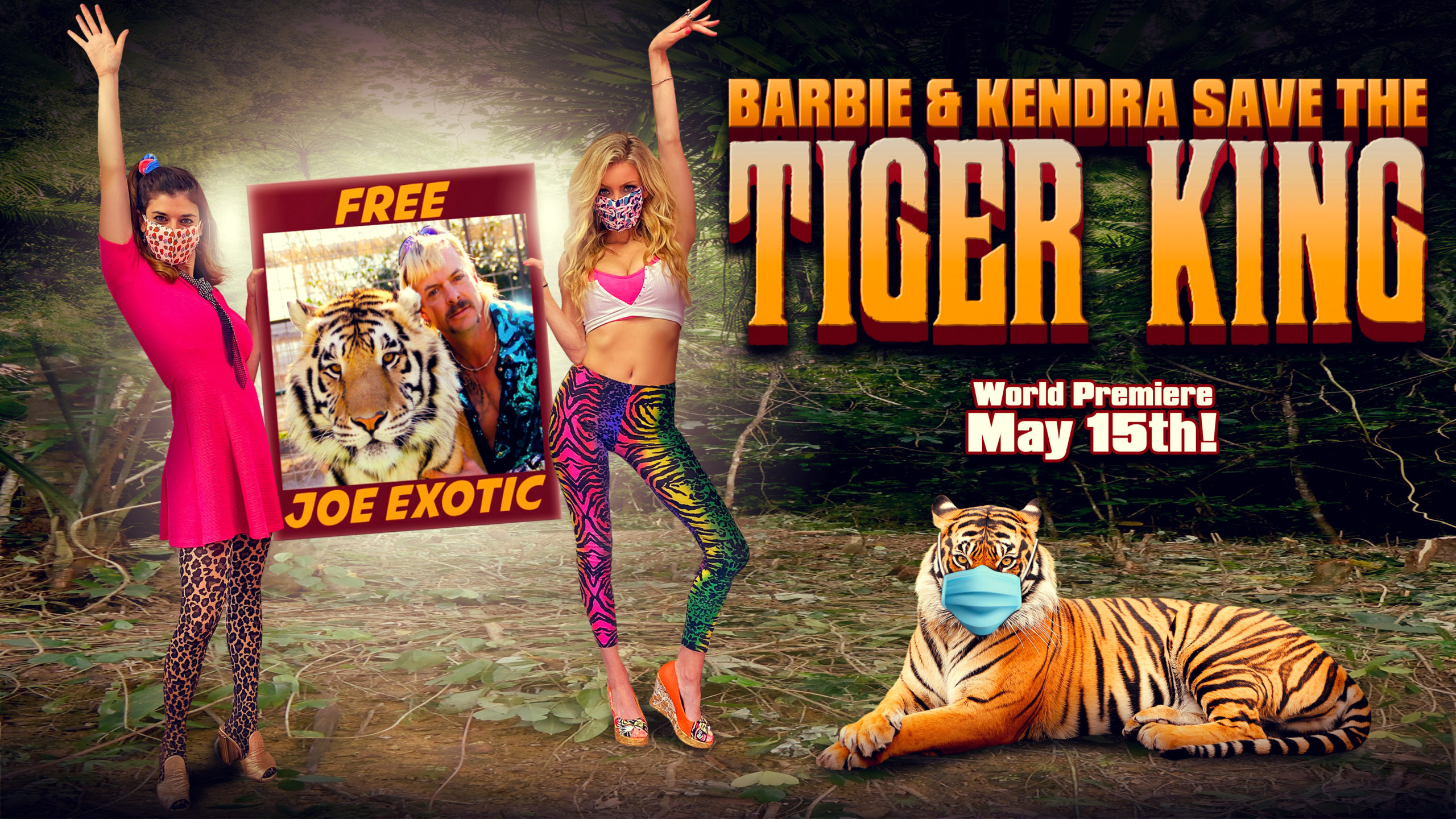 Well, you’re in luck then because those great folks over at Full Moon Features (the same ones behind the brilliant “Puppet Master” and “Dollman” movies) are debuting an outrageous new movie on May 15th and we’ve got the Insider info… check it out. 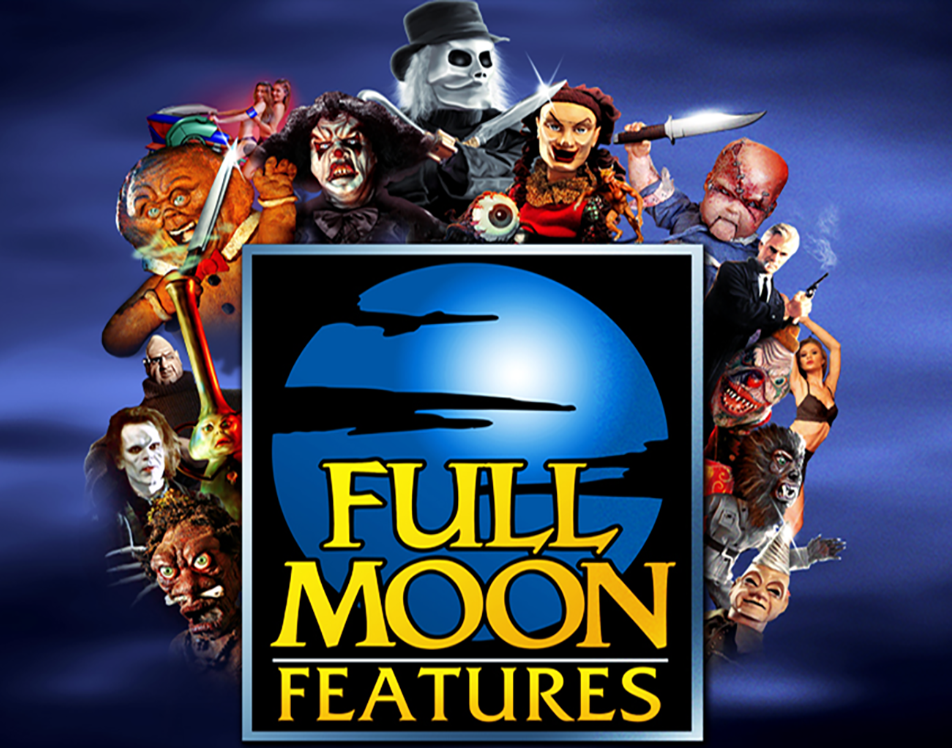 Barbie & Kendra Save the Tiger King

Full Moon Features announced today that they have tapped John Reinke, the beloved bionic zookeeper and right-hand man to Joe Exotic from the Netflix smash docu-series, “Tiger King: Murder, Mayhem and Madness”, to star in the outrageous comedy, Barbie & Kendra Save the Tiger King. Reinke co-stars with comedy legend Leslie Jordan (“Will and Grace”) who lends his voice to the feature. The film will make its worldwide debut exclusively on the Full Moon Features channel and app next Friday, May 15th.

“Two major things have blindsided us this year – the global effect of the pandemic and the surprising success of Tiger King,” said director and Full Moon CEO Charles Band. “Full Moon is the studio that never sleeps and so, as a response to both of these culturally significant events, we have come up with our own crazy comment on our times. Getting John and Leslie on board to play with us and help bring this ambitious project to life is both a thrill and an honor and we hope all of our fans dig what we’ve come up with.”

The film follows ditsy American beauties Barbie (Cody Renee Cameron) and Kendra (Robin Sydney) after narrowly escaping the contagious catastrophe of Corona Zombies. Our favorite gal pals are now faced with their deadliest foe yet – social distancing boredom! Hooked on binge-watching a television show about a man and his tigers on a nature channel, the two ladies hatch the perfect plan to save the Tiger King himself! From the living rooms of Los Angeles to the wilds of Africa, our dynamic duo embark on a curve-flattening journey to free Joe from a fate worse than Carole Baskin! 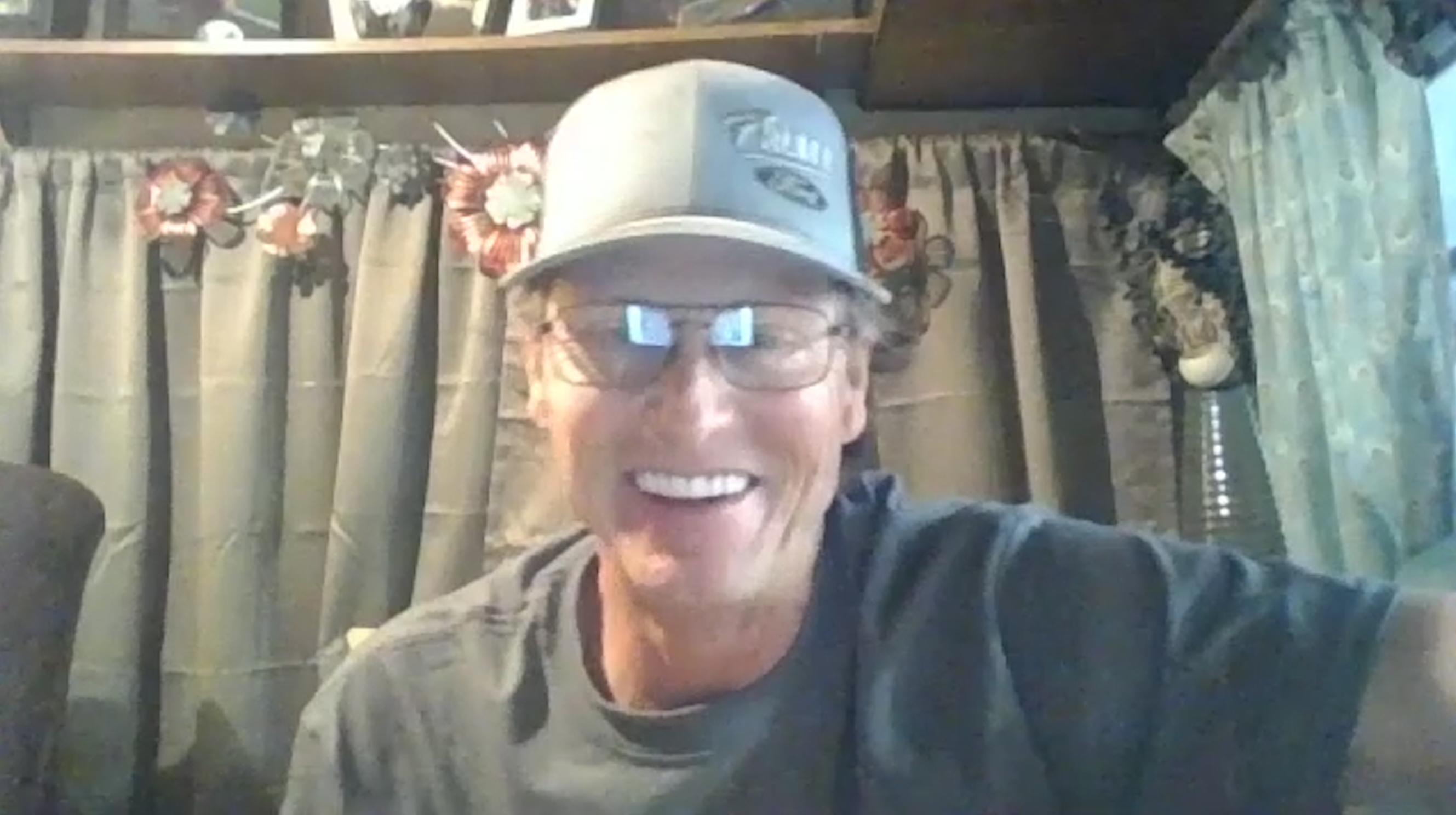 Produced exclusively under the parameters of the quarantine, Barbie & Kendra Save the Tiger King includes re-dubbed footage from obscure films, along with new footage and existing news footage to create surreal and socially irreverent exploitation entertainment. It’s a bungle in the jungle as Barbie and Kendra continue their quest to survive the panic of the pandemic in this, the next “Coronasploitation” caper from Full Moon Features, the studio that never sleeps!

Watch the Interview with Cody and Robin

Geek Insider’s Meredith Loughran invited me to sit with Cody and Robin in her livestream show on Sunday nights at 5 PM ET. If you missed it, definitely check out the replay.

Founded in 1989 by iconic independent film producer and director Charles Band, Full Moon Features is the successor to his groundbreaking Empire Pictures Studio from the 1980s. With Empire, Band created now-classic horror films like Re-Animator, From Beyond and Ghoulies.  Band’s films helped launch the career of many of Hollywood’s biggest stars including Demi Moore (Parasite), Helen Hunt (Trancers), and Viggo Mortensen (Prison), to name a few.  With Full Moon Features, Band has produced more than 150 films, including the Puppet Master franchise,Subspecies, Pit and the Pendulum, Castle Freak, Dollman, Demonic Toys, Prehysteria! Evil Bong, and many more. In addition to feature films, Full Moon Features produces original series, toys, collectibles, merchandise, comic books and publishes the popular horror film magazine Delirium. In 2019, the company launched its most ambitious project to date with “Deadly Ten”, in which 10 new feature films are being produced back-to-back all over the world with completely live-streamed shoots airing on www.DeadlyTen.com. Each film will premiere on Full Moon Features’ streaming channel as well as its Amazon channel and other digital platforms. In 2020, as Hollywood productions shut-down, or were put on hold, Full Moon Features created a series of high concept exploitation pictures produced exclusively under the parameters of the quarantine, beginning with the satirical and hugely successful Corona Zombies and continuing with Barbie & Kendra Save the Tiger King. Each comedic film includes re-dubbed footage from obscure exploitation films along with new footage and existing news footage to create surreal and socially irreverent exploitation entertainment.