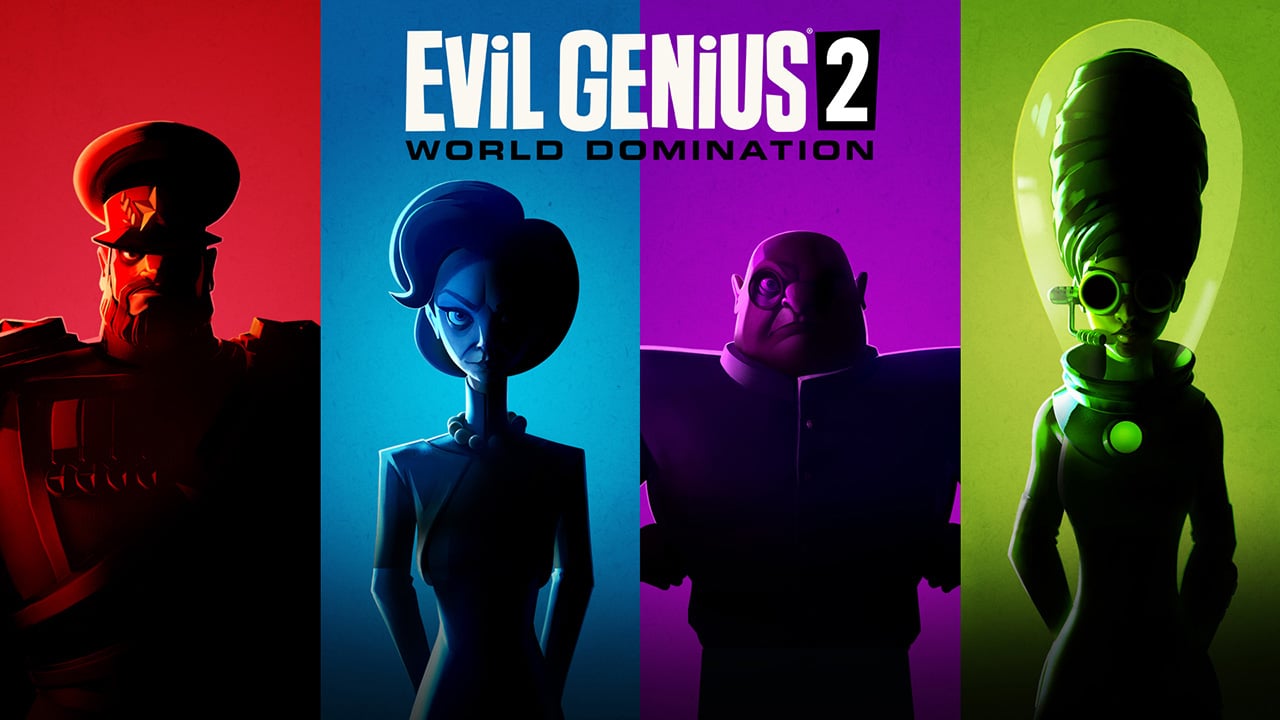 THE FROZEN DEPTHS (FEB. 8, 2022) – Get ready to give those pesky Forces of Justice the cold shoulder as the new Oceans Campaign Pack brings the big freeze to Evil Genius 2. This new DLC pack brings a chilling amount of content to the game including a brand-new Genius in the shape of Polar, the ecological mastermind, the Arctic Lair and the Z.E.R.O. Doomsday device to freeze the Earth to its very core. You can see Polar and the Oceans Campaign Pack in action in the new trailer here:https://youtu.be/kdjX95dmm1E
The new Oceans Campaign Pack for Evil Genius 2 is available now on Steam, Xbox One, Xbox Series X|S, Windows Store, PlayStation 4 and PlayStation 5 as part of the Season Pass or as an individual purchase costing $11.99.
Complete with a new Campaign storyline and five Ocean Regions to control, this cool new pack adds a new Force of Justice Agent type and an armored Super-Agent who can even be turned to join forces with you as a Henchman. In addition, the pack also includes new minions: Engineers that will beaver away in their Workshop to create and maintain submarines and turrets. A new temperature system means that your workforce’s productivity will be affected if they get too cold or too hot: place heaters and air conditioning to ensure optimum working conditions.
Developed by Rebellion, one of the world’s most successful independent studios, Evil Genius 2 puts you in the shoes of the ultimate villain. Build your lair, recruit and train a workforce of loyal minions and powerful henchmen to defend your base from the meddling Forces of Justice. Unleash your own unique brand of super-villainy upon humanity as you build your evil empire and set out on world domination.
The Oceans Campaign Pack includes:
Evil Genius 2 is available now on Xbox Game Pass, Xbox One, Xbox Series X|S, PlayStation 4, PlayStation 5, Steam and the Microsoft Store. For more information about Evil Genius 2 please visit EvilGeniusGame.com.