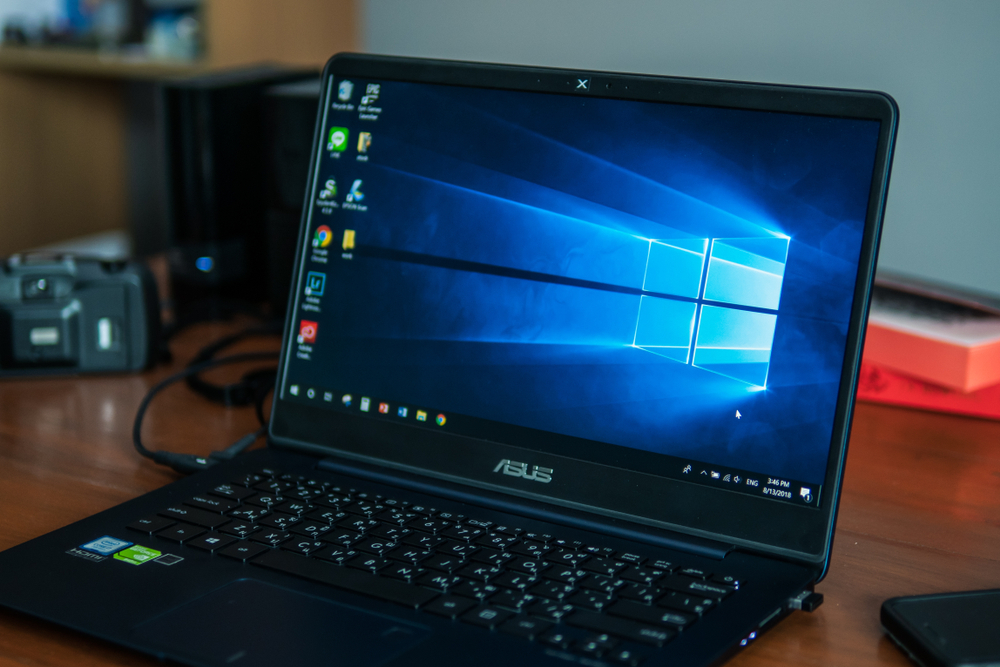 Users of Windows 11 frequently experience the frustrating problem of a black screen, and IT managers frequently need to consider a broad list of potential causes in order to fix it.

Windows 11 black screen problems might be challenging to fix. It’s not because the remedies are particularly difficult; rather, it’s because it can take some time to try various troubleshooting techniques. Numerous factors, including Windows upgrades, problematic software, out-of-date drivers, or malware infections, might cause black screen issues.

You will have to attempt various solutions as a Windows administrator, one step at a time.

What Leads to Windows 10’s Black Screen of Death?

The Black Screen of Death can result from several problems. We’ll provide you with remedies for the most typical causes in this guide:

The aforementioned factors can all result in a Windows machine being unresponsive. Any Windows 10 computer, whether a laptop or a desktop, may experience this issue. Black Screen of Death issues can occur on even Microsoft Surface Pro devices.

Thankfully, nearly all Black Screen of Death situations can be fixed.

By holding down the power button for 10 seconds, you can force a shutdown. In order to reboot your computer, press it once more.

The black screen or black screen with whirling dots during startup could be caused by connected peripherals. Usually, spinning dots on startup mean that an update is being installed, so you need to wait a little while. If it takes a lengthy time, though, there might be a hardware compatibility issue.

Unplugging the computer from any peripherals, including cameras, printers, the docking station, detachable disks, Bluetooth, and other USB devices, will help you solve this issue.

The Black Screen of Death is frequently brought on by a software bug (or Windows Update), although it is frequently fixable. Black displays that appear to appear out of nowhere are typically caused by a more serious hardware issue. This calls for component replacement or repair. There is nearly always a remedy, no matter what.