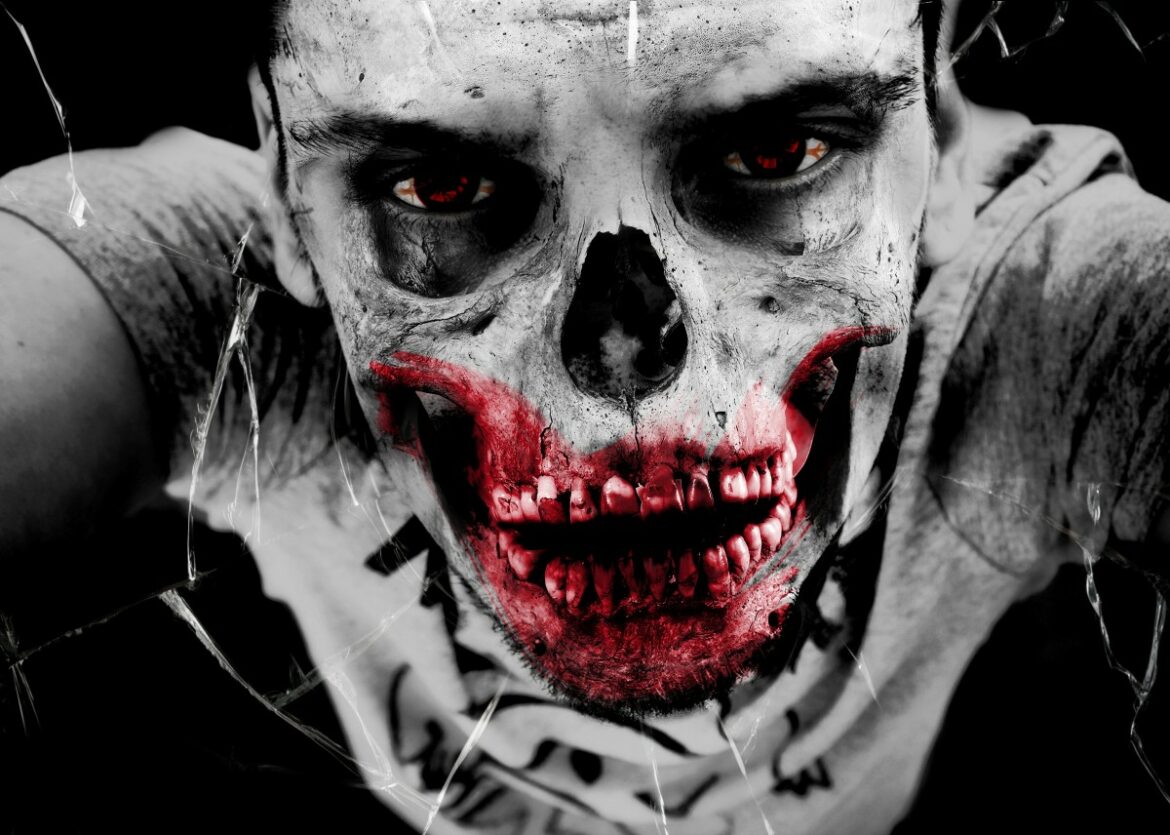 This upcoming Halloween holiday is likely to raise your interest in glory slasher films or spine-thrilling chillers. Specifically, the horror genre draws an enormous audience prompting studios to bank on the business mainly due to their low budget and almost guaranteed returns.

Notably, the genre has some of the top grossing movies earning hundreds of millions of dollars within a short timeframe.

Here’s a detailed list of the top horror movies of all time.

The 2017 film borrowed from Stephen King’s “It” novel is the first among the top horror movies. Andy Muschietti directs “It” featuring a group of seven bullied kids known as Losers’ Club.

The group is on a mission to fight back a menacing clown that has already killed a relative of one of their members. Finally, they find the clown named Pennywise who promises to come back and attack the kids for ravaging his safe spot.

Later, Pennywise lives up to his promises and starts chasing down the now grown-up kids. Now, they have to battle the phobia meted to them by the clown.

With only a production budget of $35 million, “It” grossed $328 million domestically and $373 million internationally, totaling a record-breaking $701 million.

In the film, Crowe is ambushed and shot by Vincent Grey, an ex-patient he failed to help. The psychologist gets a chance to redeem himself a year later when he attends to eight-year-old Cole Sear. This patient portrays similar symptoms as Vincent, including the ability to see ghosts. Crowe realizes that Cole’s symptoms are real and advises him to interact with what he sees and try to help the ghosts accomplish their mission.

The Sixth Sense becomes second among the top horror movies as it earned $293.5 million in U.S and Canada and $379.3 million internationally, totaling $672.8 million.

Much of this film comes from H.G Wells’ novel. Steven Spielberg directed the 2005 science-fiction horror starring, among others, Tom Cruise as Ray and Dakota Fanning as Rachel.

War of the Worlds involves fights against alien tripods that wreak havoc on the earth and feast on humans. Ray finds himself in the multidimensional battle together with his teenage son Robbie and a 10-year-old daughter, Rachel.

According to the latest ranking on the cumulative Box Office Top Horror Movies list, the War of the Worlds film grossed $232.3 million domestically and $371 million internationally, amounting to $603.9 million.

As a U.S. Army virologist, Neville fights to survive a devastating vampire plague that transforms the entire population into human bloodsuckers. Neville is left immune, struggling to find a companion in a world of infected legions that closely hunt him for his blood.

Film director Jordan Vogt-Roberts rebooted the King Kong franchise into a horror film in 2017. Its stars include Tom Hiddleston and Samuel Jackson as Conrad and Packard, respectively.

Kong begins at the end of the Vietnam War when Conrad, Packard, and crew explore a new-found Island. However, they face intense attacks from a giant ape named Kong, that end up killing some crew members and scattering the rest through the island. Now Col. Packard is adamant about finding the lost crew and revenging for the dead members.

The film has earned a domestic gross of $168 million and $399 million from other territories summing up to $566.7 million.

While most of these horror genre films boast lesser Box Office records than other blockbusters, they remain a crucial part of the current pop iconography and culture. Besides, these flicks are enjoyed by millions worldwide and enhance most moviegoers’ viewing experience.

Pros of Investing in Bitcoins – What Is Considered Beneficial?