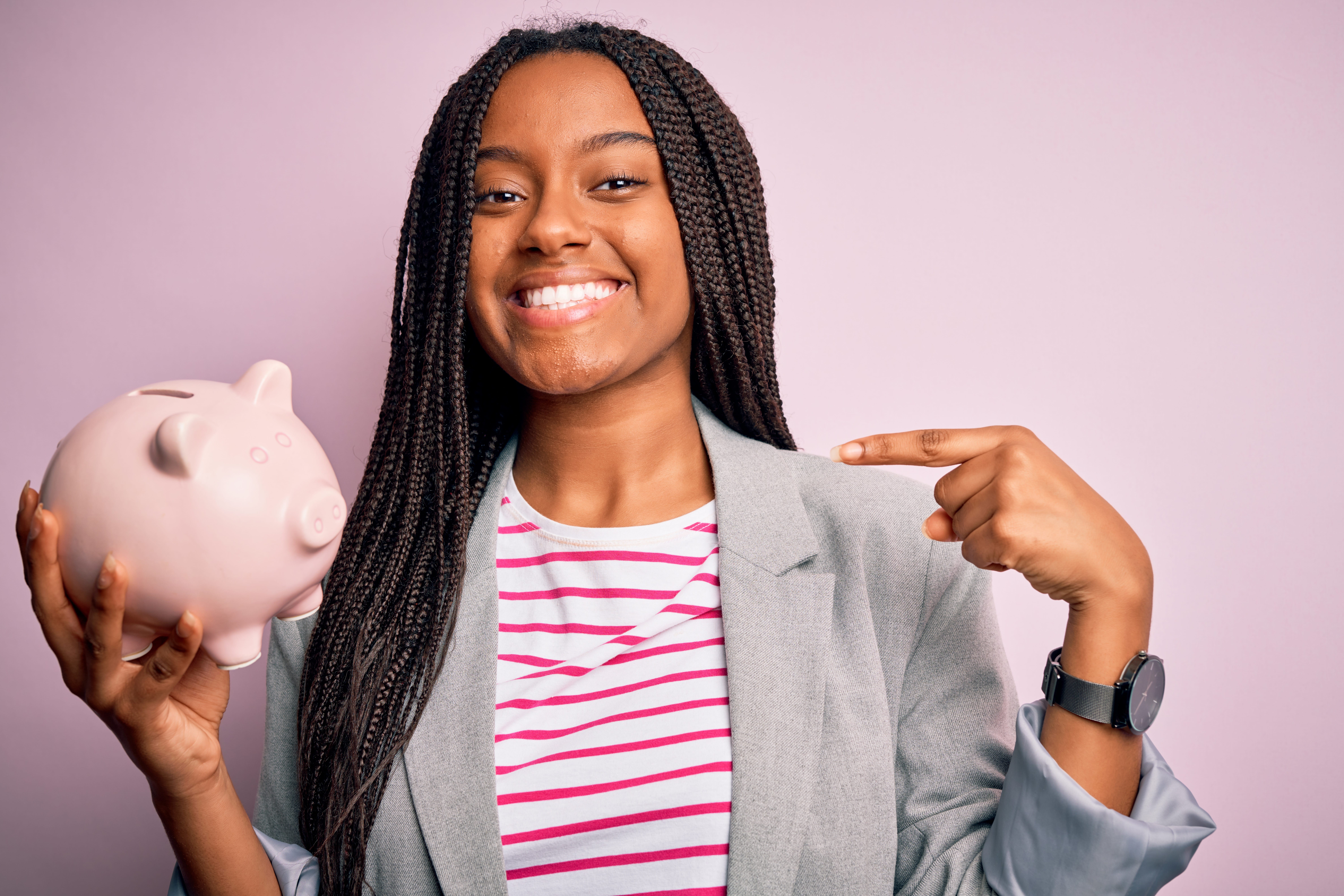 There are approximately 27.7 million teenagers living in America, and they are responsible for over $63 billion in annual spending. Teen spending was down during the pandemic for obvious reasons, but now that the pandemic is over experts believe teen spending will trend back upward to pre-pandemic levels and beyond.

Here are some interesting statistics about teenage spending in America. Do these trends resemble the teenagers that you know?

How Much Money Does a Single Teenager Spend In a Year?

What Do Teenagers Spend Their Money On?

What Are Some Other Teenage Spending Trends?

Where Do Teenagers Get Money?

Teens most often spend money they received as gifts and allowance, although up to one-third of teenagers have a job. Teenagers who work have a median income of $566 per week, giving them a fair amount of discretionary buying power.

Do Teenagers Have Financial Goals?

Most teenagers have financial goals and high expectations for their financial future. More than half believe that they will reach significant fiscal milestones like buying a home and paying off all of their student loans by their 30s. Many teens already have formal savings accounts at a bank and describe themselves as being responsible with their money.

Do Teenagers Have Concerns for Their Financial Future?

More than two-thirds of teenagers look to their parents for financial advice and role modeling, giving families quite a bit of power when it comes to spending and saving habits. Teens also get advice from classes at school, internet resources and online magazines. Online influencers also provide information that teenagers use to make financial decisions.

The average American teenager has money and likes to spend it. They know what interests them, but they also understand the value of planning for their future. Do the averages here resemble your teen and their financial habits?