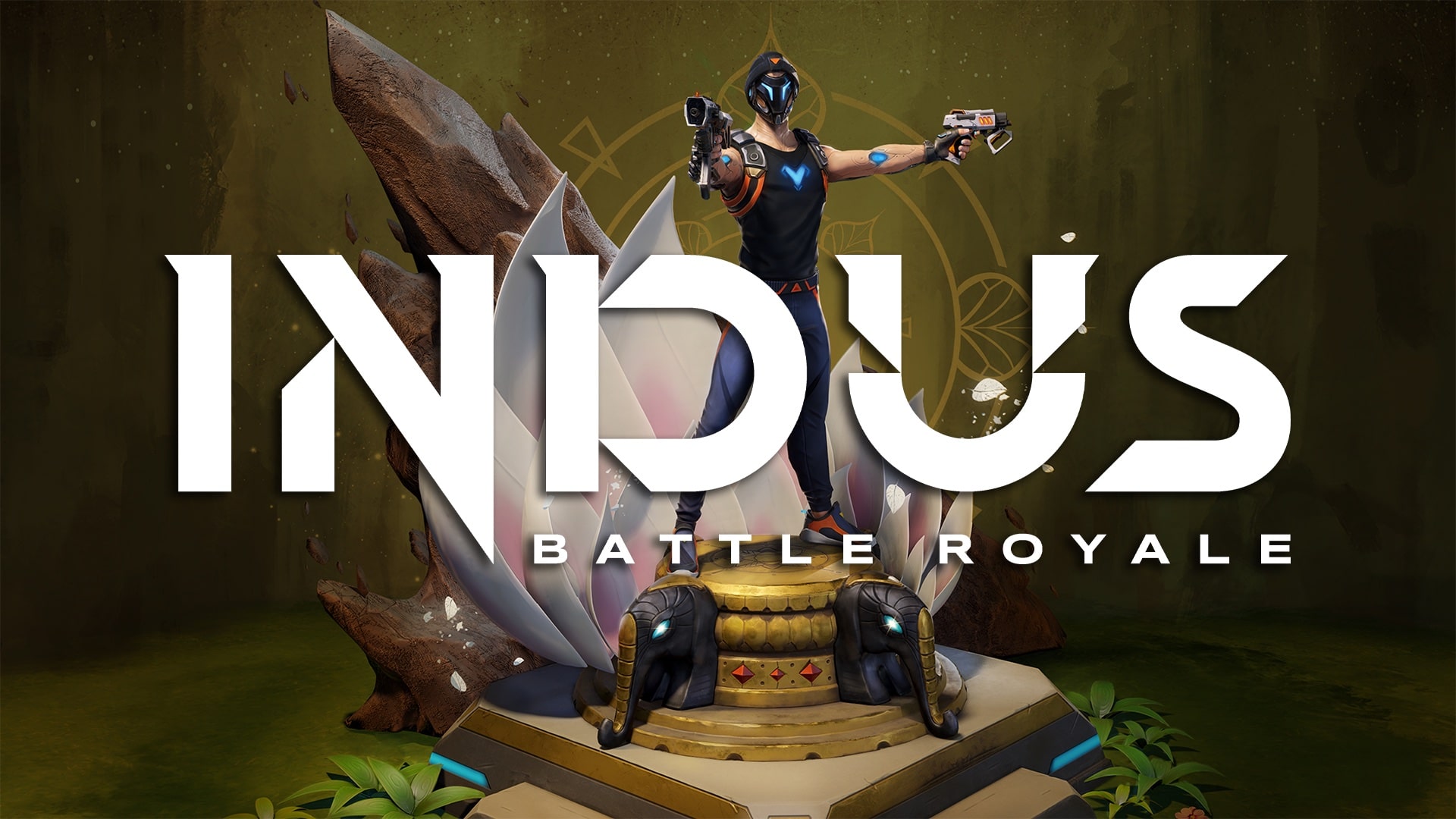 Pune, February 3, 2022:- SuperGaming has revealed Indus, a brand-new made-in- India battle royale game for PC, mobile, and consoles. While shooters and battle royale games have been exceedingly popular in recent times, Indus is a differentiated effort, banking on its unique take on the genre. There are few battle royale games that put lore and story as a priority and none that tackle Indian culture with a futuristic twist.

“The hope is to draw on our deep lore to create a world that’s distinct but relatable, complete with guns and gameplay systems you’d expect — with a few surprises we plan on revealing down the line,” says SuperGaming co-founder and CEO Roby John. “To be honest, we’re surprised at the progress we’ve made, given that we wrote this game from scratch. We had our first playable version of the game at our yearly company meet-up on Nov 25, 2021 which was very well received.” 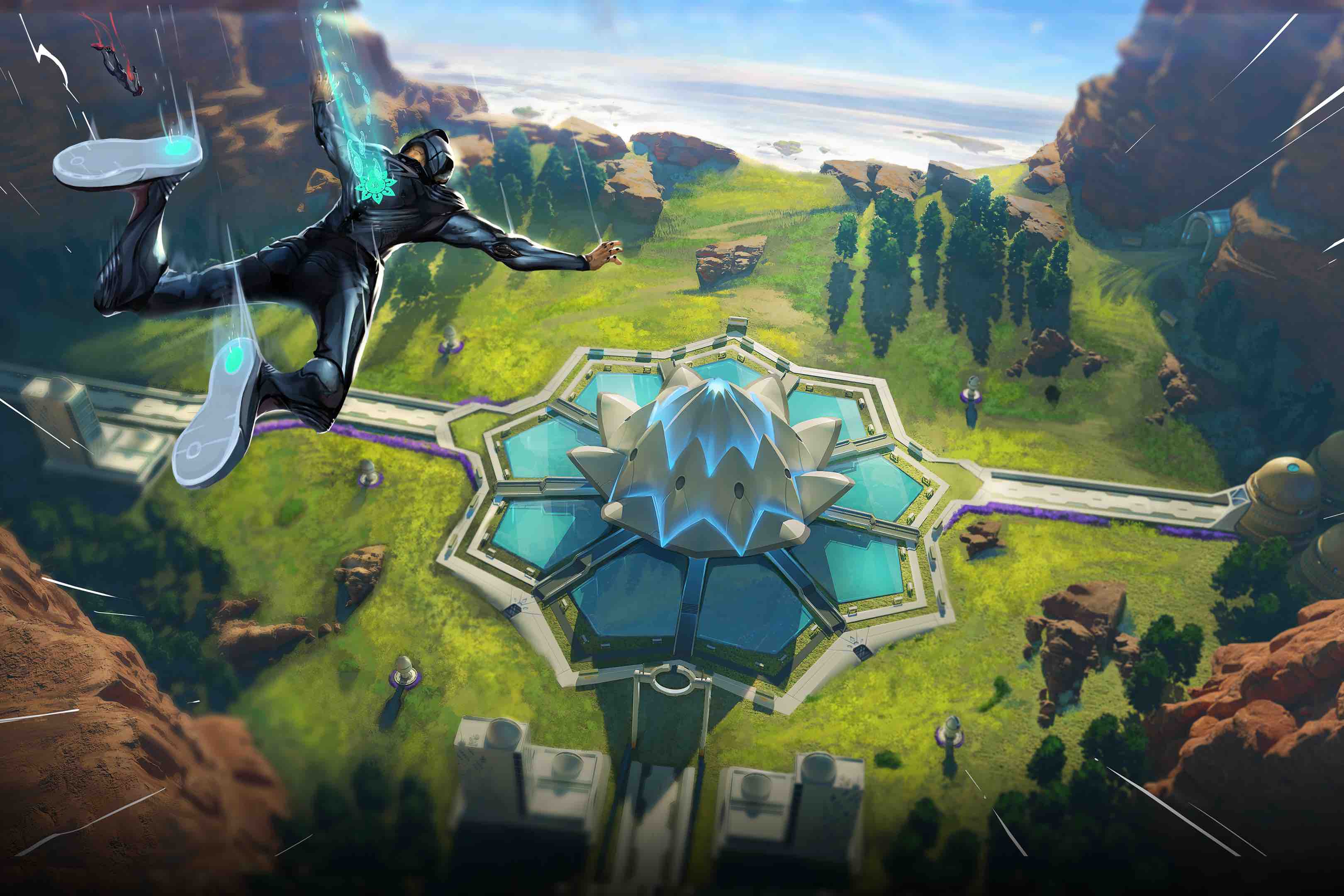 The game is slated to be playable in 2022 and is the company’s most ambitious project to date. Since its early in development, SuperGaming has launched a developer blog to showcase a rare behind-the-scenes look at how games are made in the country.

A specialist in the mobile games space, SuperGaming’s decision to target PC and console platforms is in line with the goal of making games in India for the world.

“In addition to mobile, PC and console need to be cracked in order to be on the world stage of gaming,” says Sujeet Kumar, Chief Architect on Indus at SuperGaming. “When we say ‘global’, ‘world’, or ‘international’, we don’t get to trivialise what those words mean. We don’t get to pick a subset of what they actually represent and say ‘this is global for us’.”

For more on Indus, check out the developer blog that’s updated weekly as well as Discord, Twitter, and Instagram for the latest behind-the-scenes updates.

SuperGaming is one of India’s leading gaming companies founded by Roby John, Sreejit J, Christelle D’cruz, Navneet Waraich and Sanket Nadhani. Along with building popular mobile games such as MaskGun and Silly Royale, SuperGaming has built its own gaming engine for running hyperscale, real-time multiplayer games also in use by third party studios, with the official PAC-MAN game being the most famous of these. SuperGaming recently announced Indus, a battle royale game coming to PC, consoles and mobile in 2022.

This multi-genre portfolio is indicative of the experience, versatility and depth in game development that the 5 member founding team brings to the table. SuperGaming has 150 employees and is based in Pune,India. For more information visit https://www.supergaming.com/.