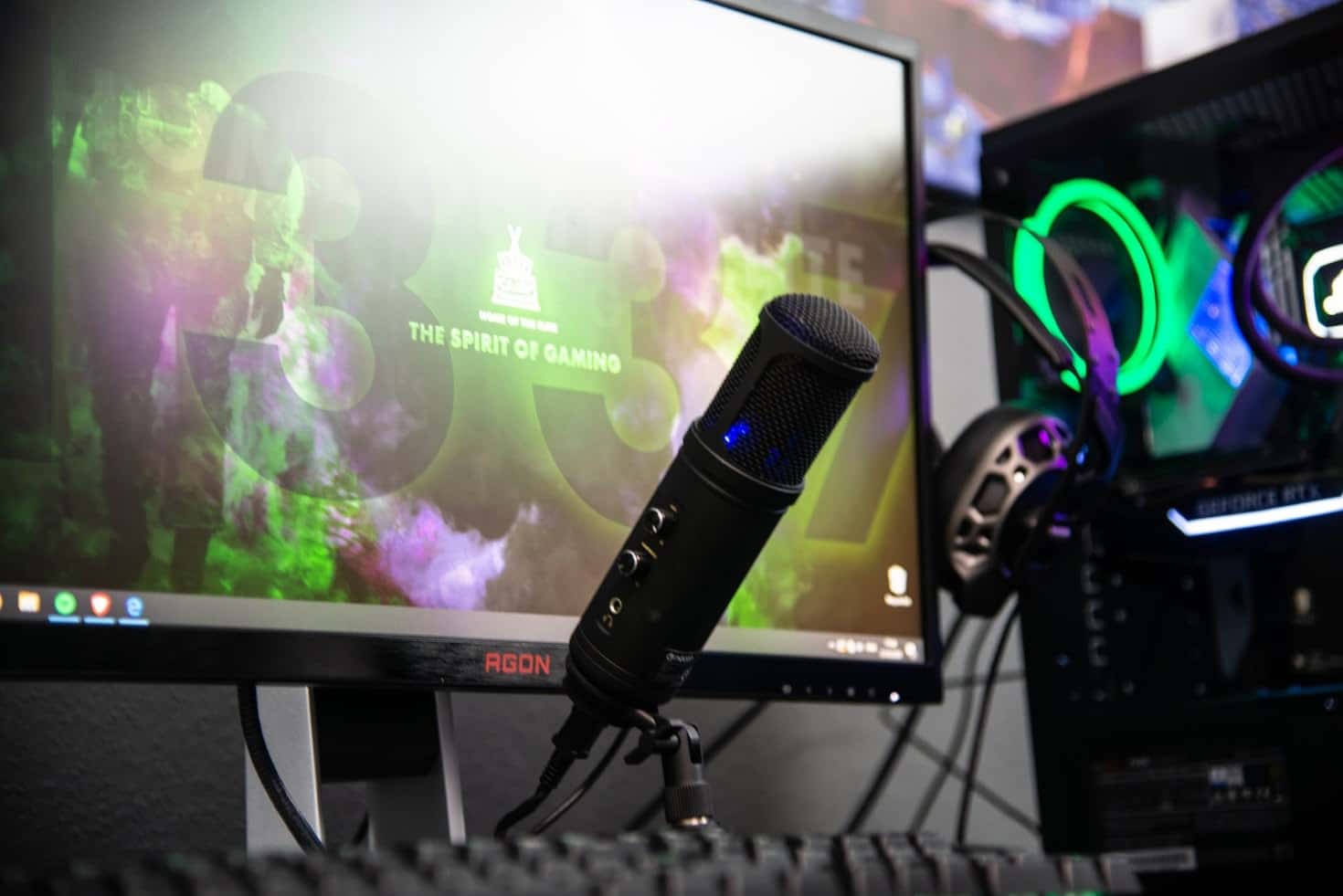 Video games are sweeping the world. It’s an undeniable fact that the video game industry is now one of the most lucrative markets in modern society. All over the world, there are many people who are hooked on video games that come in all sorts of different shapes, sizes, and packages. There are people who mostly like to game on their mobile devices. This kind of gaming experience allows people to play their favorite gaming titles while they’re on the go. Of course, there are also people who enjoy playing games on their dedicated gaming consoles like the PlayStation 5, XBox Series X, or Nintendo Switch. Then, there are the members of the PC Master Race. These are the people who build powerful computers that are moddable and are capable of running games at the highest levels possible.

Gaming is a multibillion-dollar industry for a reason. It’s a hobby that’s relatively easy to get into. However, it doesn’t come cheap. Many people have poured thousands of their hard-earned dollars into buying games and all the accompanying equipment just to be able to take part in this hobby. That accounts for literally millions of people around the world spending that amount of money. However, it’s not just about gaming in itself. Many people have resorted to actually broadcasting their gaming experiences to the broader public in a relatively new phenomenon called video game streaming.

If you’re someone who spends a lot of time on the internet, then the idea of streaming may not necessarily be all that new to you. Ultimately, in its simplest terms, streaming is a technology that allows for compressed forms of raw data to travel through the internet at fast speeds in order to deliver real-time information to the user. This technology has been applied vastly on platforms like YouTube, Spotify, and Netflix. Essentially, through streaming, it’s possible for users to experience content on-demand whenever they want, wherever they want as long as they have an active internet connection that is capable of supporting those data transfers. This is the kind of technology that has essentially been applied to video game streaming these days.

Twitch continues to be the most popular video game streaming platform on the internet. However, there are many gamers who also stream on platforms like YouTube and Facebook. Video game streamers are essentially passionate gamers who capture their games via dedicated hardware on their PCs and offer a live feed of their games to viewers on their streaming platforms. By doing so, they are allowing users to get a glimpse into their actual gaming experiences. One of the main reasons why Twitch streaming has become immensely popular is that there is an increasing demand for gaming content in various communities worldwide.

Many audiences are eager to find out other peoples’ gaming techniques, setups, and other relevant information surrounding the hobby. Through streaming platforms, gamers are able to gather and share their own personal experiences with one another in a way that’s never been done before. A lot of the popular games that are being streamed online usually tend to be the most popular gaming titles like Fortnite, Apex Legends, Call of Duty: Warzone, and DOTA 2. However, given that there are so many streamers out there, there’s bound to be content for any kind of gamer.

The popularity of video game streaming has also caught the attention of the most prominent gaming brands in the world. Many of these brands are so quick to shower sponsorships on popular streamers just for a chance for their products to be featured to these creators’ respective audiences.

However, this industry is not without its controversy. Many Twitch streamers are also streaming their online casino gaming experiences to their respective audiences and are garnering a lot of views. These users are involving audiences in their betting processes and it piqued the interest of many people.  Of course, given the nature of gambling, many traditional streamers are calling into question the legality and morality of it all. While there is indeed controversy that surrounds this particular phenomenon, there are now laws or policies that prohibit streamers from doing so. In fact, live gambling streams are so popular because the online gambling industry is one of the most thriving markets in the world.

Ultimately, this is just a small indicator of how powerful video game streaming is for the entertainment industry. Online time will tell how content creators will evolve as the streaming platform becomes bigger and more prominent.