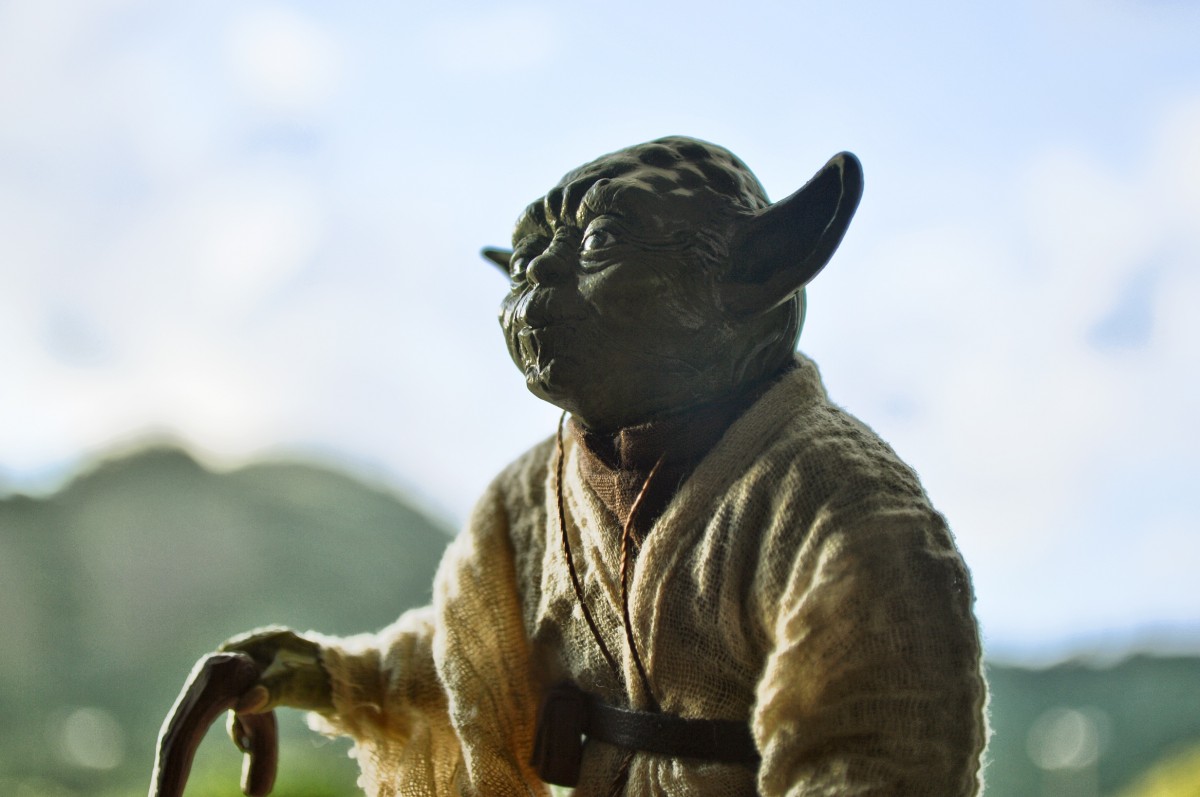 The Wookiees. The Ewoks. The Gungans. Just saying some of these names immediately conjures up images in the minds of Star Wars fans all over the world. While you may remember the creatures extremely well, how well do you recall the places which they called home? Here, we will be giving you something of a recap to refresh your memory and perhaps even encourage you to watch the films all over again.

Certainly one of the most iconic creatures in the Star Wars universe, the Ewoks were deceptively cute in their appearance. The place that they called home was Endor, which is well-known for being the place of the final battle in Return of the Jedi, one of the favorite films of many fans of the franchise. There is nothing there but trees and Ewoks, and they can certainly be murderous little creatures, as was discovered by Han Solo and Luke Skywalker before they were rescued by C-3PO. However, the whole planet was eventually destroyed by the Death Star – the second one to suffer such a fate.

There is no doubt that the legendary Wookiee creatures are among the favorites of Star Wars fanatics. Of course, the most iconic of them all was Chewbacca – affectionately known as Chewie. The creatures lived on the planet of Kashyyyk, where they spent a lot of time engaged in carpentry and crafts. According to Betway, Kashyyk ranks as a decent place to live, however, the inhabitants can be pretty dangerous. While Chewie was best friends with Han, you certainly would not want to cross these giants! The home planet of the Wookiees was also shared by a whole load of giant insects, which cannot have been the most pleasant creatures to share with!

One of the more controversial of the Star Wars creatures, the most well-known of the Gungans was Jar Jar Binks. While some people took to him straight away, others were not so sure. It was also the home of the benevolent Queen Amidala, who ruled the world well. At the same time, it was also the home of one of the great Star Wars villains in the form of Emperor Palpatine.

In the harsh desert environment of Tatooine, few creatures could thrive, but the Tusken Raiders were certainly among them. They are also vicious and wrapped in clothing that cunningly concealed their identity. Of course, this world was also well-known for being the home of two of the great Star Wars characters – Anakin and Luke Skywalker. Since there are two suns shining on it, you would certainly have a challenging time living there – particularly with the inhospitable nature of the locals!

There we have some of the most well-known Star Wars characters and the worlds that they inhabit. Of course, there are plenty more that we could discuss in further detail, but these are some of the most memorable out there.